We live in an era of Too Many God Damn Video Games. It’s a gift and a curse, especially for people like me that try to keep up with every new seasonal event and quarterly battle pass. But if you’ve ever tried to manage three or more battle passes at once, you’ve probably discovered how quickly playing games can turn into a second job. Daily challenges can be a real chore when you’re hopping between multiple games to ensure you’re making efficient progress. Falling behind even for a week can mean losing the chance to reach max level by the end of the season, and with the final rewards being the most valuable, there’s a lot of pressure to be consistent. Too many times have I spent days grinding out a battle pass at the end of a season only to find myself too burned out to start the next one.

There is another way, my friends. We don’t have to devote our lives to grinding battle passes for months on end and burn out on the games we love while doing it. The solution is simple: make battle passes shorter, cheaper, and less rewarding. I know it sounds counterintuitive, but after grinding through MultiVersus’ and Marvel Snap’s truncated battle passes this week, I’m convinced a one-month battle pass is superior in every way.

Marvel Snap, the digital collectible card game currently in closed beta, has short, monthly seasons, each with their own theme and simple storyline. Daily challenges are doled out every two hours, while weekly challenges, called Chapters, unlock throughout each week and can be completed throughout the entire season. Every five or so dailies you complete in a single week unlocks a milestone that rewards bonus progress, so the more dailies you get done at once, the faster progress you can make. If you do all of your dailies and weeklies starting at the beginning of the month, you can finish the battle pass in about two weeks, then spend the rest of the month completing challenges for extra rewards. If you wait until the very end of the month, you can knock out all four weeks of challenges and max out the battle pass in just a few days. 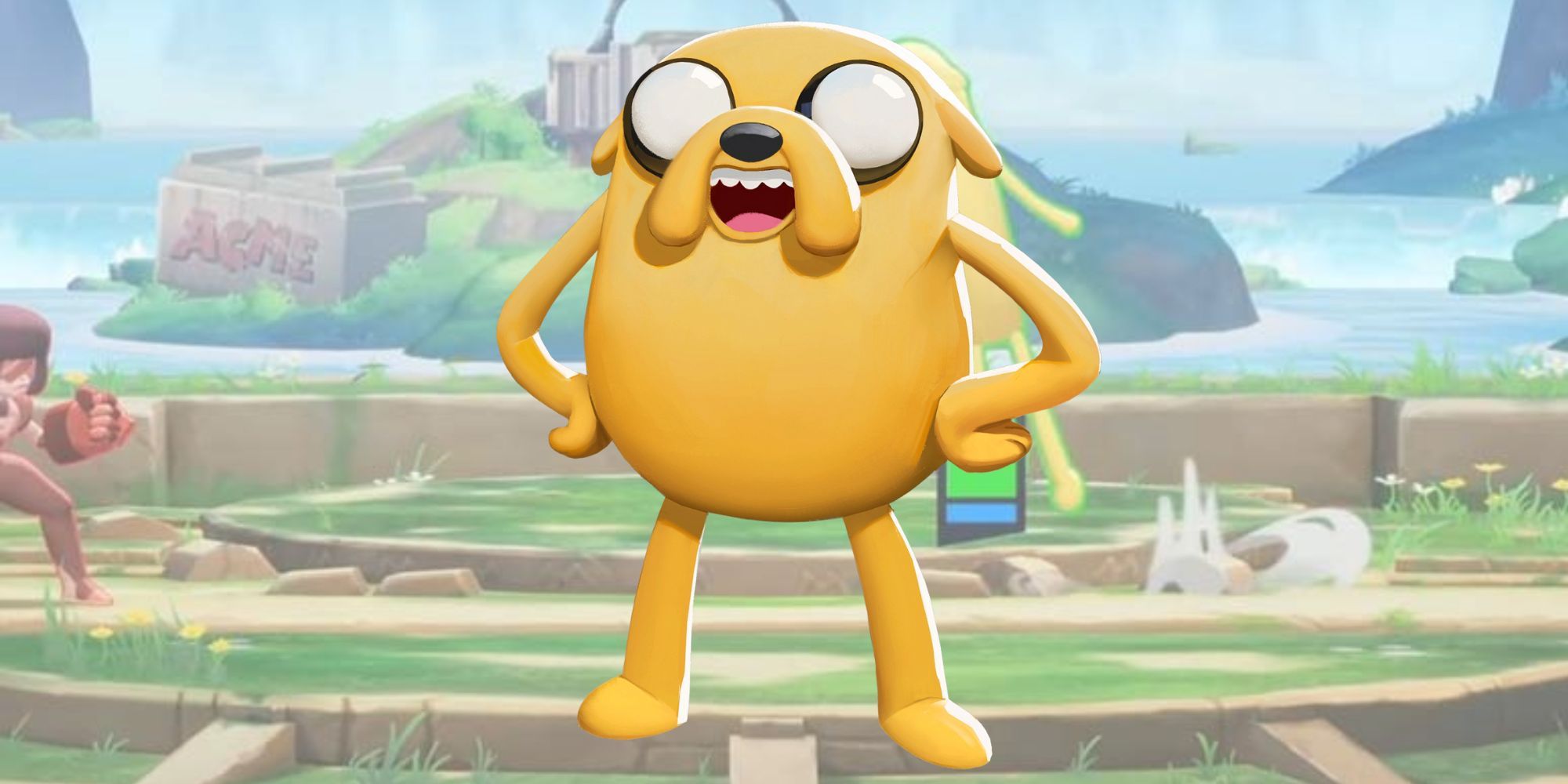 It’s disappointing that MultiVersus is switching to a normal-length battle pass after the beta. The short battle passes give players so much more control over when and how much they grind, but they also reset often enough that the game doesn’t risk losing those heavy bingers for very long. I don’t mind logging in consistently for a week or two, but I have a hard time sticking with games like Apex Legends or Destiny 2 long enough into a season to finish the entire track. Even if you end up grinding the same amount on average, there’s a psychological benefit to giving players a sense of completion more often. I don’t love grinding battle passes, but I do love finishing battle passes, and shorter seasons give me that feeling more often.

Every game is looking for stronger hooks to retain players, but with the market as saturated as it is, developers need to start focusing on making their games more flexible and forgiving so that people are more willing and able to fit them into their schedule. Shorter battle passes have fewer rewards and cost less, so it doesn’t sting nearly as much if you fail to complete one or decide to skip it entirely. Four or six-week battle passes would also give developers more room to experiment and innovate instead of sticking to a single format or layout for each one. If you do something with the battle pass that players hate, they only have to put up with it for a few weeks, but if you do something they love, you can quickly start developing that idea even further. 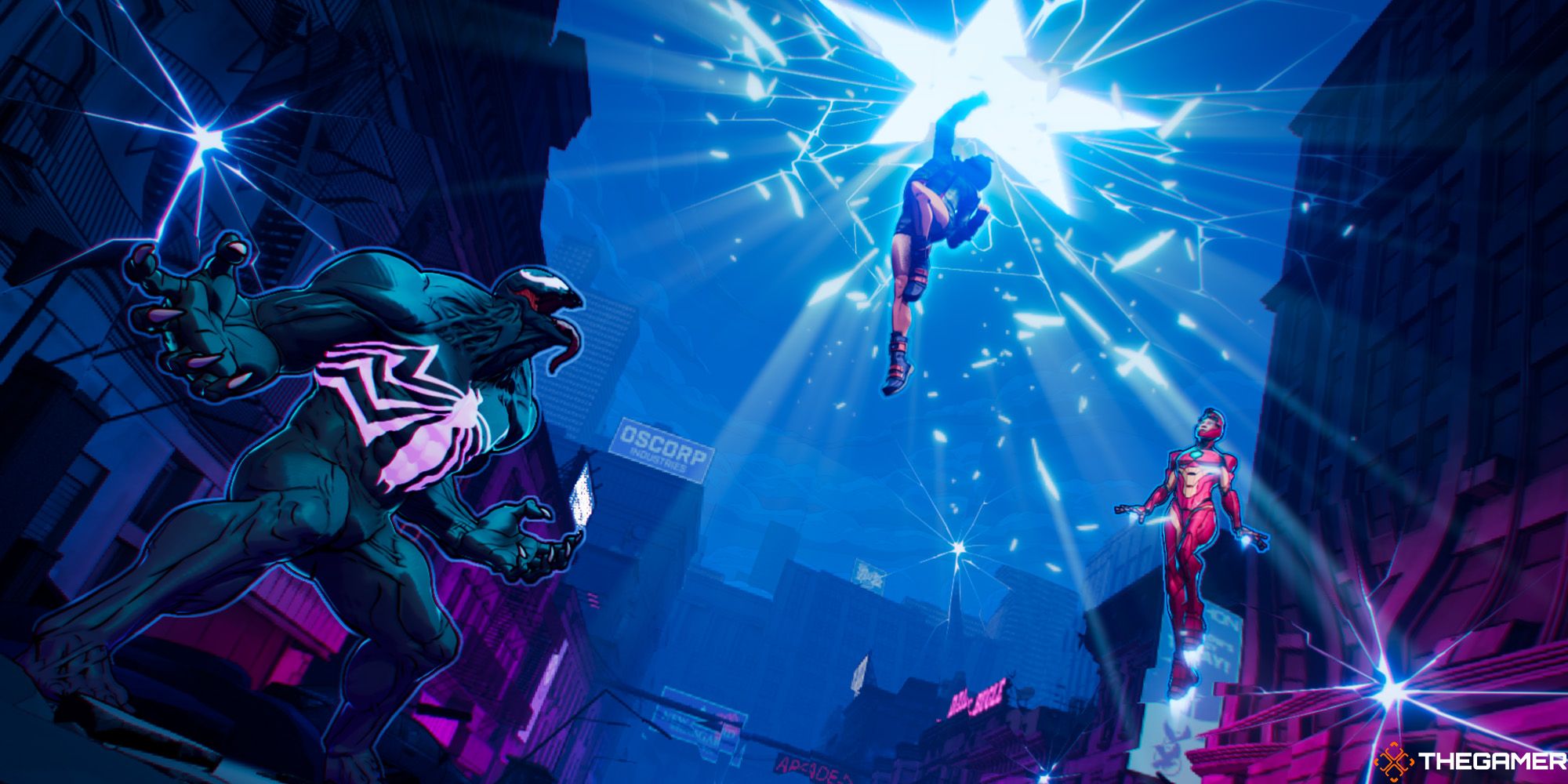 There are enough cautionary tales in live service at this point to recognize that the standard seasonal structure isn’t necessarily the best one. Halo Infinite has become the poster child for what not to do with an online game, so it seems clear that if longer seasons are the problem, shorter seasons are the solution. With most games, you’re either fully on or fully off the treadmill. Short seasons give players the option to step off momentarily when they need to, or sprint when they don’t have time to run a marathon. It’s that flexibility and forgiveness that appeals to me as a player of multiple games. Studios need to recognize the juggling act we’re all performing and stop relying on outdated forms of player retention. I can’t believe I’m saying this, but please let me give you money every month. This three-month arrangement is costing too much time and sanity.