The Mass Effect 2 assignment ‘Arrival’ is deeply lodged in many players’ minds. It’s a long mission in which Shepard must fight without their squad for backup and which ends in a depressing conclusion about the Reapers.

Shepard receives a call from Admiral Hackett, who asks them to do a solo search-and-rescue operation in order to save someone who is deep undercover. That person is Dr. Amanda Kenson, a scientist from Arcturus who claims to have found proof of the Reaper invasion to come. This information is critical since the official Alliance stance on the issue is that the Reapers are only a myth. 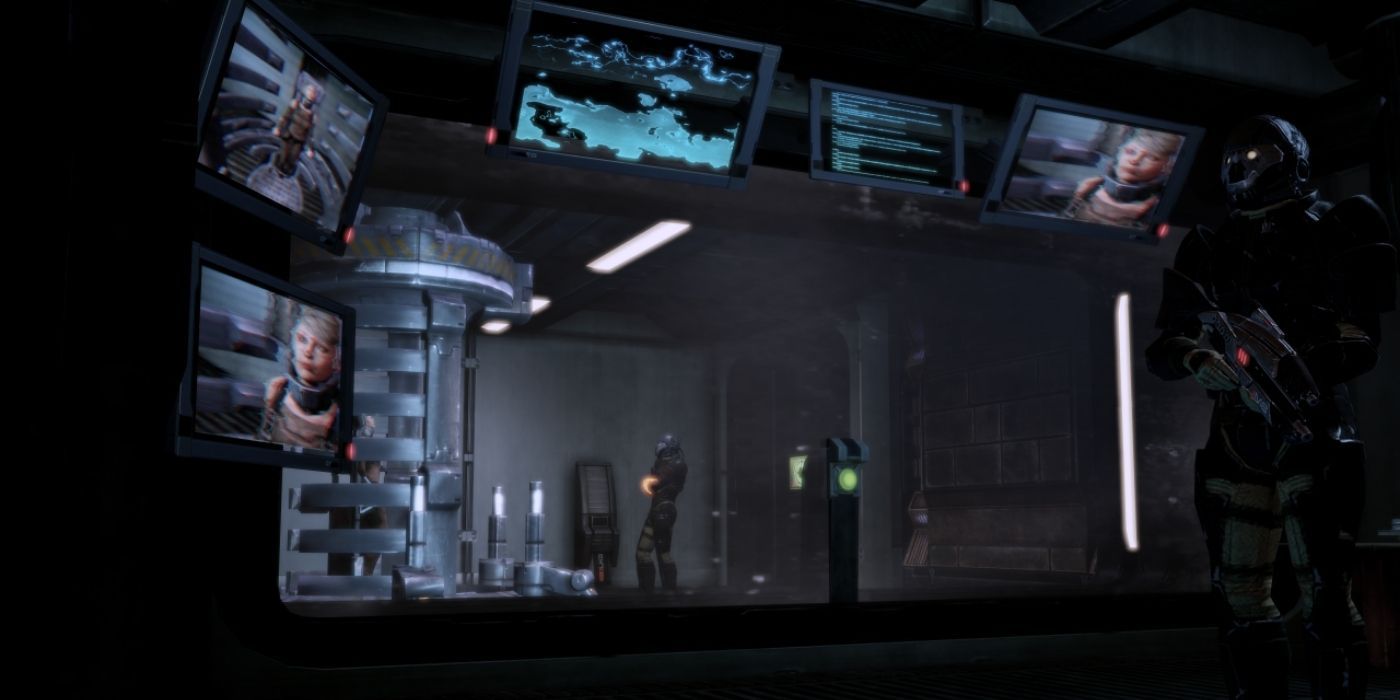 Once you save Dr. Kenson, she tells Shepard all about the research she was doing undercover. Apparently, she and her team found a Mass Relay that they believe allows the Reapers to attack so efficiently over huge distances – and intended to destroy it. However, the Batarians weren’t fond of someone threatening their relay.

When Shepard asks to see the proof, Dr. Kenson takes you to her Project Base to see the Reaper artifacts they discovered. However, once you arrive, it becomes clear that the Doctor and the rest of her team have become indoctrinated by the Reapers.

Now, you must struggle against her team to destroy the relay and stop what Dr. Kenson keeps referring to as the “Arrival.” When you manage to restart her project to destroy the relay and stall the Reapers, you may remember something that Dr. Kenson mentioned earlier: This Mass Relay’s engines are the most powerful in the galaxy and its destruction would most likely kill everyone on the nearby Batarian colony.

Your Decision: Should You Warn The Batarians? 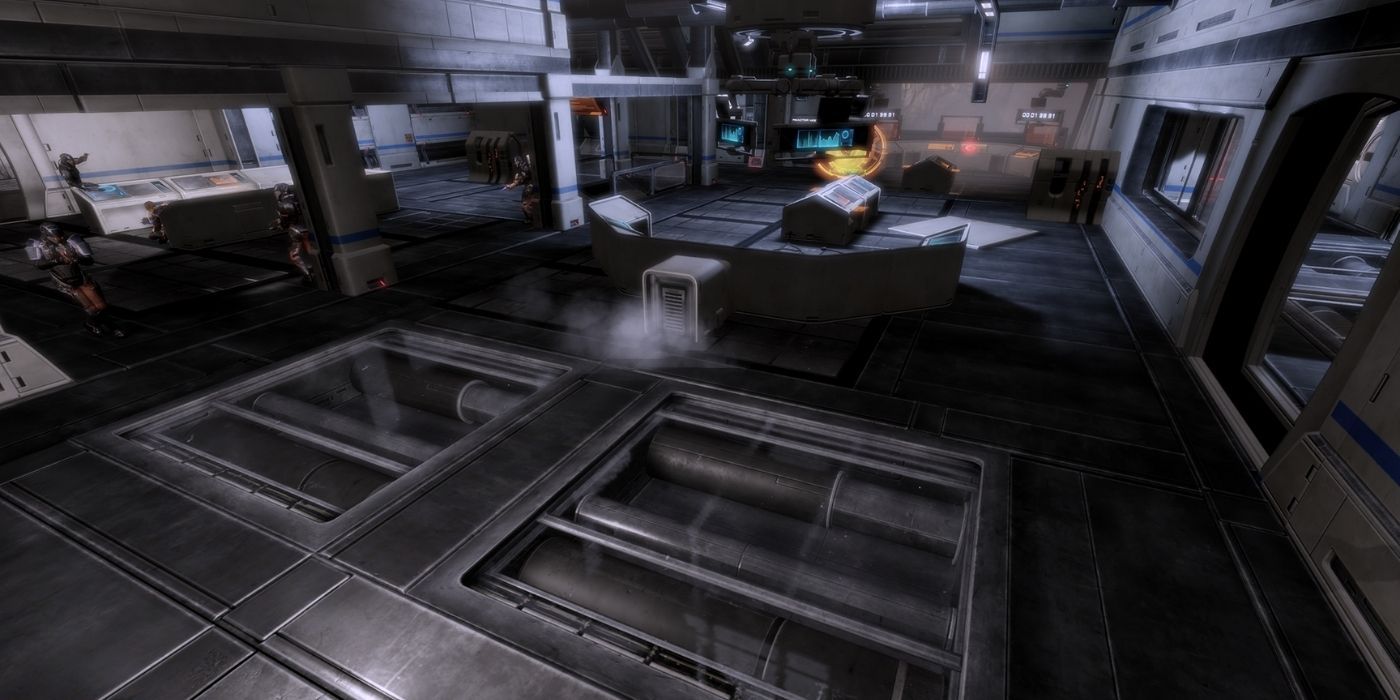 You can choose to warn the Batarian colonists about the danger or rush away on the Normandy. This decision doesn’t make a difference to the mission results because Dr. Kenson will interrupt you either way, insisting that you “don’t know what you’ve done.”

However, you can earn Paragon or Renegade points for your reaction.