Microsoft is giving its Edge browser an upgrade by adding a free built-in virtual private network (VPN) feature as part of security and privacy improvements. As spotted by The Verge, the upcoming feature is detailed in a support page.

The feature is called "Edge Secure Network" and Microsoft is making sure it works well before it's heading to the public as part of a security upgrade. The Edge Secure Network will be a Cloudfare-powered VPN service that when turned on will allow Edge users to encrypt their web traffic so that browsing information can be hidden and protected.

VPNs are widely used by corporations for security as well as by individuals to secure their browsing information or to evade country-specific controls. For example, enterprising citizens and expats in China often use VPNs to get around the country's so-called Great Firewall to access blocked sites such as Instagram, Facebook, YouTube, Twitter, Google, and the websites of various international news media. 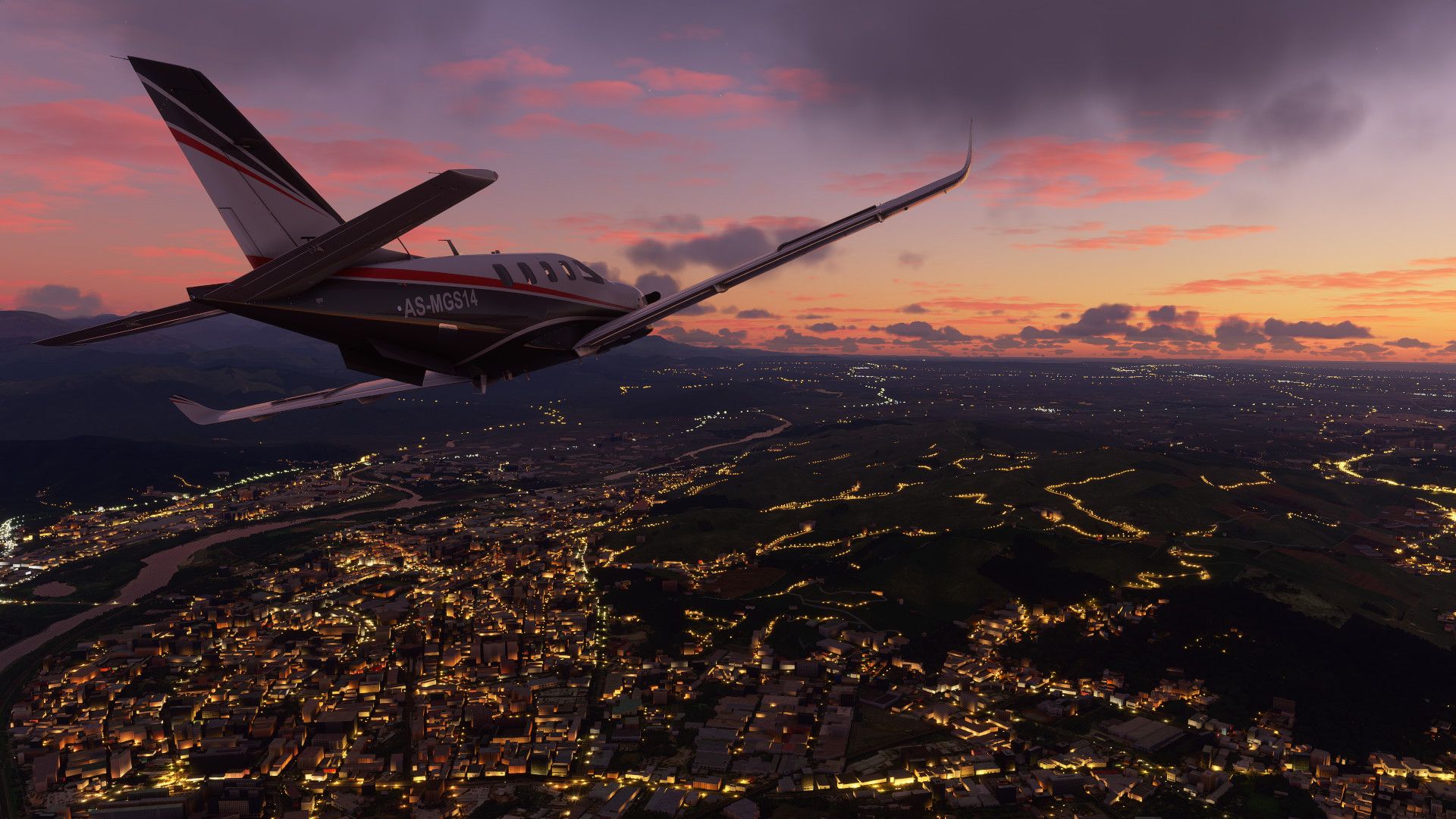 For gamers it can also be used to get on to the servers of different regions, although this can be against the rules or terms of service for many online games. One example is Lost Ark, which recently cracked down on VPNs although Amazon said the reason was to disable the growing number of bots in the game.

Other uses of VPN include the ability to watch TV shows on, say, BBC iPlayer while not being in the UK, or to access the content on, for instance, Netflix that is available in different countries. All of which makes the free VPN to be added to Edge sound like a pretty good bonus. But there are limits.

The catch is that the VPN will be data limited to just 1GB per month, and users will also need to have a Microsoft account and be signed in when they use the feature. This means Microsoft can actually track your VPN usage but the software giant says it will permanently delete that data every 25 hours.

While Google Chrome remains far ahead of Edge in terms of browser popularity, by adding a free built in VPN to Edge perhaps Microsoft could take back some market share by offering something potentially quite valuable to Edge users.