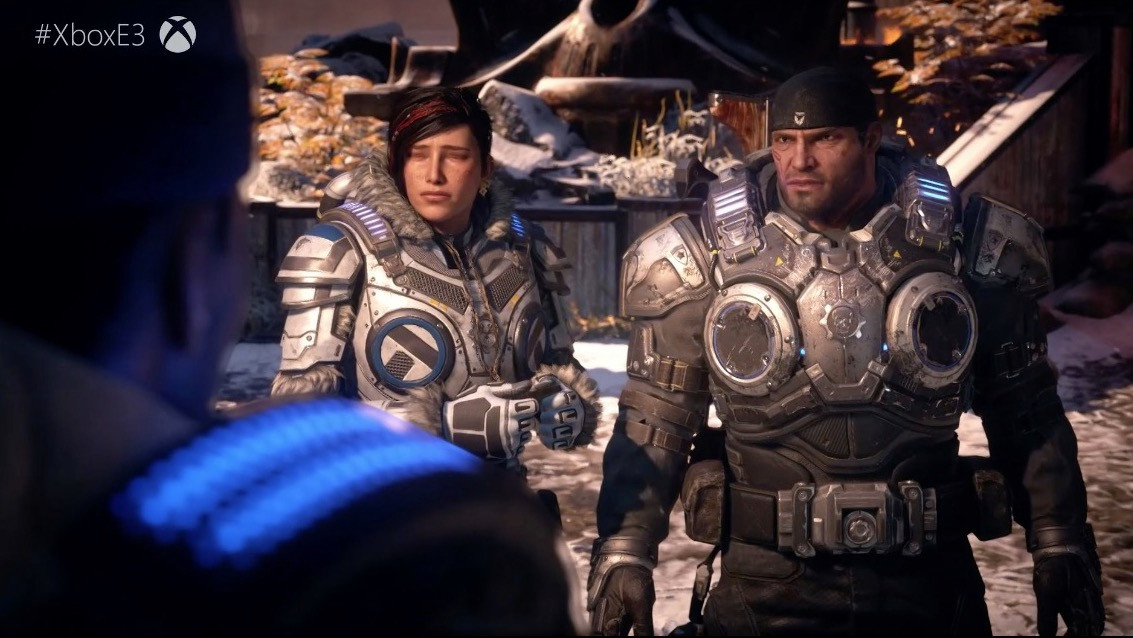 A new interview with Xbox boss Phil Spencer discusses Microsoft’s plans for more narrative games and acquiring studios outside the US.

What’s so interesting about the current rivalry between Sony and Microsoft is that despite the two consoles being very similar in terms of hardware the underlying strategies of the two companies couldn’t be more different.

Sony sells games separately while Game Pass is essentially the Xbox’s killer app. But the types of games both companies make is very different, with Sony traditionally relying on single-player story-driven games and Microsoft concentrating on live service titles like Sea Of Thieves and Minecraft.

According to a new interview with Xbox boss Phil Spencer though, that will change over time, as he told The Guardian that, ‘I think we’re probably building more of those [single-player narrative games] now than we’ve been in the history of Xbox’.

Microsoft’s plan isn’t to try and copy Sony’s approach though, with Spencer suggesting that Game Pass will allow them to support demos and early access releases of more experimental games, that might not have got made otherwise.

‘We don’t have any direction or mandate that says every game has to be an ongoing, sustained game. Take Psychonauts: there might be a Psychonauts 3, but I’m not going to tell Tim Schafer to go make it. Knowing the history of games that he makes, I don’t think he’s going to be making a game that has seasons and goes on for five years,’ said Spencer.

‘Sea Of Thieves has longevity and we’re going to have Halo multiplayer start to be based around seasons, but Compulsion Games, our studio in Montreal, weren’t told to go build something that’s going to have seasons or six pieces of DLC or something.’

Compulsion are the makers of We Happy Few and it’s still unknown what they’re working on now (or indeed why Microsoft bought them, given the poor response to We Happy Few). These new comments though, seem to suggest they’re making a narrative-based game.

Although Microsoft has been on a spending spree recently, buying up established developers to make Xbox exclusives, they’ve been criticised for the fact that almost all of the studios they’ve bought have been based in either North America or the UK.

Spencer was asked about the possibility of buying a developer in India, Africa or South America, to which he replied, ‘It would actually surprise me if that doesn’t happen.’

‘I would be surprised if in the next three to five years, you don’t see numerous studios in places that aren’t the traditional hubs of video game development.’

That doesn’t suggest any immediate announcement though and there’s still no hint of acquiring or working closer with Japanese developers, beyond Tango Gameworks who were already part of the Bethesda group (and who’s next game Ghostwire: Tokyo has just been delayed).