Jam City has reportedly laid off hundreds of employees today after mass layoffs affected up to 17 percent of its total staff.

According to a report from VentureBeat, between 150 and 200 employees have been let go across Jam City’s offices. However, Game Developer.com notes that most of the layoffs have hit Ludia, the Montreal-based mobile developer behind DC Heroes & Villains and Jurassic World Alive. Jam City’s San Diego office is also reportedly more heavily affected. Jam City has additional offices in Los Angeles, San Francisco, Las Vegas, Cedar Falls, Bogotá, Buenos Aires, and Toronto.

"In light of the challenging global economy and its impact on the gaming industry, Jam City has made the difficult decision to reduce the size of our team by about 17 percent," a spokesperson told VentureBeat. "In recent years, we have made a number of strategic acquisitions, and this move represents a right sizing of our work force to address redundancies associated with those transactions." 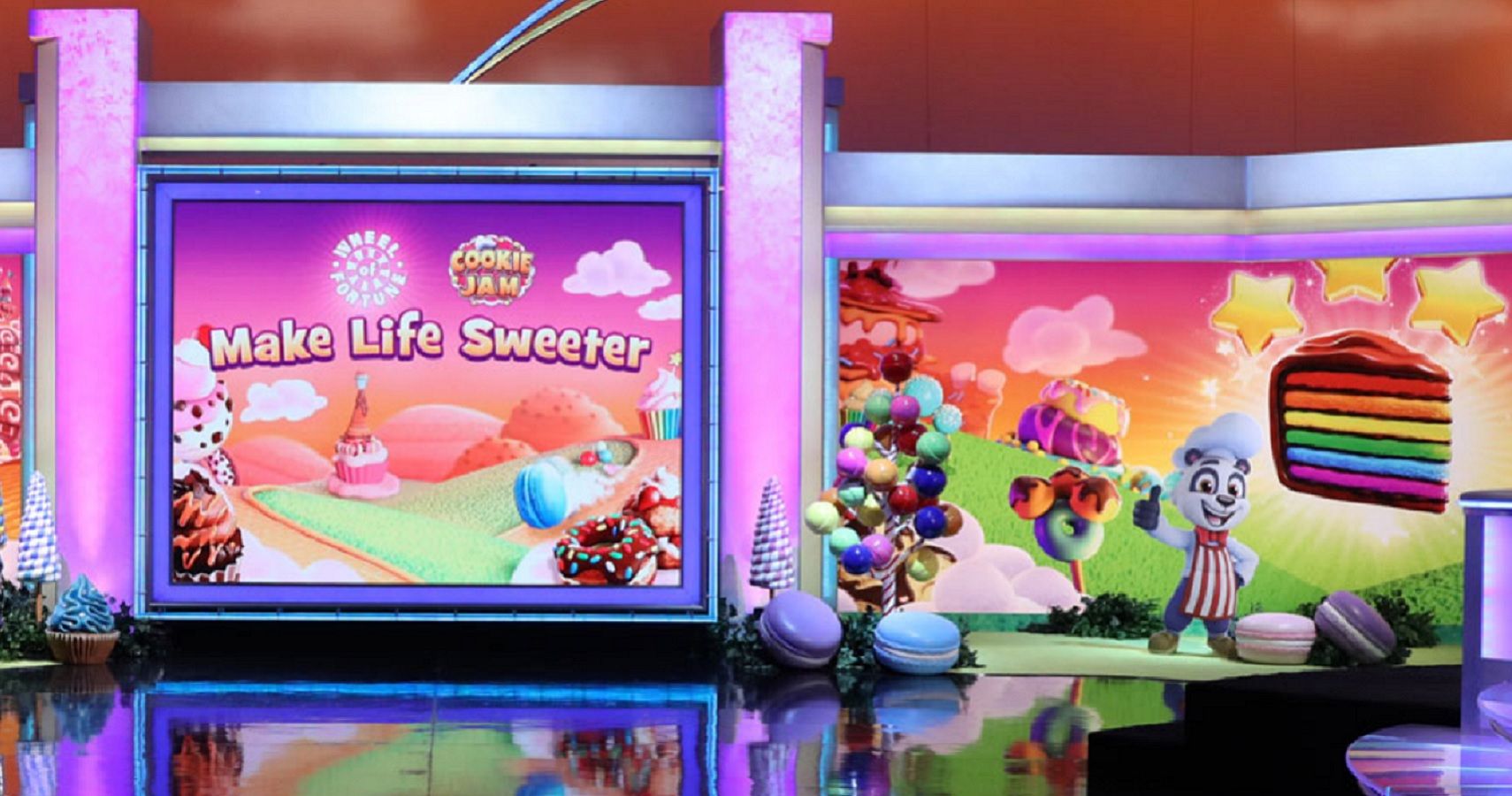 Jam City purchased Ludia last September for $165 million. Roughly one third of Ludia’s staff has been cut as a result of these layoffs.

"While Jam City remains profitable, we believe that in the current operating environment, this is a necessary move to enhance our financial flexibility and increase operating efficiencies, better positioning Jam City for long-term growth," the Jam City representative added. "This also follows a broader restructuring we recently completed to realign our development teams under genre divisions focused on subject-matter expertise to optimize performance. We thank those who are leaving us for their many contributions and are providing severance packages and benefits to help with the transition."

Jam City recently attempted to become a publicly traded company through a merger with DPCM Capital, similar to how FaZe Clan went public. However, that deal fell through last year. Following that, Jam City secured a $350 million investment to further fuel its growth strategy.