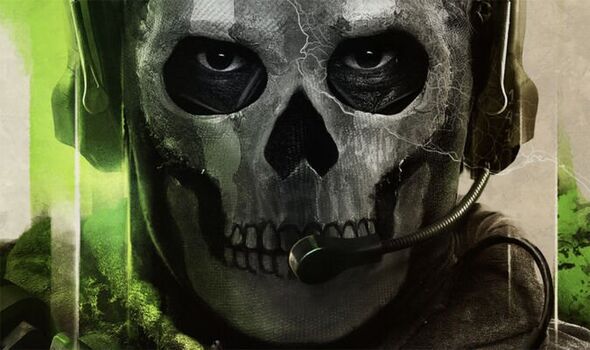 Modern Warfare 2 could be getting revealed today, with fans left hoping the first trailer for the next big COD game could drop in the coming hours.

It’s already been confirmed that the 2022 Call of Duty game will be a sequel to 2019’s Modern Warfare reboot, with a logo for the next COD game getting revealed.

However, so far gamers are yet to get a glimpse of what Modern Warfare 2 could look like, with no teaser or gameplay trailers revealed yet.

That could all be about to change soon though with a leaker teasing a possible Call of Duty announcement at 6pm UK time today.

This news comes courtesy of leaker @RalphsValve, who initially said an announcement was due at 5pm UK time before ammending this to 6pm.

This tease comes as eagle-eyed Call of Duty fans spotted a hidden video in the Modern Warfare 2 playlist for the official COD YouTube channel.

Fans have taken this as a possible sign that a new Modern Warfare 2 trailer has been uploaded to the back-end at YouTube, put is yet to go live.

Which could mean an announcement is on the horizon.

The latest Modern Warfare 2 rumours come as Call of Duty fans get ready for a big Warzone and Vanguard update this week.

Activision Blizzard are about to launch Call of Duty season 3 Reloaded for Vanguard and Warzone, with the patch first heading to Vanguard on Tuesday followed by Warzone on Wednesday.

The patch will bring a number of things to the table including a new fast-travel system for Warzone as well as the new H4 Blixen SMG weapon.