Once you have completed the very first act of Monark, you're free to select your next target. If you head Shin Mikado Academy's Club Block, you'll be treated to a cutscene where Shinya saves you from Akane, one of the Pactbearers you're tasked with taking down.

Shinya will quickly join your party and prove himself a worthy ally in battle. He's one of the most offensively-geared companions in the game and makes for a fantastic frontline combatant. Here's how he works in battle, and how to use his skill set.

How To Use Shinya 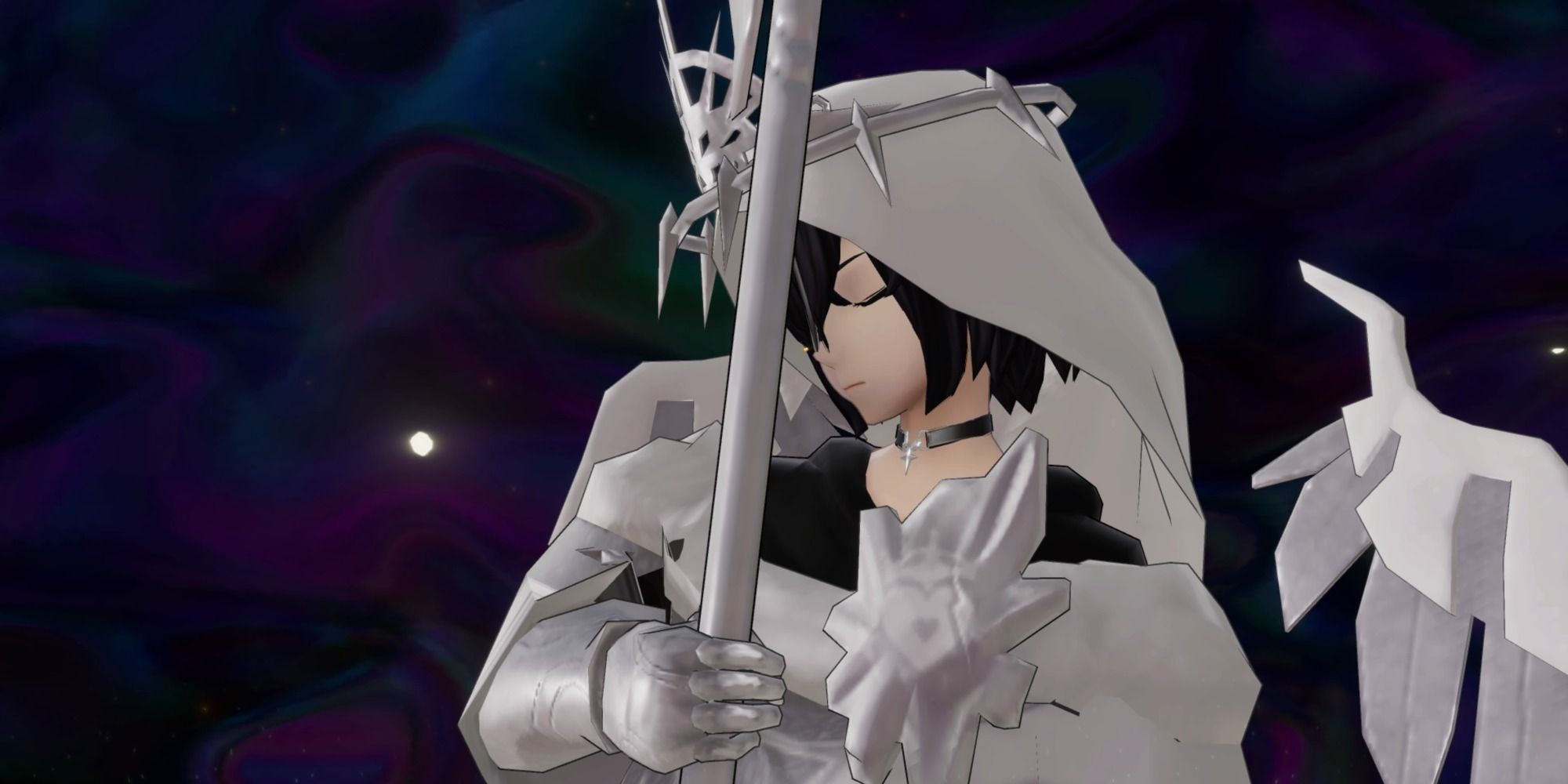 Being a simple human and not a Pactbearer means that Shinya can only use Skills, no Authorities. This means that using his to his fullest extent will leave him with lower HP than your Authority-using pals – unless you Resonate with him and give him some MAD-inducting abilities to use.

On the flip side, this does mean that Shinya will have an empty MAD gauge most of the time, so it's quite viable to defer turns to him multiple times and take advantage of his very high ATK stat.

Risk and reward are Shinya's watchwords. All of his Skills cost HP, with the best severely reducing his survivability. This means that he works best with a healer backing him up, which means having the Pride Fiend around for acts where having Shinya and Nozomi together at the same time isn't an option. This is because Shinya spends most of his time in the middle of the fray and can end up feeling a bit fragile as a result. 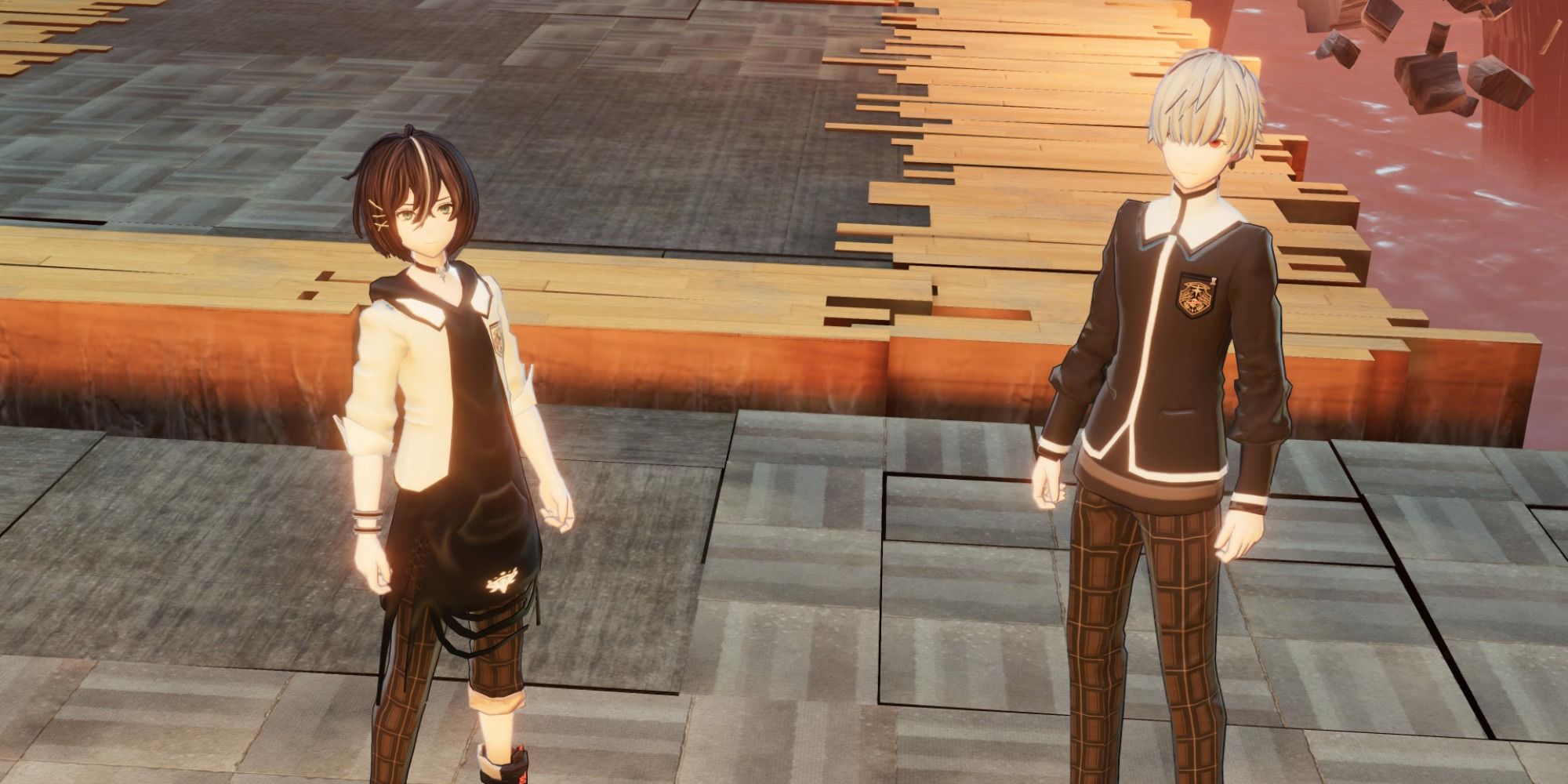 As previously mentioned, Shinya is one of the two companions you'll get that are not Pactbearers. This means he cannot use Authorities without Resonating with a unit that can. Unlike Nozomi, he has a higher AGI, which should help him avoid some enemy attacks.

As far as Shinya's physical attacks go, most of his kit revolves around them.

When not attacking furiously, Shinya has some buffs to consider.

Shinya also has skills dedicated to debuffing and status infliction with no damage attached. These aren't really worth your time, despite their very situational usefulness.

Where To Spend Your Spirit 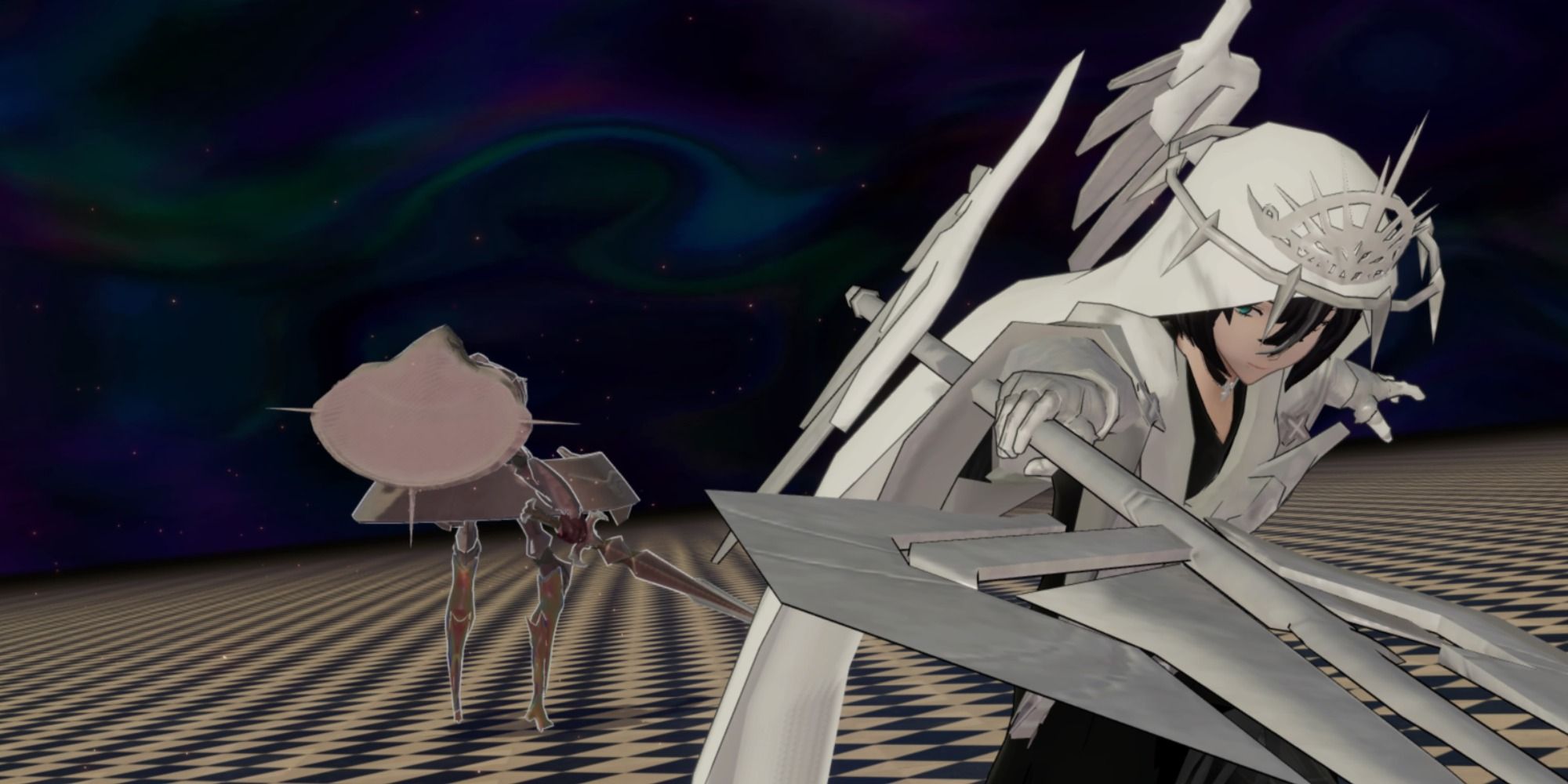 Shinya's skill tree is separated into three basic 'tiers,' with his better skills located towards the top. As a result, there are some things you should consider when planning how to build him – assuming you don't just auto-allocate your Spirit.

As for skills that you should avoid: