Wyverians are a staple of the Monster Hunter series, appearing in the games since the original Monster Hunter for PlayStation 2. However, despite their many appearances, little is known about this mysterious race of people, leaving fans wondering what exactly the Wyverians are.

Put simply, Wyverians are a race of people that closely resemble the elves of other fantasy stories. They have pointed ears, long life spans, and a close tie with nature. Let's take a closer look at what exactly Wyverians are, including their appearance, lifestyle, and origins. 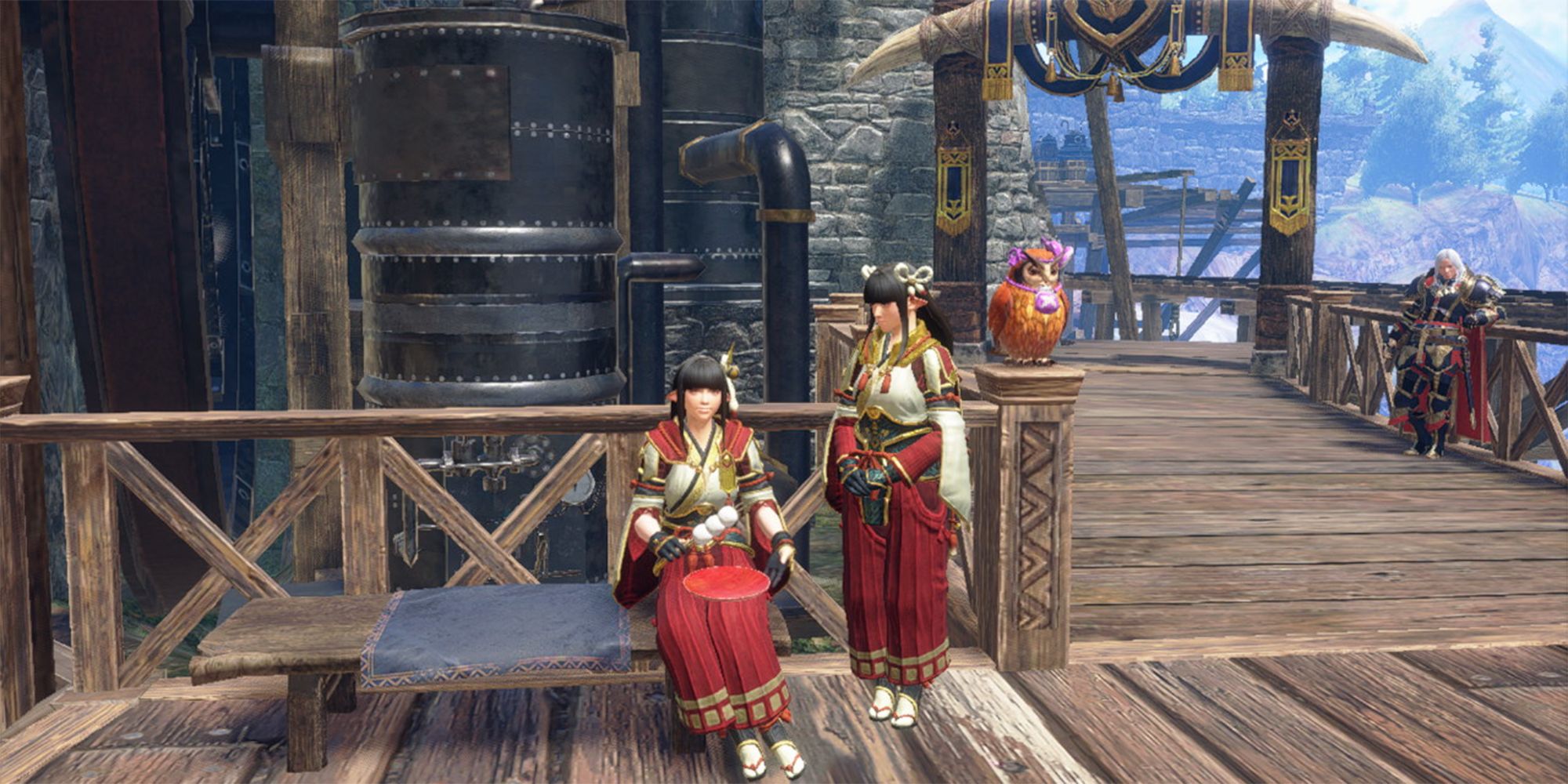 Wyverians are a race of people similar to humans. However, there are a few key differences from humans that make Wyverians unique, like their long, pointed ears. Additionally, Wyverians only have four fingers on each hand, and most have digitigrade legs, meaning they walk mainly on their toes. These characteristics suggest they were descended or evolved from Wyverns, as opposed to humanity's evolution from apes.

A Wyverian's appearance can change greatly as they age, leading to discrepancies in appearances between other Wyverians. For example, some Wyverians lose their digitigrade legs altogether, causing them to be almost indistinguishable from humans, save for their pointed ears. Others, like His Immenseness from Monster Hunter 2, grow much larger than others of their race, reaching almost three times as tall as an average height human. 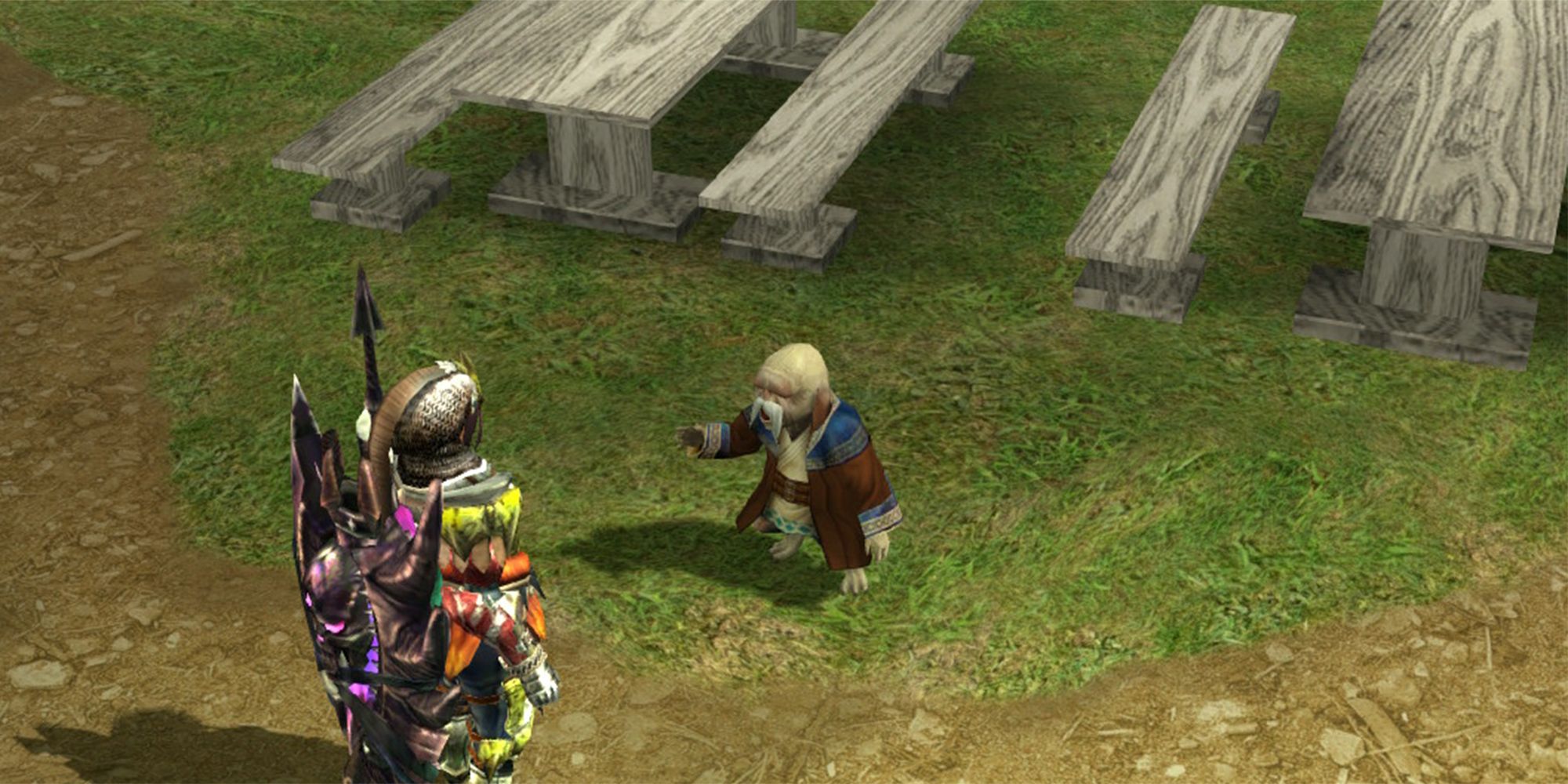 As they grow older, Wyverians tend to shrink in size, and their Wyverian characteristics become more apparent, like the Kokoto Chief and Veggie Elders. While this isn't always the case, old Wyverians are typically short, growing large beards, and have more prominent digitigrade legs. Some Wyverians even have claws or talon-like toes, further reinforcing their relation to Wyverns. 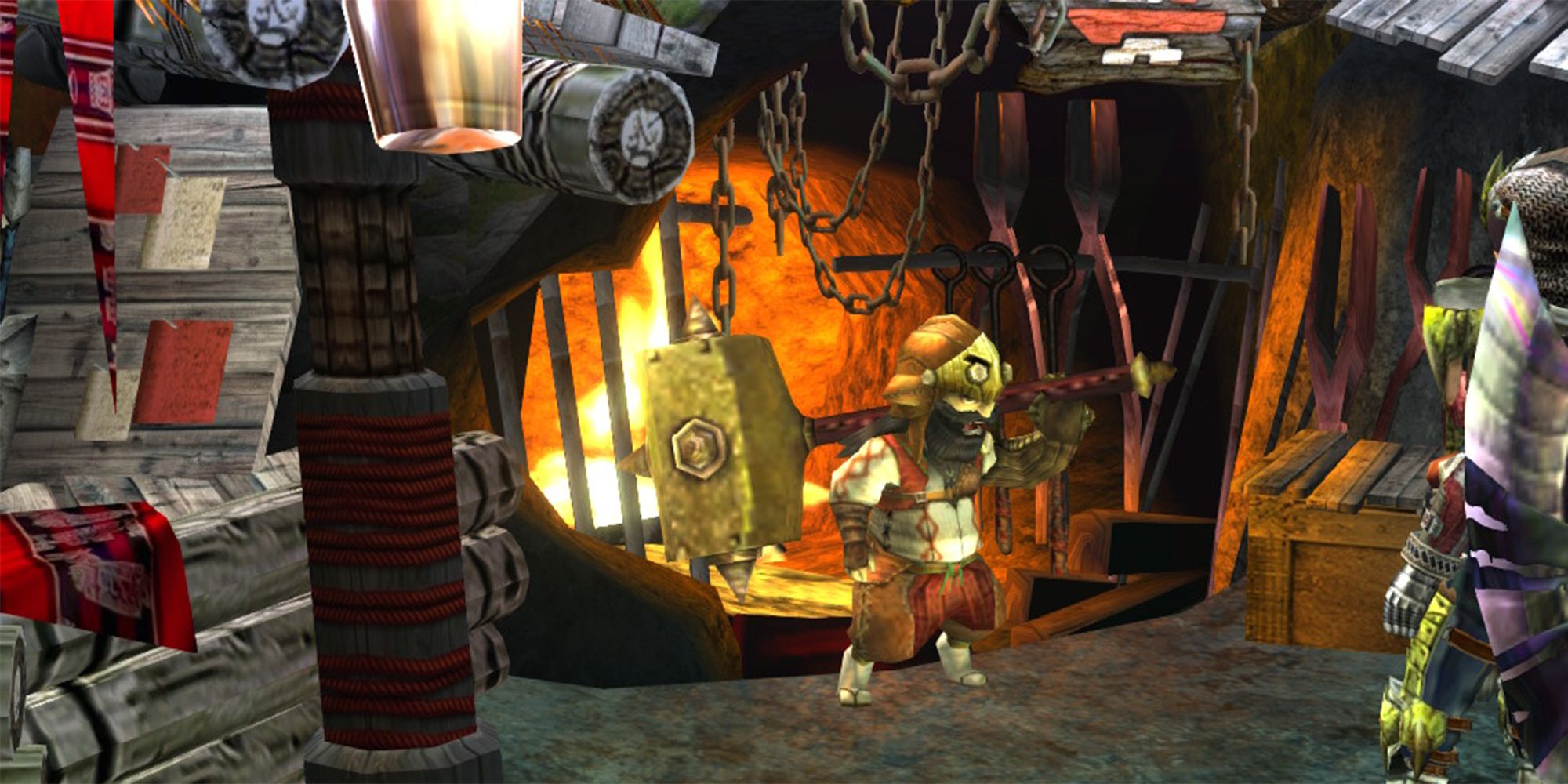 Compared to humans, Wyverians have much longer life spans and are more closely in tune with nature. Because of this, they are often more passive beings, opting to take jobs that involve things like research or blacksmithing instead of hunting. While they understand the value of hunting, they prefer to leave the job to humans while they take on more supportive roles.

Although modern Wyverians are rarely hunters, it wasn't always this way. They were actually the first hunters, and quickly taught the skill of hunting to humans, who have since become the primary race of hunters. Although Wyverian hunters do still exist, they are much rarer than human hunters. 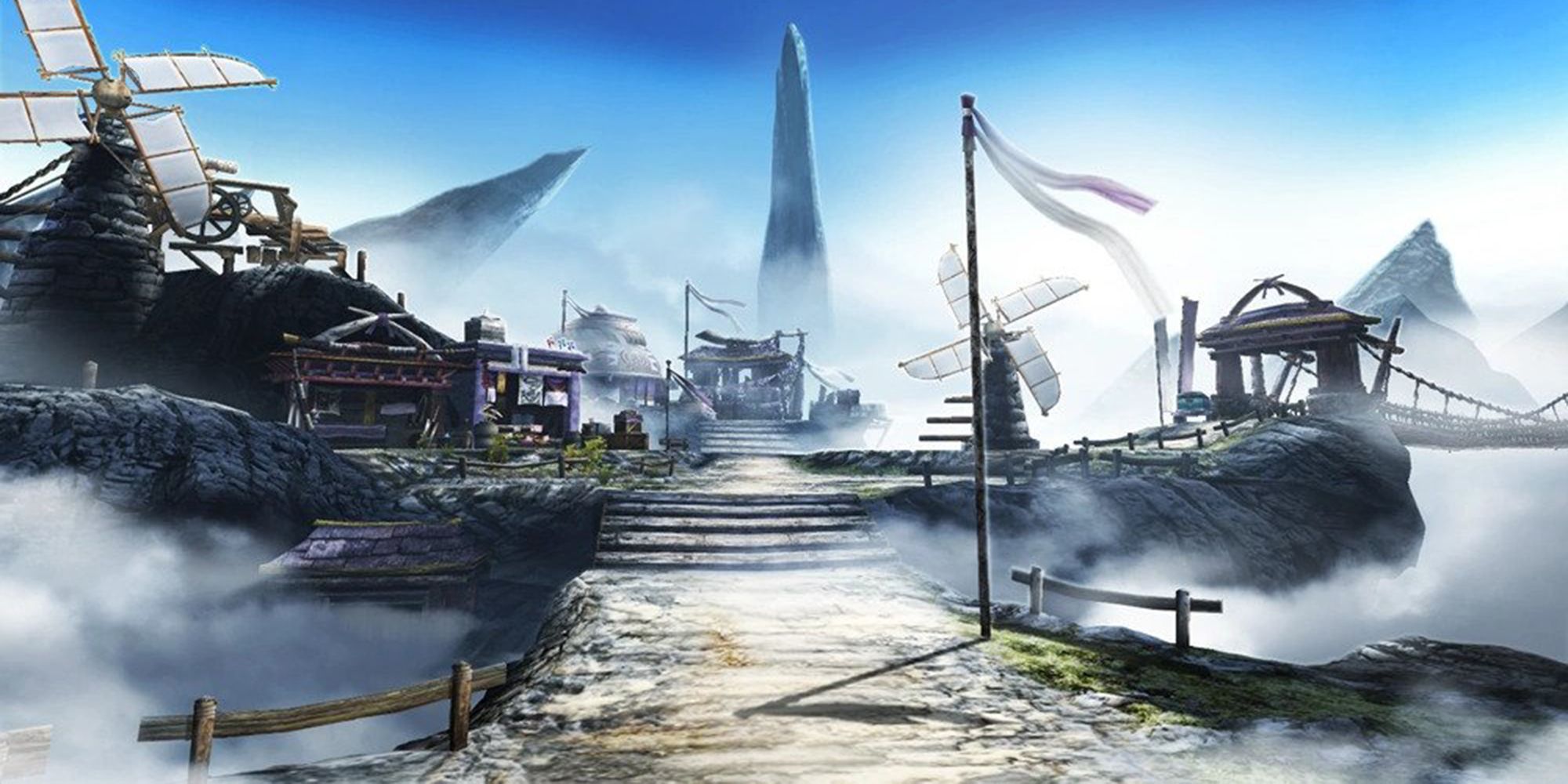 Perhaps due to their long life spawn, Wyverians do not reproduce very often, leading to their smaller population. Because of this, Wyverian-only villages are very rare, but some do exist, like Cathar in Monster Hunter 4. Humans and Wyverians typically live together in villages, where humans are mainly hunters while Wyverians support them through blacksmithing, research, and leadership positions.

Where Did Wyverians Come From? 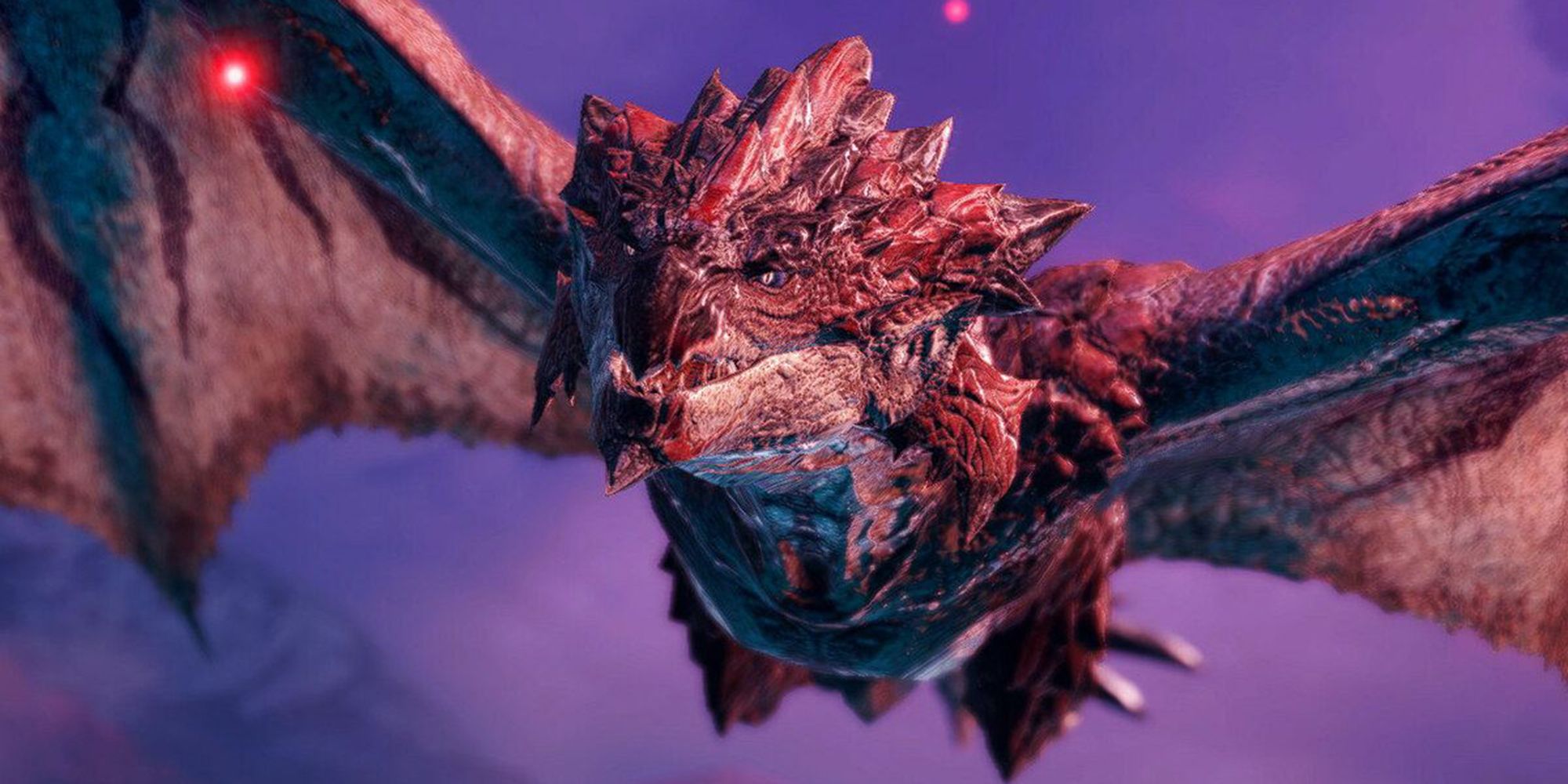 Little is known about the origins of the Wyverian race, but we can infer that they have been around a lot longer than humans due to their longer life spans. The leading theory is that they evolved from Wyverns, due mainly to their digitigrade legs. However, because some Wyverians are born without digitigrade legs or grow out of them as they reach adulthood, it's difficult to say what their exact ancestry looked like.

While Wyverians could be related to monsters like Rajang, Rathalos, or Yian Kut-Ku that are still around in the present, they may also be related to an extinct race of Wyverns with similar features. This could explain the Wyverians' vast differences in appearance as they age, as well as how old their race actually is.