The governing body behind Magic: The Gathering’s most popular format has announced it is inducting two new members to the fold. Community members and former Commander Advisory Group names Olivia Gobert-Hicks and Jim Lapage are joining the four-person team dedicated to defining the Commander format’s rules and banlist.

Unlike many other Magic formats, Wizards of the Coast has minimal involvement in governing Commander. Instead, it falls to the combined efforts of the Advisory Group – who represent the community – and the Rules Committee to identify problematic cards and rules.

In a blog post on the official Commander Rules Committee website, it was revealed that Gobert-Hicks, a streamer and cosplayer, and Lapage, a Commander content creator best-known for his work on The Spike Feeders, will be joining the Rules Committee. 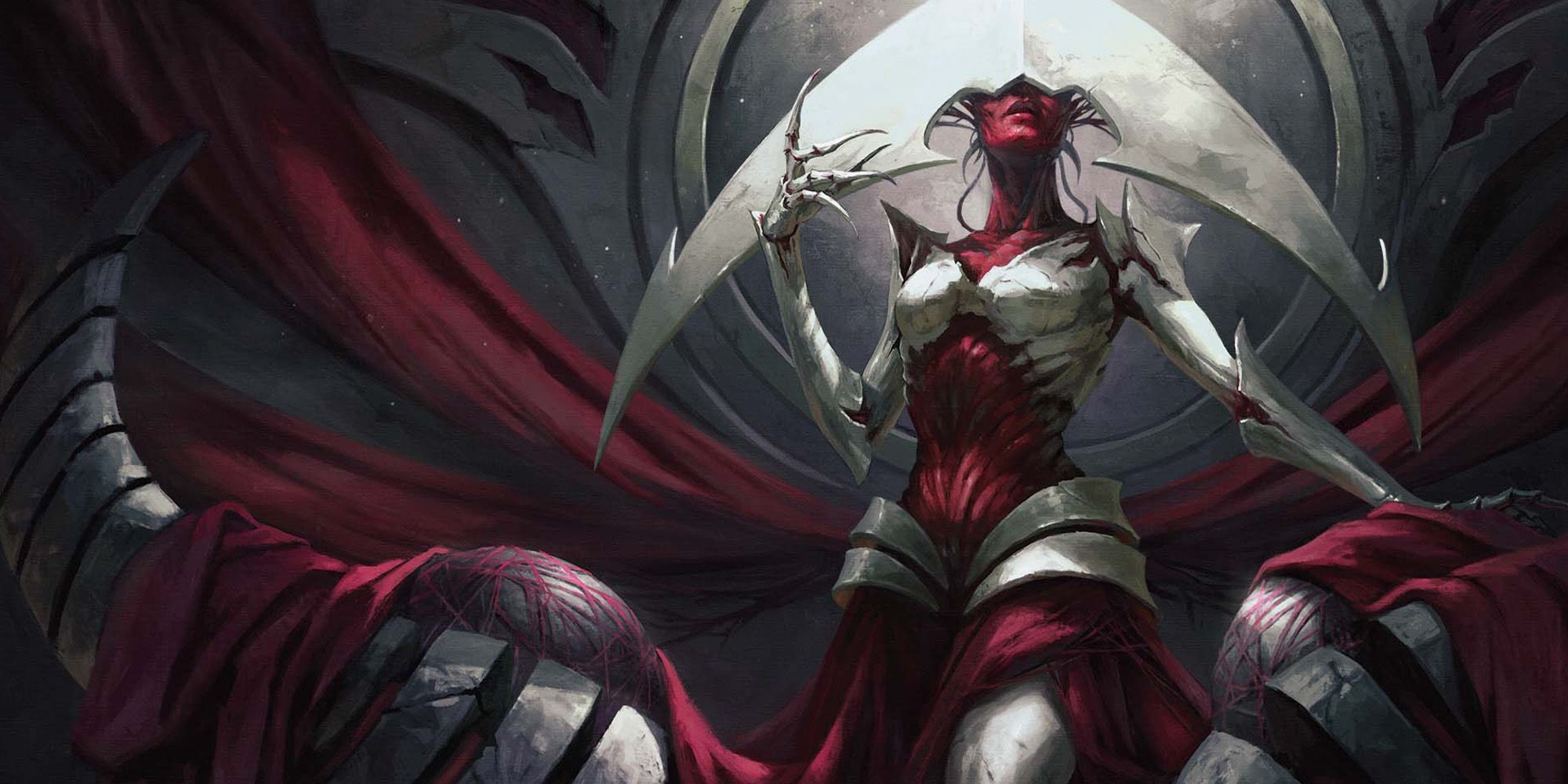 Talking about the announcement, fellow committee member Toby Elliot described both new members as having “demonstrated a deep understanding of the Commander Philosophy, the right outlook for successfully managing a format, and a bunch of great ideas that we’re looking forward to exploring further”. A particular focus of the Rules Committee is maintaining the “Philosophy” of Commander that places it as a less competitive, more collaborative gameplay experience with the entire table’s fun in mind.

Gobert-Hicks, who is also the first woman ever appointed to the committee, said that she wants to use her time to “help assist players in having the best possible experience”, while Lapage has a particular focus on high-power Commander games that are often accused of breaking the philosophy of the format, hoping to “destigmatize high-powered play”.

The Commander Rules Committee also includes format co-founders Gavin Duggan and Sheldon Menery, and long-time members Toby Elliott and Scott Larabee (the latter of whom also works at Wizards of the Coast as the organized play manager and on Commander products). 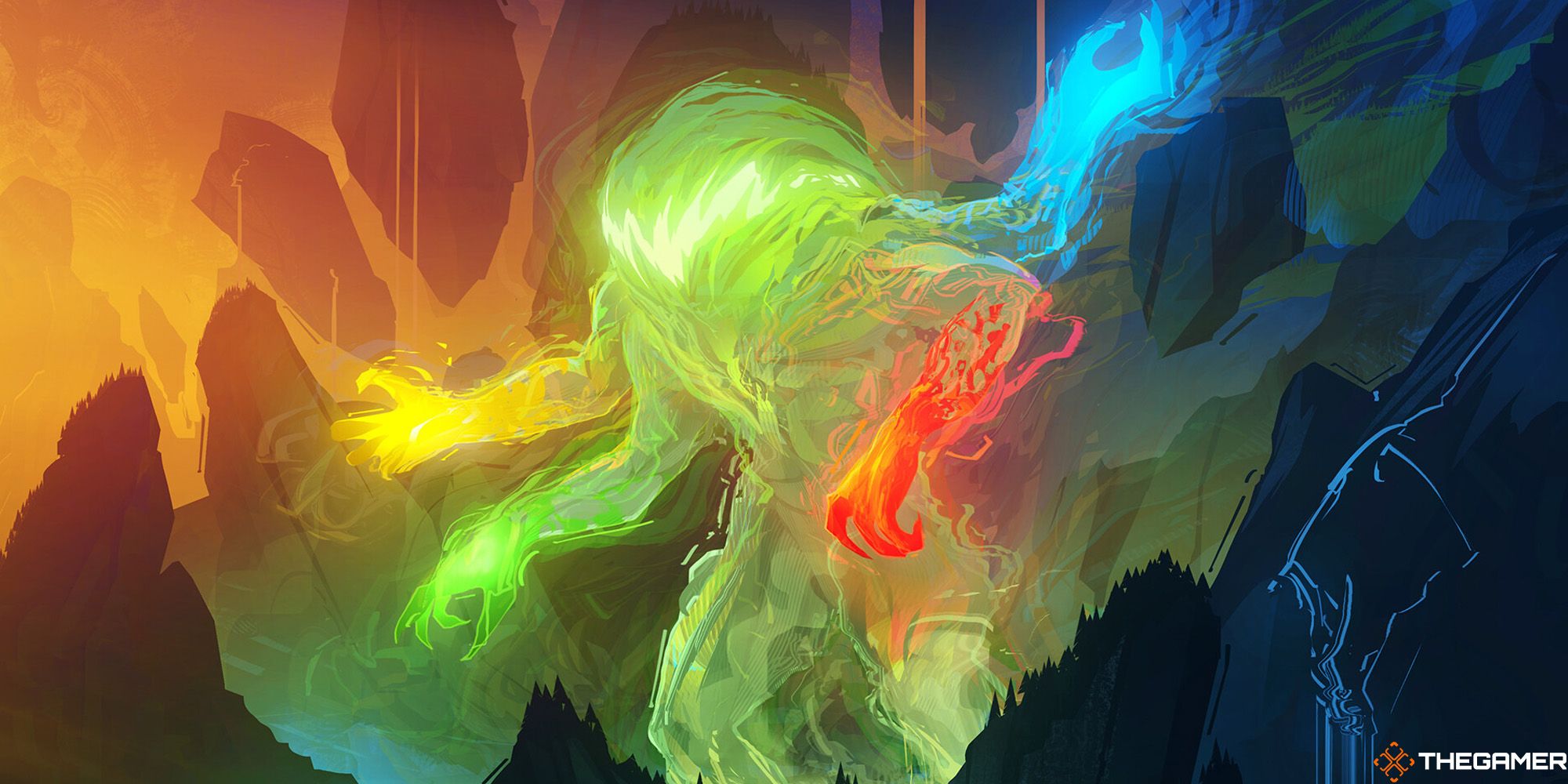 In late 2021, Menery laid out his goals for the rules committee, including increasing diversity from the four white men it previously was. At the time, he said it was “important for the next person… to be demographically different from us.” He expanded by saying “the real core is that there’s a tremendous diversity among Commander players, and we want the format’s ruling body to reflect that”.