Some Pokemon are just too powerful to be contained. One of them is Chatot. Most of them, however, are Mythical Pokemon. Mythicals are Pokemon like Mew and Celebi, Genesect and Volcanion, the stars of Pokemon movies and the ones that are always an absolute pain to catch. Back in the day, you’d need to go to physical, in-person events – usually in Japan – to get a ticket added to your game. It’s a bit easier now, especially with Pokemon Go’s Home integration, but they’re still a rarity, and a powerful rarity at that. And Pokemon VGC Series 13 will let you battle with them.

Any Mythical Pokemon available in Sword & Shield will be eligible to fight in Series 13, which includes most of the critters. While the likes of Zeraora and Celebi won’t see much use, I’m expecting bulky Trick Room Melmetal teams, stall Jirachi sets, and Magearna in practically every team. As wild as that sounds, it could go either way. Series 13 might be the most fun Pokemon meta to date, but it might also be an horrific graveyard of Soul Hearts and V-Creates. But before we get to the best Pokemon for the format, there are some misconceptions to address.

Series 13 will not be in place for the Pokemon World Championships this month. It kicks off at the start of September, and is likely a last hurrah for Sword & Shield before Scarlet & Violet become the competitive default. As such, I doubt (but don’t know) that any official VGC tournaments that award Championship qualification points will use the format. It could also be omitted from VGC proper like Series 6. This format will mostly be used for friendly matches and climbing the ranked ladder in-game. 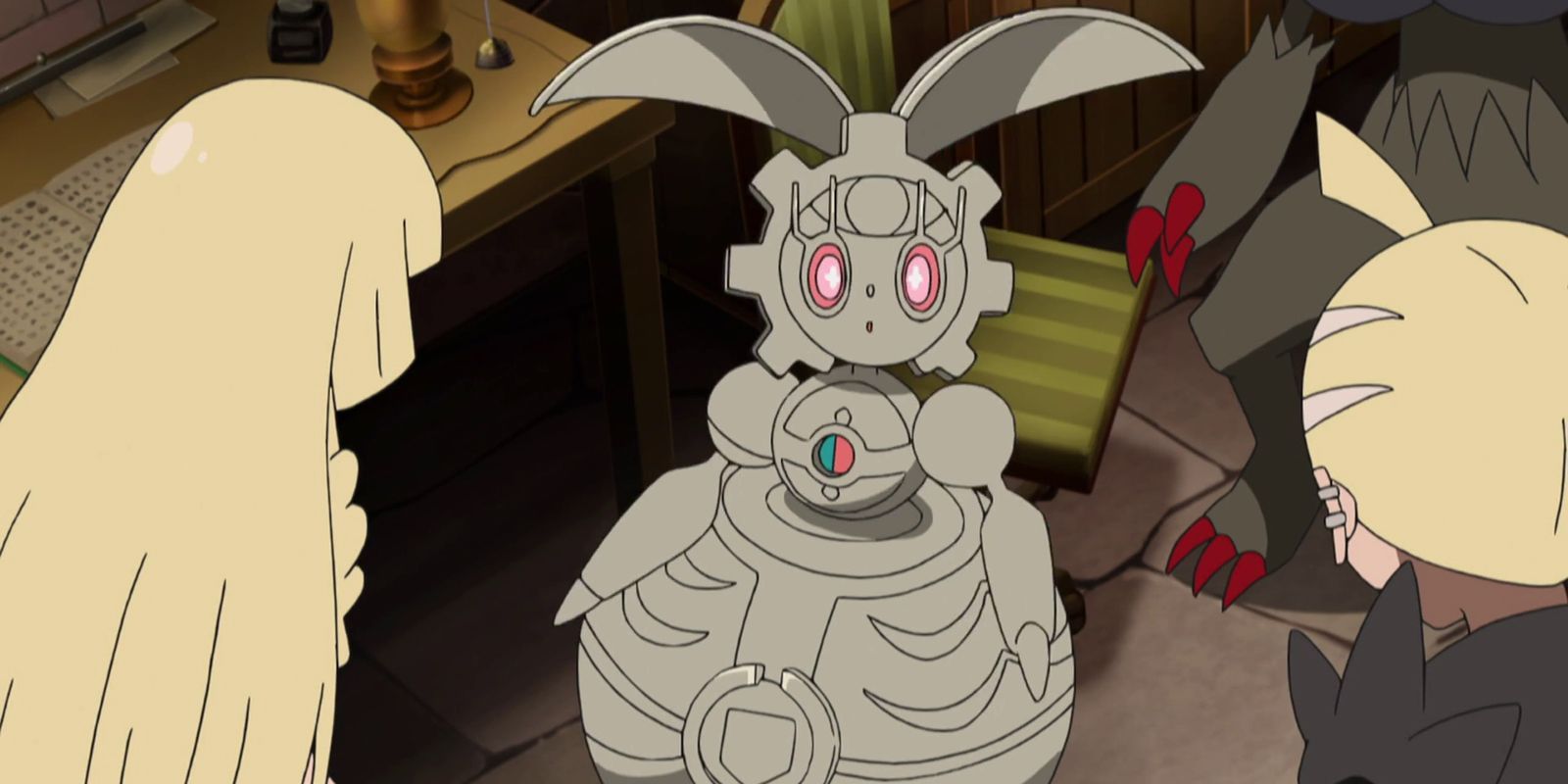 Now that’s out of the way, what Mythicals are your best options, and how do you find them? Your number one target should be Magearna, thanks to its ability Soul Heart. This boosts its special attack stat every time a Pokémon faints. Any Pokemon. Including your own. That means Explosion, Final Gambit, and even Follow Me could all be viable strategies to set up Magearna. This is a fundamentally broken ability and the reason that Magearna has never been allowed in VGC before, so use it while you can. How do you get it? Like a 00s high school relationship status on Facebook: it’s complicated.

You need a Nintendo 3DS and Ultra Sun or Ultra Moon. Beat the game, become the Champion, and then scan the QR code below. Pick the one that represents your region (sorry Africa, South America, Oceania, and all of Asia that isn’t Japan), head to the antique shop in Hau’oli City, and Magearna is yours! Just remember those codes are single use, so if you want another, you’ll have to repeat the process on a fresh save. Transfer it to Sword & Shield using Pokemon Bank and Pokemon Home, which you’ll need subscriptions for. Is it worth all that time, effort, and money to use one of the most broken Mythicals in VGC? That’s for you to decide, but if its addition to Sword & Shield battles is anything to go by, it’s unlikely to be an option again until the successor to Scarlet & Violet rears its head, and maybe not even then. 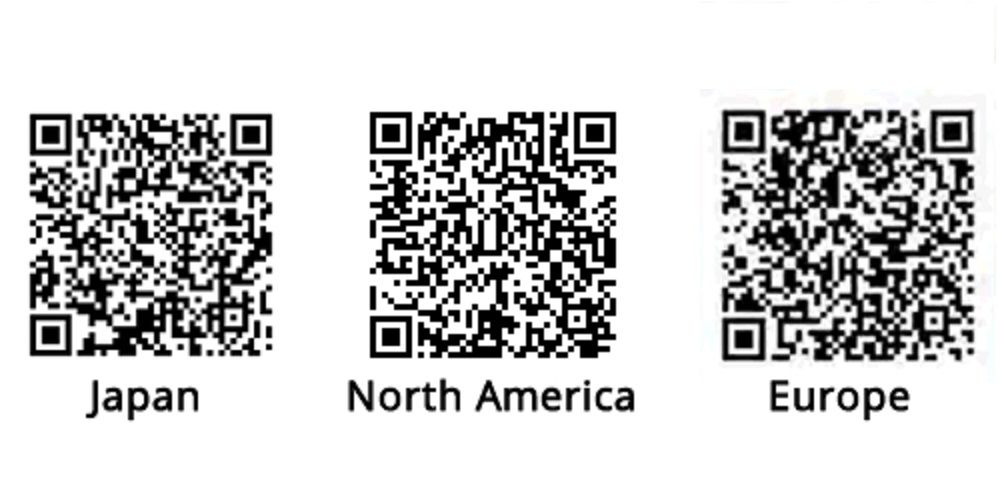 Other than that, Jirachi will be commonplace; Serene Grace Iron Head, Wish/Protect, and Trick Room will all be viable strategies. Mew can learn nearly every TM, so its options are practically endless – including the option to use Imprison and then Transform which forces your opponent to Struggle themself to death. Victini will be particularly obnoxious, as its Victory Star ability raises yours and your opponents’ accuracy by 10 percent. Sick of missing Stone Edge? Constantly finding yourself in an Aaron Zheng Will-O-Wisp situation? Victini will help you spam all those annoying moves to your heart’s content, and effectively raises its base 180 power signature move V-Create’s accuracy to 100 percent.

Mew is easy to get hold of if you own one of Let’s Go Pikachu or Eevee and one of Brilliant Diamond or Shining Pearl. The old couple in Floaroma Town will give you a Mew. The same couple will give you Jirachi even if you don’t have a Let’s Go game, which is nice. Is £120 worth it for a Mew? No, but if you have the games already, it’s a freebie. Victini is more difficult, requiring you to time travel back to Japan in 2017 and attend the Pokemon Centre event. Or trade it from Pokemon Go if you caught it there and have access to Pokemon Bank. 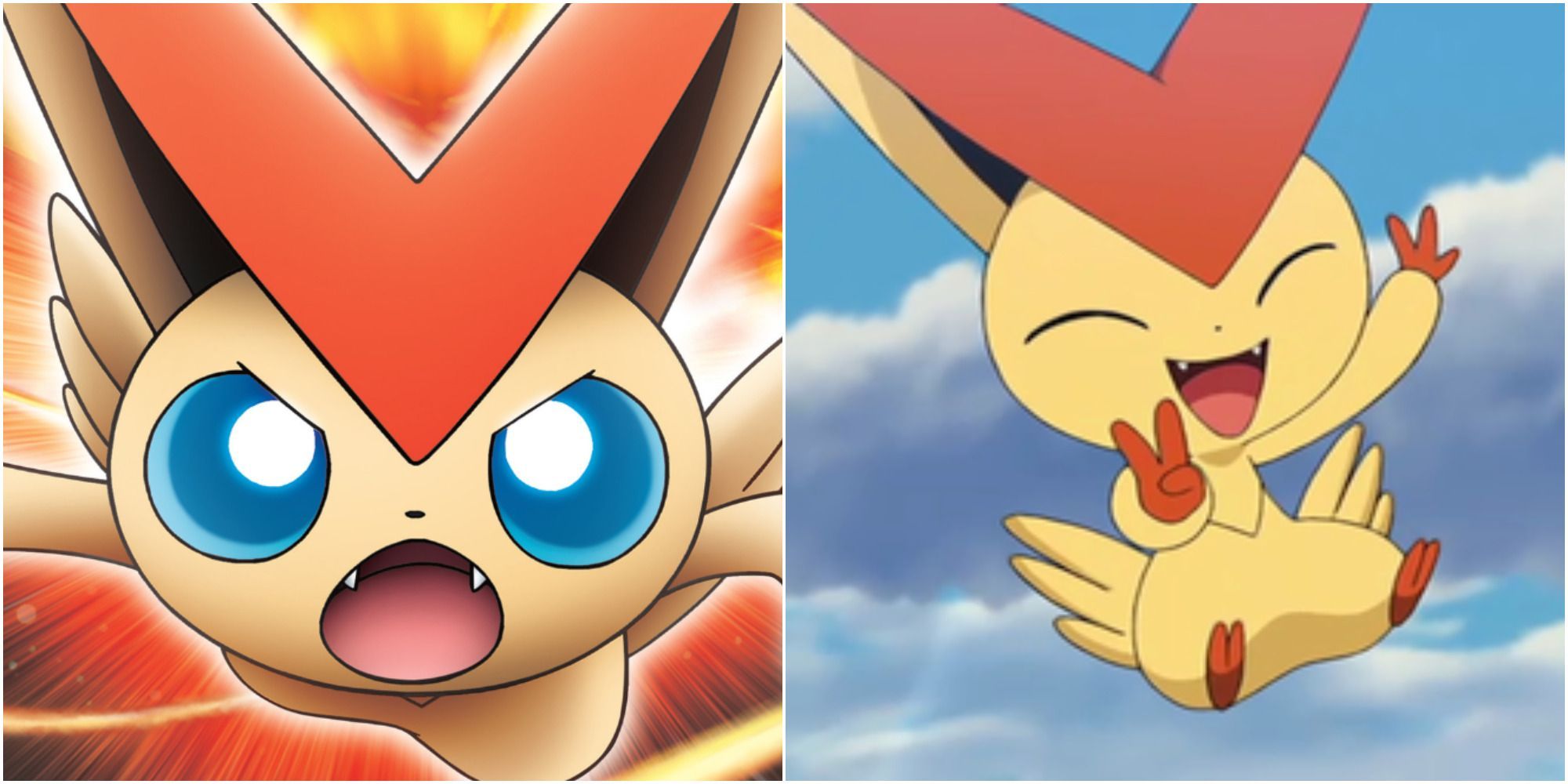 There are some fun strategies and gimmicks that Mythicals allow, like pairing a Trick Room/Skill Swap Jirachi with Melmetal to give it a superspeed Double Iron Bash which hits an opponent with two 60 power attacks and has an incredible 60 percent chance to flinch them thanks to Serene Grace. More gimmick strats like this will inevitably emerge as Series 13 approaches and gets underway.

Some Pokemon are ineligible due to being unavailable in the Sword & Shield PokeDex – Deoxys and Meloetta to name two – but you’ve pretty much got free reign from September. There are also no limitations on the number of Mythicals you can use on a team, so all six of your ‘mons can be Mythical if you so desire. That won’t be a good team, but it’s unlikely you’ll ever get the chance to do that again.

The final months of Pokemon Sword & Shield’s competitive scene will be a Wild West of Mythicals and chaotic team compositions, so preemptive congratulations to anyone who manages to grind it out to Master Ball tier in Series 13. For the rest of us, it’s time to have some fun. Just please leave Magearna at home.

Related posts:
08/01/2022 News Comments Off on Mythical Pokemon Are A Game Changer For Competitive Pokemon VGC
Hot News
Roblox: How To Get And Use The Lemonade Stand In Adopt Me!
The Inner World: 7 Beginner’s Tips
how long for bactrim rash to go away
singulair tablet 5mg
SpongeBob Squarepants: The Cosmic Shake Gameplay Revealed, Launches January 24
Recent Posts