In the midst of the coronavirus pandemic – declared earlier today by the WHO – all spheres of life are filled with uncertainty, and the gaming industry is no exception. This is why social game news site N4G has taken a different approach to articles about the coronavirus: they will simply not allow rumors or opinion pieces on their site, but only fact-checked stories, in an effort to treat the pandemic and related news “carefully and respectfully.”

As a number of gaming-related events are being cancelled every day, the rumors about E3 being cancelled as well were what tipped the N4G over to refusing to share unconfirmed news. Although the rumor was later confirmed, the N4G still states that, “This news is important and we can take the time to make sure the information is as accurate as it can be […] It doesn’t deserve to be treated as standard rumor mill material. It deserves the respect, attention, and assurance that the news being presented is exact and non-reactionary,” in a post.

Their decision brooks no argument, as the post further states that if you disagree with the way they have decided to handle this issue, you are free to search out other news sites that may employ a different policy on the matter. Plus, most of their readers agree: “I feel kind of strange. You are enacting a new policy, and I’m not displeased by it. Maybe the world truly is ending,” reads a comment by user rainslacker. User luckytrouble says, “I won’t lie, I’m surprised to see anyone handling this COVID-19 stuff rationally.” 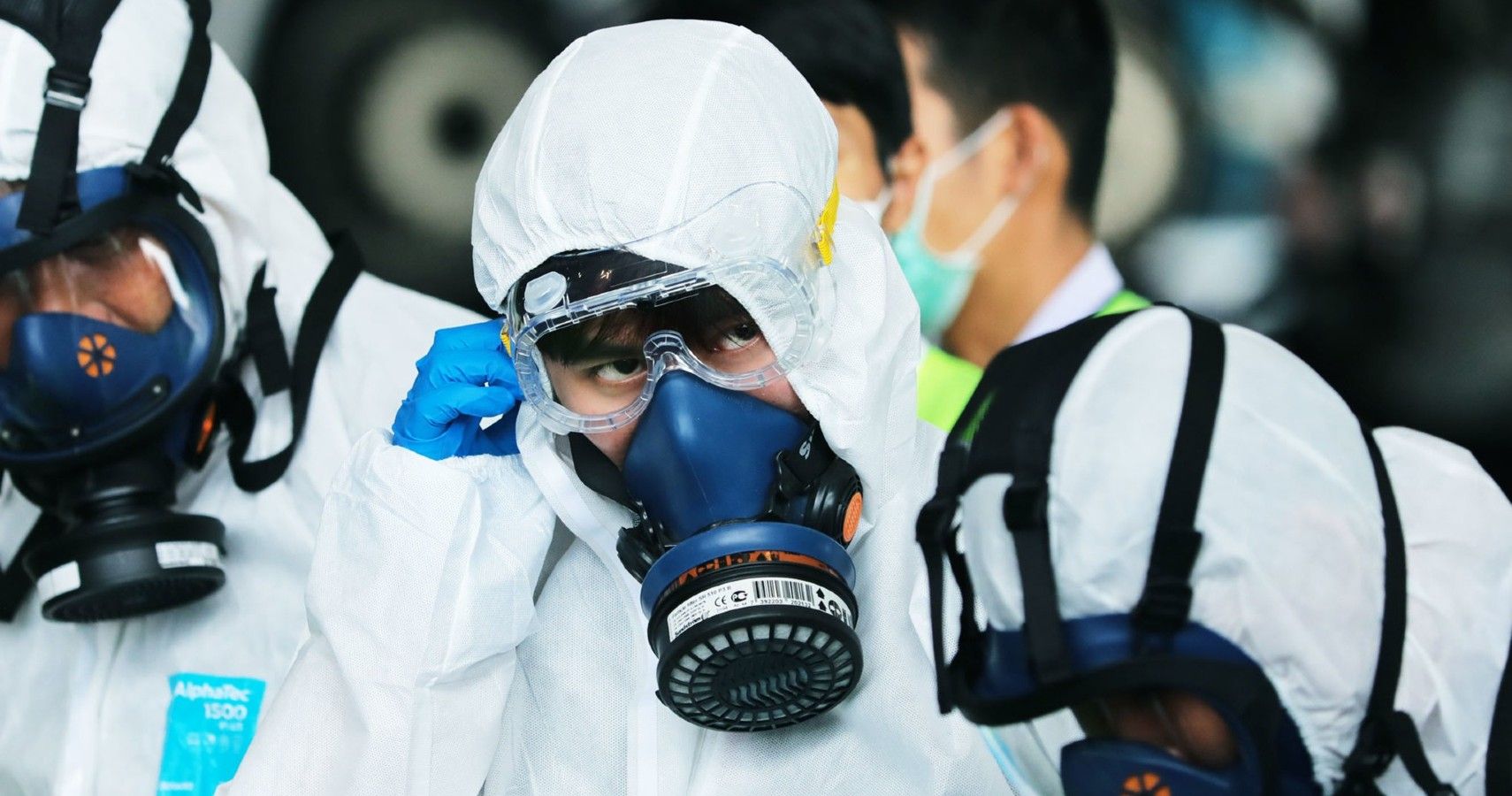 On the other hand, there are those that believe that this rumor policy is making N4G late with news, which is why they “[need] a better way of handling things.” To that, N4G admin Christopher replied that, “We’re not here to write news for people. We’re here to manage the news that is created elsewhere and shared here […] As far as discussing or getting rumors, it’s not like we’re the only source for news out there nor do we control what people find and read elsewhere.”

In the meantime, the virus is having a huge impact on gaming events and conventions. Aside from E3, many other events have also been either postponed or outright cancelled as the organizers are waiting for the pandemic to die down so they don’t risk having the disease spread at their gathering. For now, the hope remains that the events will still be held at a later point – sooner rather than later – but there’s no certainty when it comes to an issue such as this.