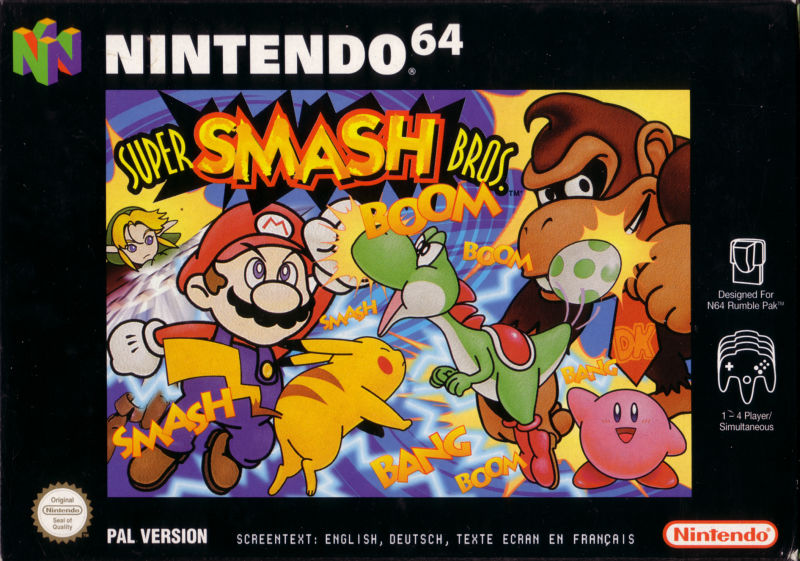 The launch of the Expansion Pack for Nintendo Switch Online – effectively a second tier of the subscription, that doubles the price – has not gone well, with reports of multiple games suffering from frame rate issues, input lag, sound problems, and numbers other failures.

Hopefully they’ll be fixed soon though as Nintendo has implied more games are coming to the service, and several of them already seem to have been leaked.

The information from dataminer MondoMega isn’t as simple as a list of names but instead an alphabetical list with missing entries, but that does make it relatively easy to guess what some of the titles are.

The easiest games to predict from the leak are Super Smash Bros. (the original one), Wave Race 64, and Mario Party 1 through 3. It also looks like something beginning with ‘W’ is also planned, so maybe WWF No Mercy, Wetrix, or Worms Armageddon.