Gamers will feel more resistance from the DualSense’s triggers as players become more fatigued in NBA 2K21 on the PS5.

Ever since the launch of the PS2, PlayStation has gone head-to-head with Xbox in the eternal console war. On the surface, both consoles will look almost identical. Not in terms of design, of course, but when it comes to graphics and gameplay. Its creators need to come up with innovative ways to set its offering apart from its rival, and PlayStation might have done that in this upcoming generation via its DualSense controllers.

It was apparent that PlayStation was proud of what it has created via its new controllers when it revealed details about the DualSense before anything else. The DualSense is the biggest overhaul to a PlayStation controller ever. Its design has only been tweaked here and there with each passing generation in the past. This is the introduction of something completely new.

The DualSense’s key feature is its haptic feedback. PlayStation’s aim is to immerse players in games using every sense at its disposal. In a recent post on the PlayStation Blog, gameplay director Mike Wang explained how he and the team at 2K has taken advantage of PlayStation’s new hardware in NBA 2K21. “When we first heard about the DualSense controller’s adaptive triggers and haptic feedback, we immediately began brainstorming ways to use them to enhance the gameplay experience,” Wang writes. 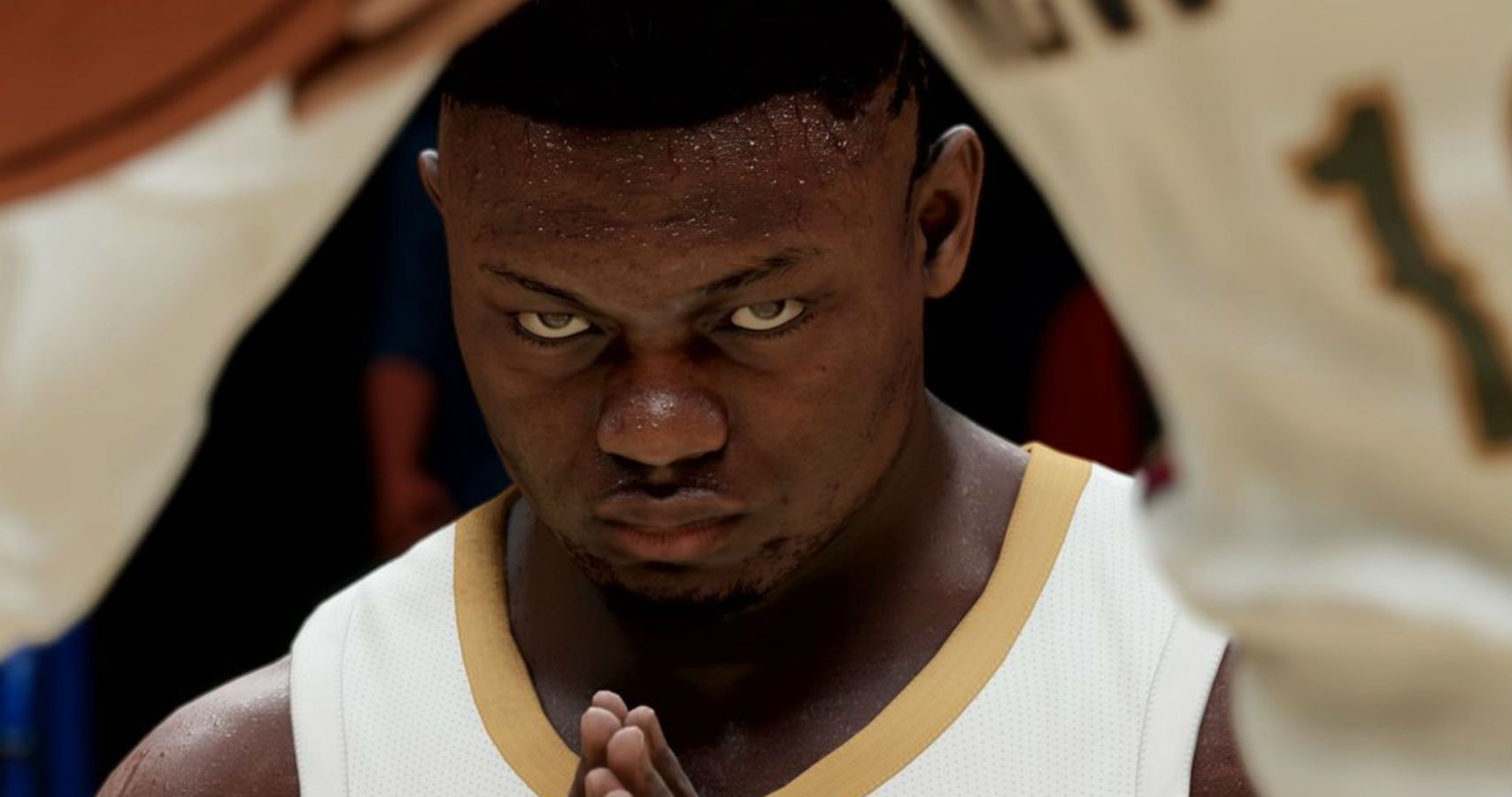 In terms of the triggers, they will become more resistant as players become fatigued. “You’ll feel more and more resistance on the Sprint trigger as your player’s energy drains,” Wang explains. The triggers will also play a major part in the post-game play. “Strong post players will feel very little resistance on L2 when backing down weaker opponents, but you’ll have to use more force to pull L2 when it’s the other way around.”

NBA 2K21 will use the DualSense’s haptic feedback by having the control vibrate and react in different ways depending on the contact made and the size and strength of the players involved in a clash. The more that is revealed about the PS5’s DualSense controllers and how different games will take advantage of the new hardware, the bigger a game-changer it becomes. No doubt the additions to NBA 2K described above will make for a more immersive experience in the series than ever.

Related posts:
10/14/2020 News Comments Off on NBA 2K21 Will Let You Feel Player Fatigue In The DualSense Triggers On PS5
Hot News
Ghost of Tsushima Legends Raid release time and PS4 launch update
WoW Shadowlands Launches Thanksgiving Week, Those Poor Developers
Torchlight 3 Celebrates Halloween With Gear ‘N’ Goblins Update
WoW Shadowlands new release date revealed and its great news for World of Warcraft fans
Xbox Games With Gold November 2020 Free Games Revealed
Recent Posts
This website uses cookies to improve your user experience and to provide you with advertisements that are relevant to your interests. By continuing to browse the site you are agreeing to our use of cookies.Ok