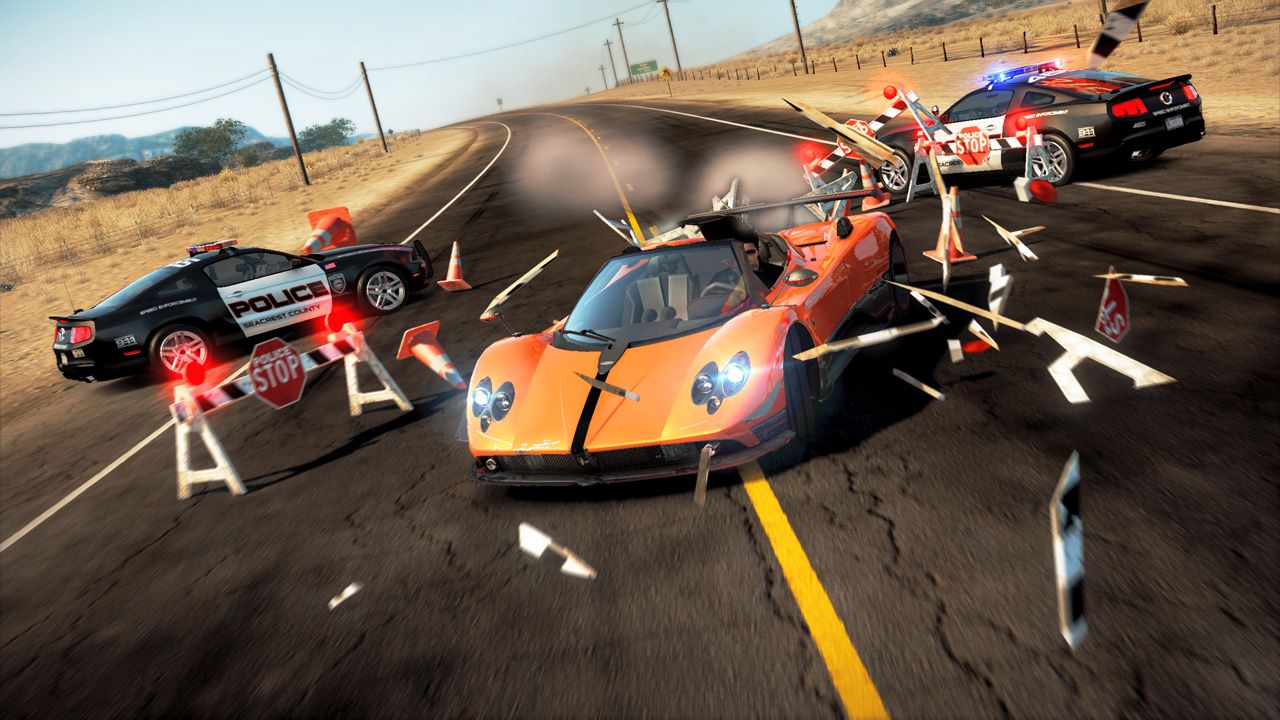 Criterion Games is apparently doing something different with the next Need For Speed’s art style and will implement anime-like visuals.

We know that a new Need For Speed is in development but, aside from developer Criterion Games coming back to the series, there is zero information on its gameplay, release platforms, or even what it’s called.

Until EA drops some official details, VentureBeat’s Jeff Grubb has made a few claims about the game on his GrubbSnax podcast. For starters, it’s visuals will be going in a new direction for the series, combining photorealism with anime elements.

‘You know when you see like a car commercial or something like that… and the car’s driving around, but then, like, cartoon flames are flying off it and stuff? And sparks are flying and they look like they’re out of an anime? That’s the kind of aesthetic that they seem to be going for,’ Grubb explained.

It’s unclear whether the anime influences will be a constant presence or if the effects will only trigger under certain circumstances. Either way, it remains to be seen how these new visuals will be received by long-time fans.

Grubb added that autolog, the score-comparing social network feature introduced in 2010’s Need For Speed: Hot Pursuit – one of the two Need For Speed games that Criterion were sole developer on – will be brought back, as well as car customisation.

Aside from that, the next game will be set in a fictionalised version of Chicago called Lake Shore City, continuing the series’ trend of having its locations be based on real-world cities.

The last game, Need For Speed Heat, took place in a fictionalised version of Miami called Palm City, with the game before that, Need For Speed Payback, set in Fortune Valley, which was basically Las Vegas.

It wouldn’t be surprising if the new Need For Speed’s setting is an open world environment as this was the case with the previous two games.

Publisher EA is apparently aiming to have the game out by the end of 2022 (around September/October time), so concrete information should be shared soon.

This is likely to be the last chance for the Need For Speed franchise as the last three games, including the 2015 reboot, have all been flops. To the point where there was some surprise that EA was actually trying again so soon.