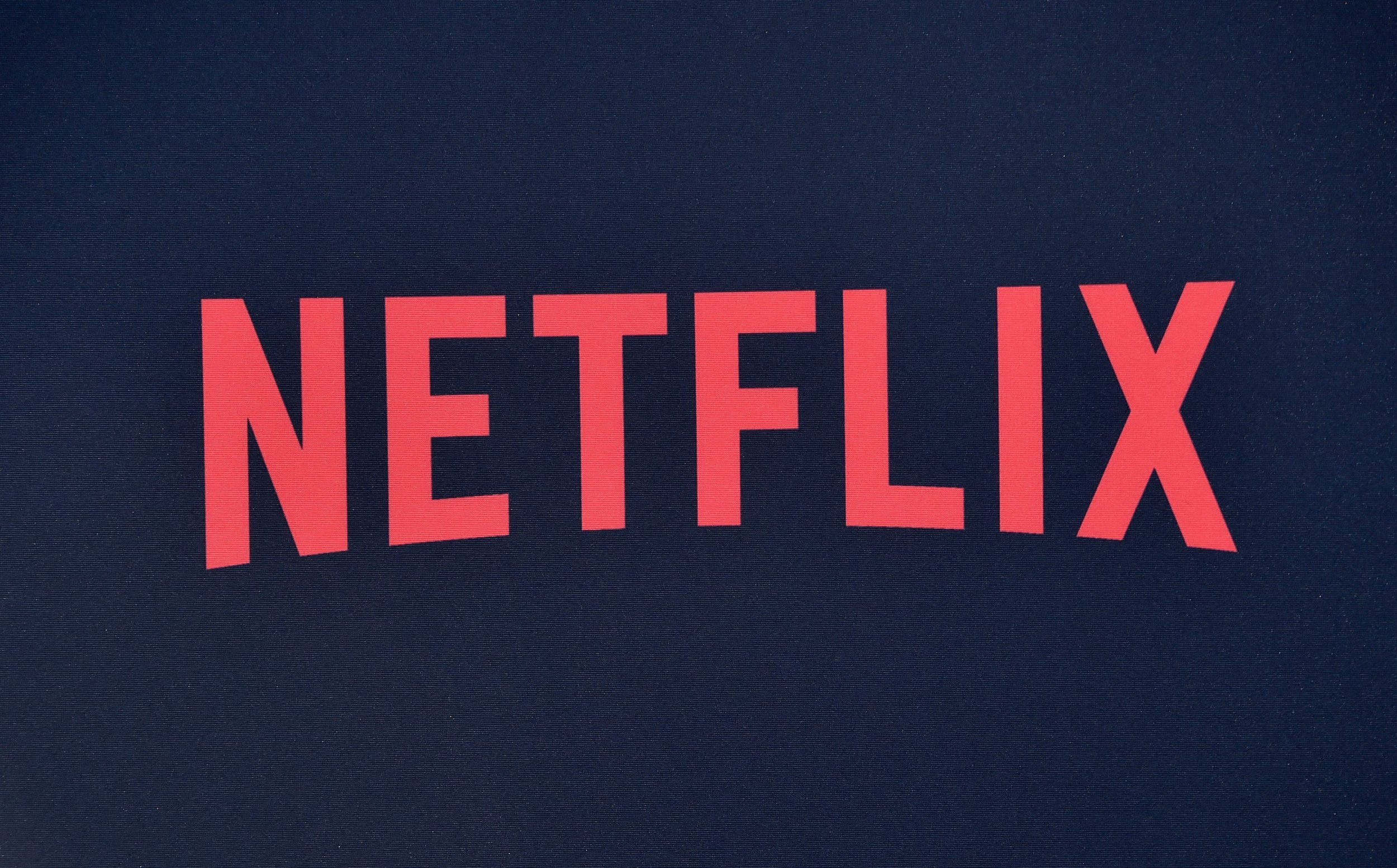 Movies and TV shows won’t be the only thing Netflix are streaming from next year, as they hire a former EA exec to make a push into games.

Whenever a new video game streaming service is announced (and at this point there are a lot) the assumption is that it’s trying to be the ‘Netflix of gaming’ but now it seems that Netflix itself is taking on that role.

His plan is apparently to begin offering video games via Netflix ‘within the next year’, with titles appearing on the service just like any other show and with no extra cost involved.

He was formerly vice president in charge of Oculus VR at Facebook and his role at EA revolved around mobile titles. He also did a three year stretch at casual games developer Zynga, so he has very little experience with traditional games.

What that means for the titles that will be appearing on Netflix is unclear but one obvious guess, especially given the lack of additional charges, is that they’ll probably be existing free-to-play titles. That could include games like Fortnite though, which Netflix execs are already on record as admiring.

The move is apparently a general attempt to expand, that also includes merchandising and more children’s programming, as a response to slowing growth – so exactly how committed the company is to video games remains to be seen.

Netflix is currently recruiting for development roles as well though, where it uses Black Mirror: Bandersnatch as an example of interactive content already on the service.

This may lead to Netflix making games based on existing shows, instead of just licensing them out to other publishers, but it takes a long time and a lot of money to set up a successful video game studio, as rivals like Google and Microsoft can attest…