Biomutant has been releasing trailers left and right as it gears up for launch, but today gave us the most detailed look at the game in action since its reveal in 2017. New gameplay footage has surfaced online, showing off Biomutant’s massive open world, its fast-paced action, and a lengthy look at its character creator.

Much of the footage comes from Game Informer, with nearly 12 minutes of new gameplay clips. The “New Gameplay Today (4K)” video is the most exciting, as it gives us a new look at the game’s combat – along with a variety of biomes and new locations. You can check it out below:

There’s also an extended eight-minute preview of the character creator, which looks at the different breeds available to players and their associated stats. Murgel, for example, is said to be the “definition of an idealized breed” while the Primal breed is “a nimble developed anthropomorphic breed.”

This isn’t the first time we’ve heard about the Character Creator – Famitsu recently discussed the customization options – but it’s still great seeing it in action.

If those aren’t enough, there’s also a bit of footage available from PCGamer – although it’s much shorter than the above clips.

Biomutant releases a hilarious trailer yesterday for Star Wars Day – although it provided more laughs than it did gameplay reveals. If you’re itching for Biomutant to launch later this month, however, it’s definitely worth a watch. If nothing else you’ll learn a bit more about it’s ridiculous sense of humor.

Last month saw another strange trailer, this time introducing the world to a magic suitcase that lets you quickly traverse its sprawling world. There are plenty of ways to travel throughout the rundown world of Biomutant, but you’d be hard-pressed to find one as exciting as a flying suitcase.

Biomutant launches on PC, Xbox One, and PS4 on May 25.

NEXT: I’d Love To Try Outriders, But That Would Mean Giving Up My Hundreds Of Destiny 2 Guns 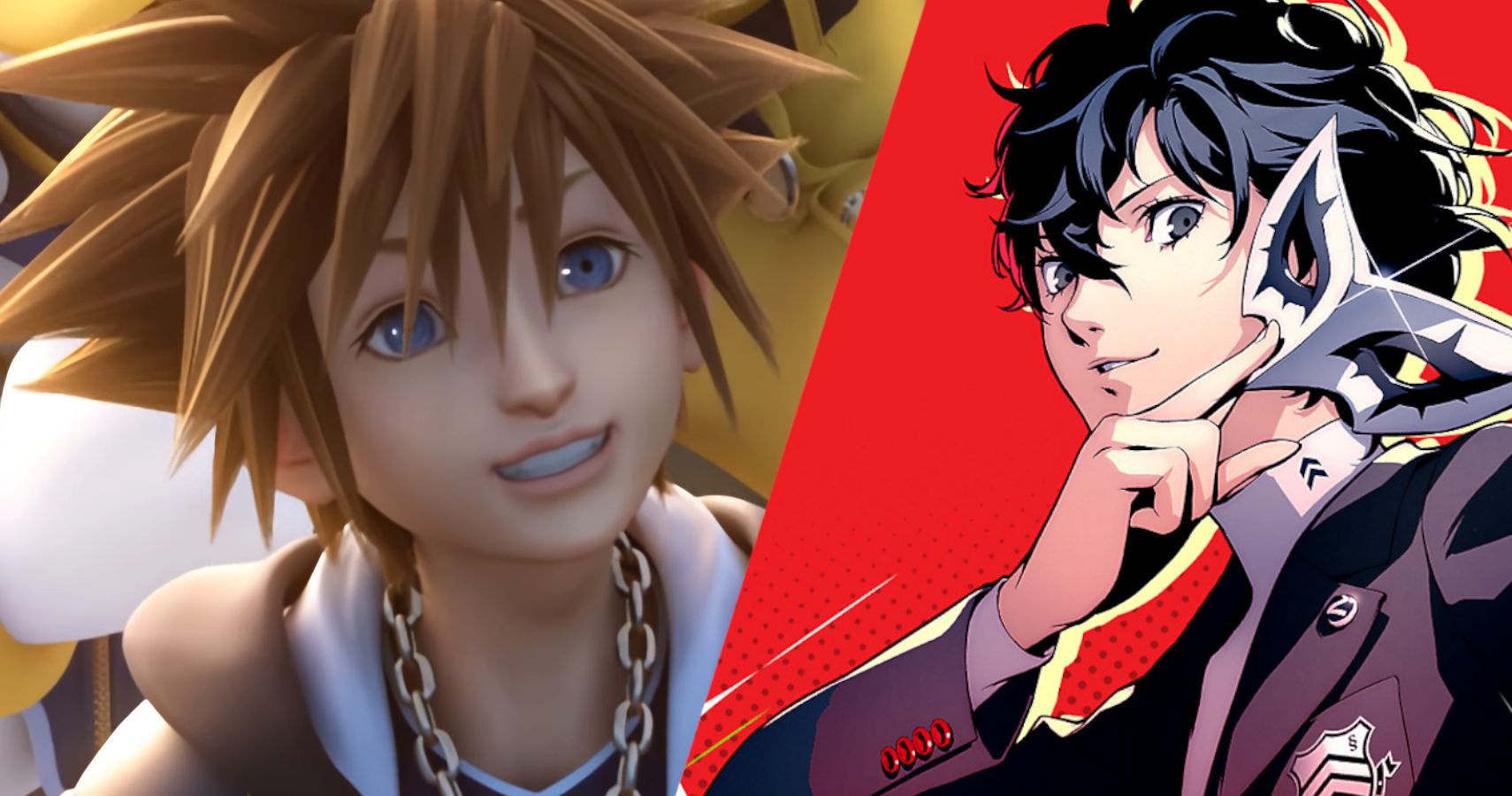