Funko Pop! and Pokémon are collaborating once again to bring an entirely new set of monsters to the Funko universe. Growlithe, Mewtwo, and even Grumpy Pikachu are currently available for preorder, with a release scheduled in a few months. Not only that, but they probably make up the best set of Pokémon Funkos yet.

Although Funko and Pokémon have both been massively successful over the last decade, the two didn’t come together until 2018 with the release of a Funko Pop! Pikachu figure. After that, a series of Funkos based off of Bulbasaur, Charmander, and Squirtle were released, and it appears as if many more will be added to the collection soon. 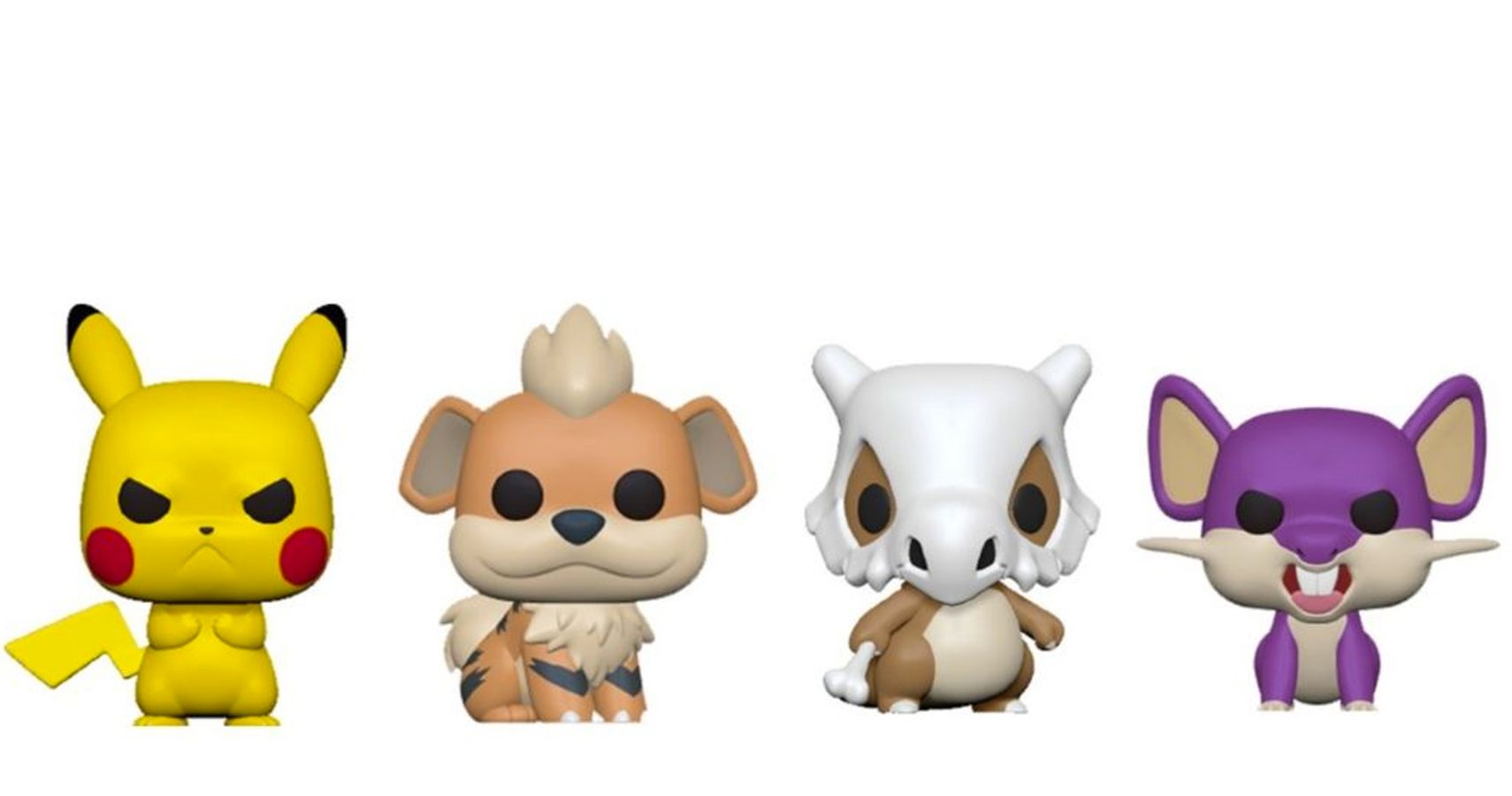 On March 2o, an Eevee Funko will be available online and in stores for the first time. Then, on May 2, you can pick up Pichu, Vulpix, Mr. Mime, and Mewtwo. Finally, on July 4, Ratata, Growlithe, Cubone, and a hilarious Grumpy Pikachu will become available. All nine of these figures are currently available for preorder from various retailers.

Each of these Funko releases are exciting in their own right, but a few of them certainly stick out from the bunch. Mewtwo will most likely be in higher demand considering the Pokémon’s popularity and the fact that it’s the first legendary Pokémon to get a Funko figurine.

You can also guarantee that Grumpy Pikachu will be a hot item. After all, people love Pikachu and the grumpy version is sure to bring back memories of the anime’s very first episode. That, and because pretty much everything related to the tiny yellow mouse-Pokémon flies off of shelves.

One can certainly assume that this won’t be the last line of Pokémon figures we see come to the Funko universe. With the release of Pokémon Sword & Shield, there are now over 800 Pokémon in total. Funko already has an incredible selection of fan-favorite monsters, and it could realistically release a few figures each year for at least the next 50 years.

We certainly don’t hear anyone complaining though, and it seems as if a majority of the Pokémon fanbase is excited to see more and more of their favorite monsters receive the Funko treatment. Now, let’s just get a Dragonite Funko out there next.

Related posts:
02/24/2020 News Comments Off on New Pokémon Funkos Announced, Including Mewtwo And Grumpy Pikachu
Hot News
Your money in the metaverse: How the future of investing and financial planning could be reshaped
Fallout London mod looks so good Bethesda headhunted its developers
2022 is the worst year for video games ever – Reader’s Feature
Moo Codes For June 2022
New Cult Of The Lamb Trailer Highlights Best Practices For Keeping Your Cult Happy
Recent Posts