Ruins of Remembrance is an area in New Pokemon Snap – in fact, it’s the last major location in the main story. By the time you reach Aurus island, where the Ruins are located, you should be pretty familiar with how the game works and what it wants from you.

Although some of the Pokemon here are a little disappointing given it’s the last location in the main story, the rank two and three ‘mons that get added as you level up the area are phenomenal. As a means of helping you justify the grind, we’ve compiled a full list of Pokemon you can find and snap in Ruins of Remembrance, as well as where you can encounter them and what rank they appear at. For each successive rank, we only add in the new ‘mons that are introduced – Sigilyph is in all three ranks, so there’s no need to list it three times.

Here’s a complete guide to every Pokemon in Ruins of Remembrance and where to find them. Just bear in mind that some of these ‘mons require work. 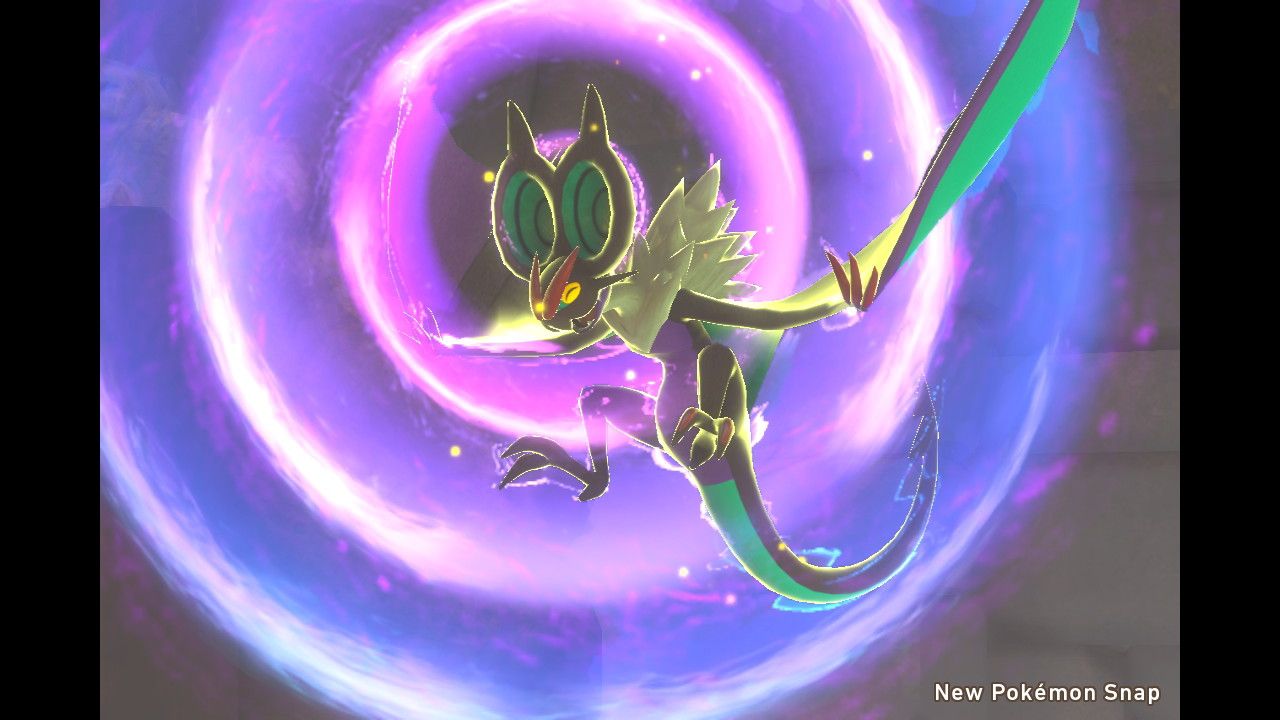 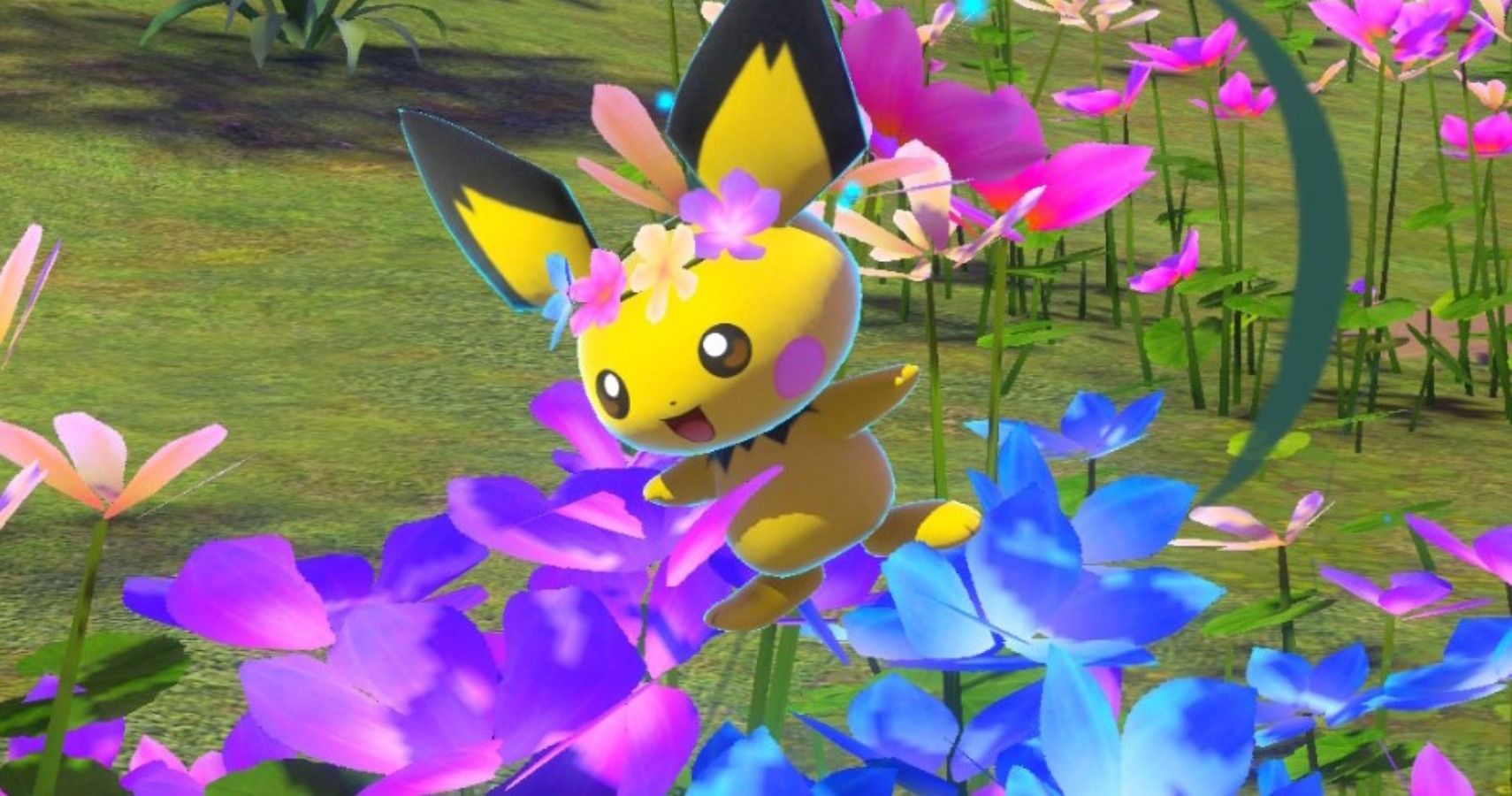