The PlayStation 5 is right around the corner, and gamers everywhere are starting to save up to be able to purchase the next-generation console at launch. Despite there not being a reveal event any time soon, PlayStation 4 owners are just waiting for a reason to upgrade.

Console launches can be tricky as a misstep during a reveal event, or a barren launch year in terms of exclusives could lead to a slow start in terms of sales. Let’s now look at 5 reasons the PlayStation 5 will succeed as well as 5 reasons why the next-gen console could fail. 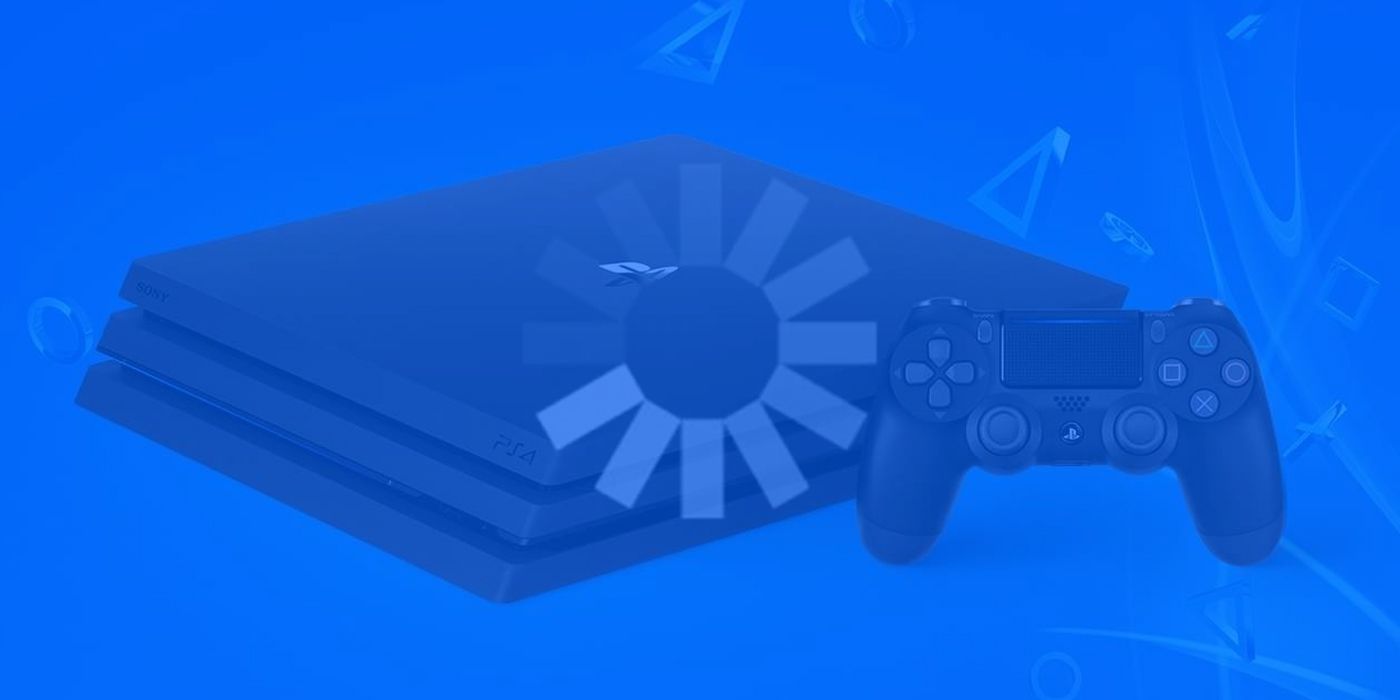 Being 7 years removed from the launch of the PlayStation 4, it’s interesting to look back at the launch library for the console, even going through the launch window and year. People think of the PS4 as a place full of stellar first-party exclusives, but that train didn’t start rolling until a couple of years into the console’s life cycle.

There’s a path where several unfortunate decisions can pile on for Sony to the point where their console comes out to a slow start. It will most certainly pick up steam once the hit AAA exclusives start to launch, but will it be a repeat of PS4’s launch? 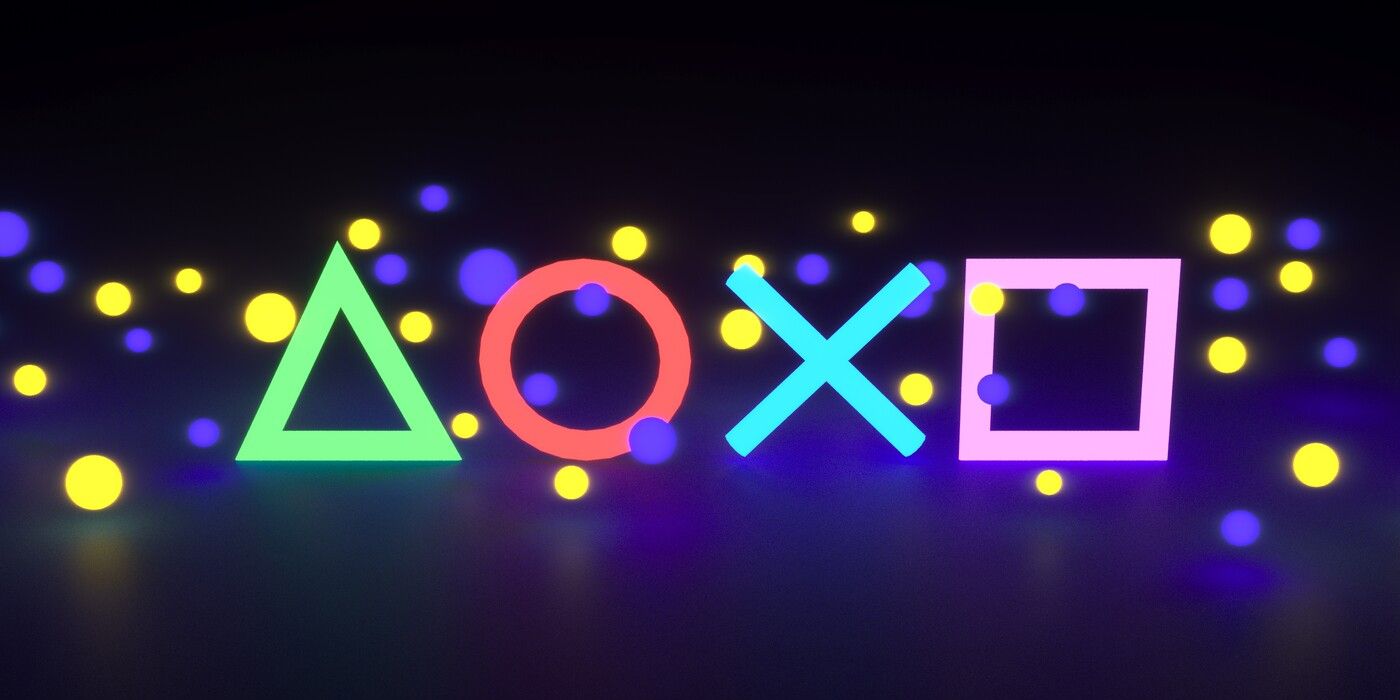 If you’re the type of gamer who either hunts down platinum trophies in games or owns an impressive library of digital titles, it’s hard to justify switching platforms. At this point, both longtime PlayStation and Xbox gamers have built these legacies on their accounts that make it hard for people who care about those things to jump ship.

A key reason why PlayStation 5 will succeed is that the PlayStation 4 succeeded and has sold over 100 million units. Even if a third of those people stay loyal, you’re looking at well over 33 million guaranteed PS5 purchases. 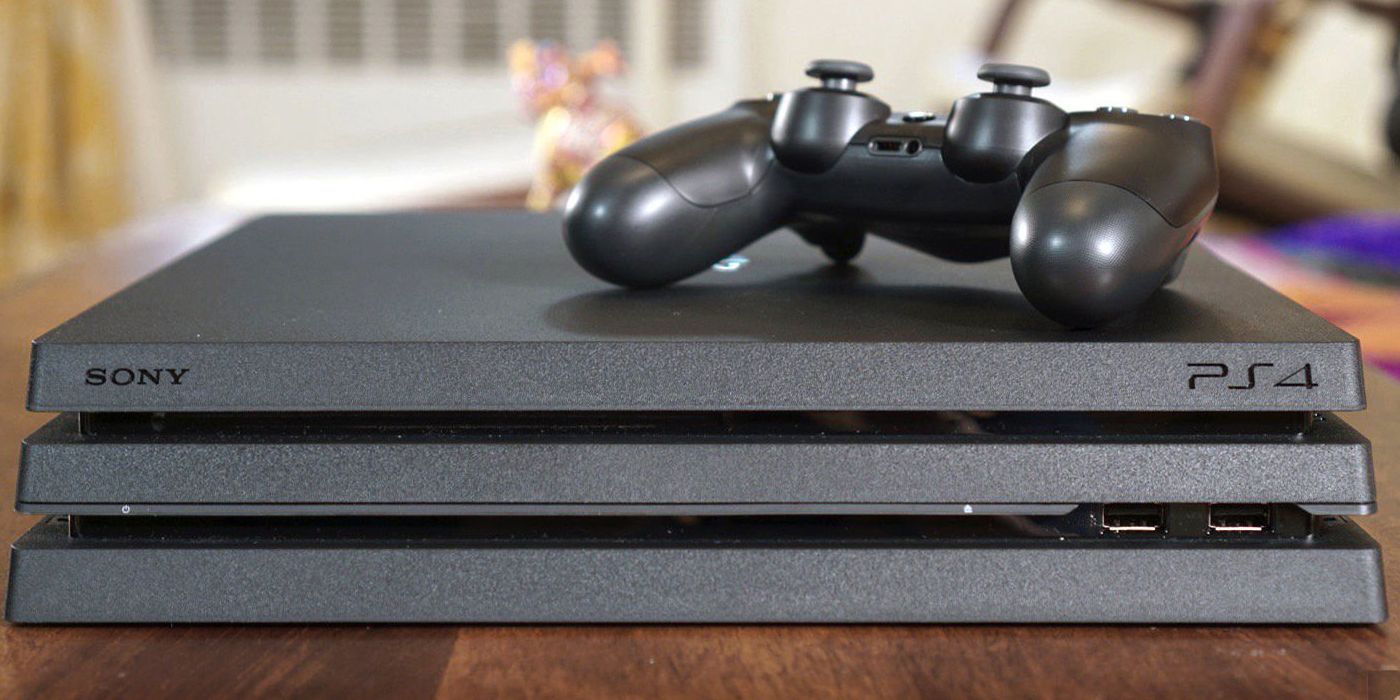 Xbox currently offers the best value in the console gaming space, and its not even close when you look at it. Just taking a peek at what Xbox Game Pass delivers will leave you wondering how a service like it is possible.

On top of their excellent subscription service, Xbox as a platform is completely backward-compatible and looks to be continuing that way in perpetuity. They’ll also be providing a bigger gap for those looking to wait to buy a new console as their next-gen games will also release on current platforms for the first couple of years. It’s all value PlayStation has yet to match. 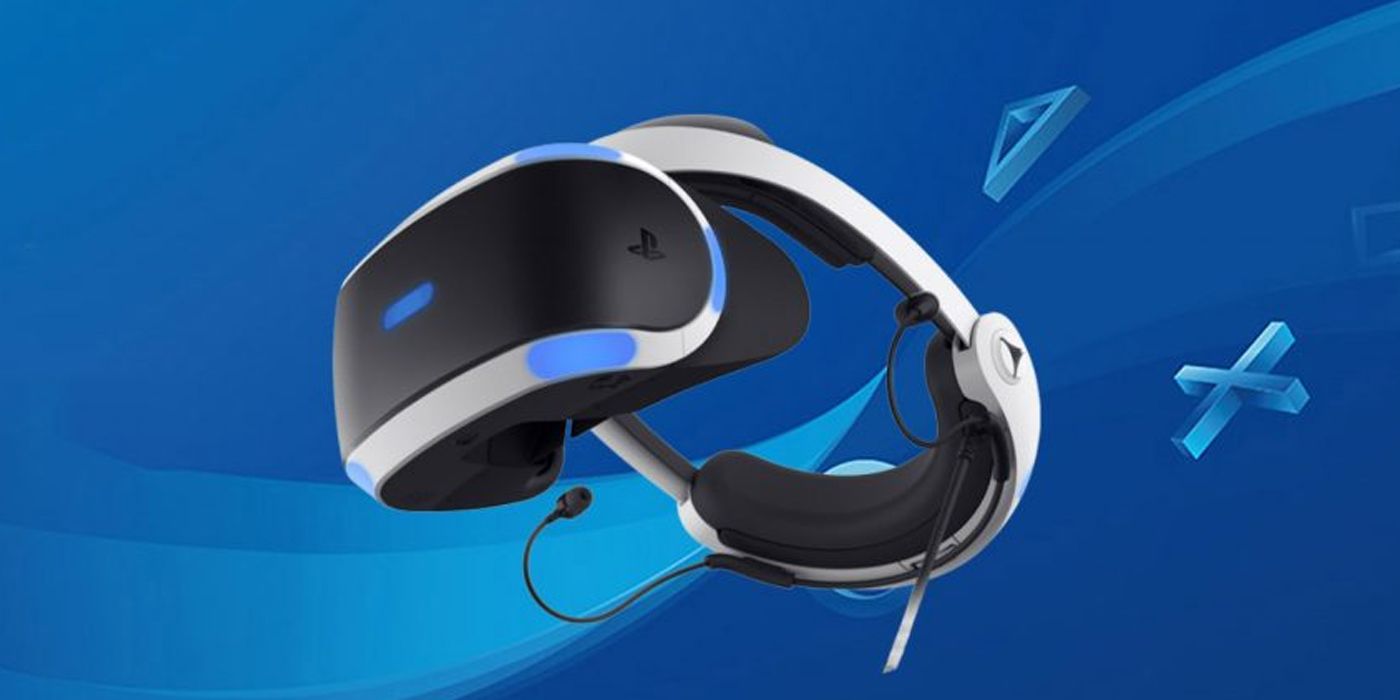 This entry must be prefaced with the acknowledgment that virtual reality technology is still a niche part of the gaming community and remains a product not fit for the average consumer.

That being said, PlayStation VR is the most accessible and consumer-friendly headset out there, and a follow-up to that device could be Sony’s special sauce for the PlayStation 5. They could continue to provide the gaming community with the easiest way to get into and experience virtual reality. Betting on the technology once again could be a gamble worth taking. 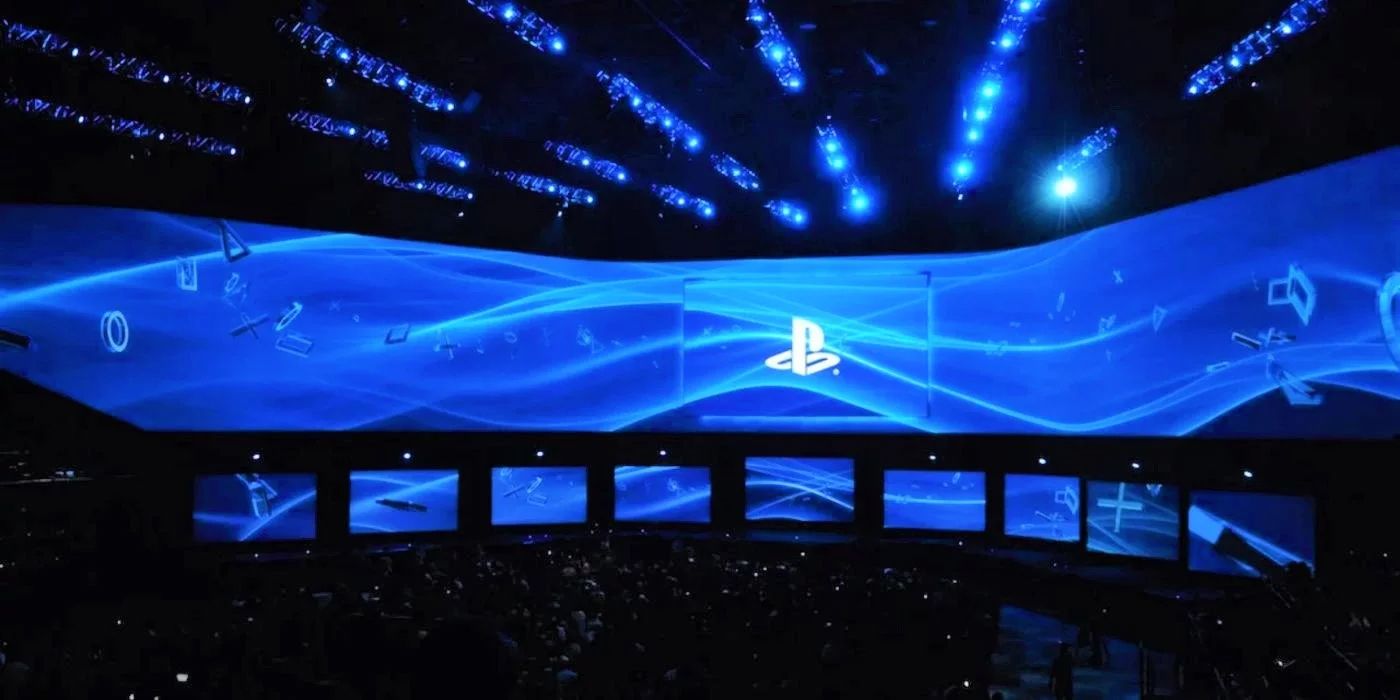 Current rumors and suggestions assume that the Xbox Series X will be more powerful than the PlayStation 5, and that the PS5 will likely be cheaper or at least the same price. PlayStation doesn’t have the backing of a company like Microsoft, with infinite money in their war chest.

This means that there is a strategy that can be used where Xbox has a more powerful box and is willing to eat money and also come in with the cheaper unit. Even if the two are the same price, if the Xbox Series X is indeed more powerful, it seems like Xbox will have the upper hand.

5 Succeed: If It Ain’t Broke 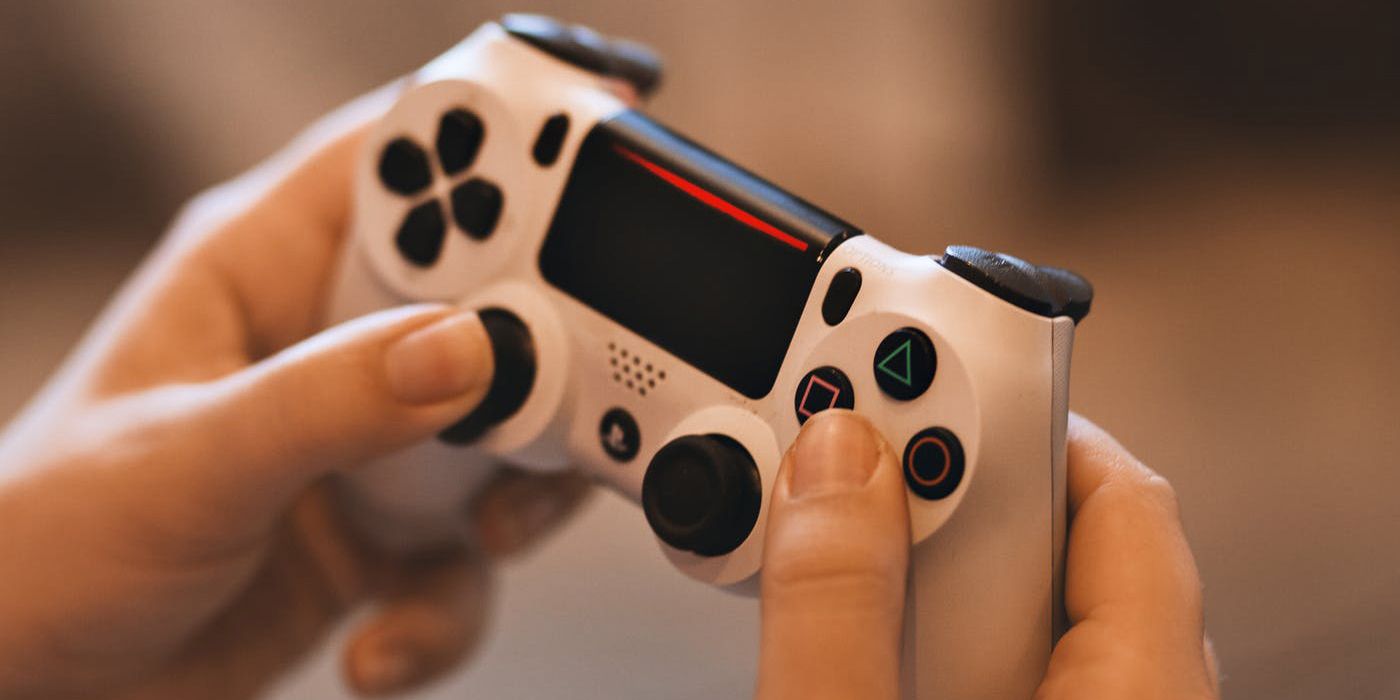 It’s hard to imagine a reality where the PlayStation 5 doesn’t sell millions of units regardless of what the reveal event does. Considering the install base for the PlayStation 4 is now well over 100 million units sold, even moving half of those owners over in the next 3-4 years means that it would outsell the Xbox One based on recent estimates.

As a brand, PlayStation has built an ecosystem gamers have bought into, and it’s hard to imagine a mass migration of players who are fine with leaving their trophies and digital libraries behind. 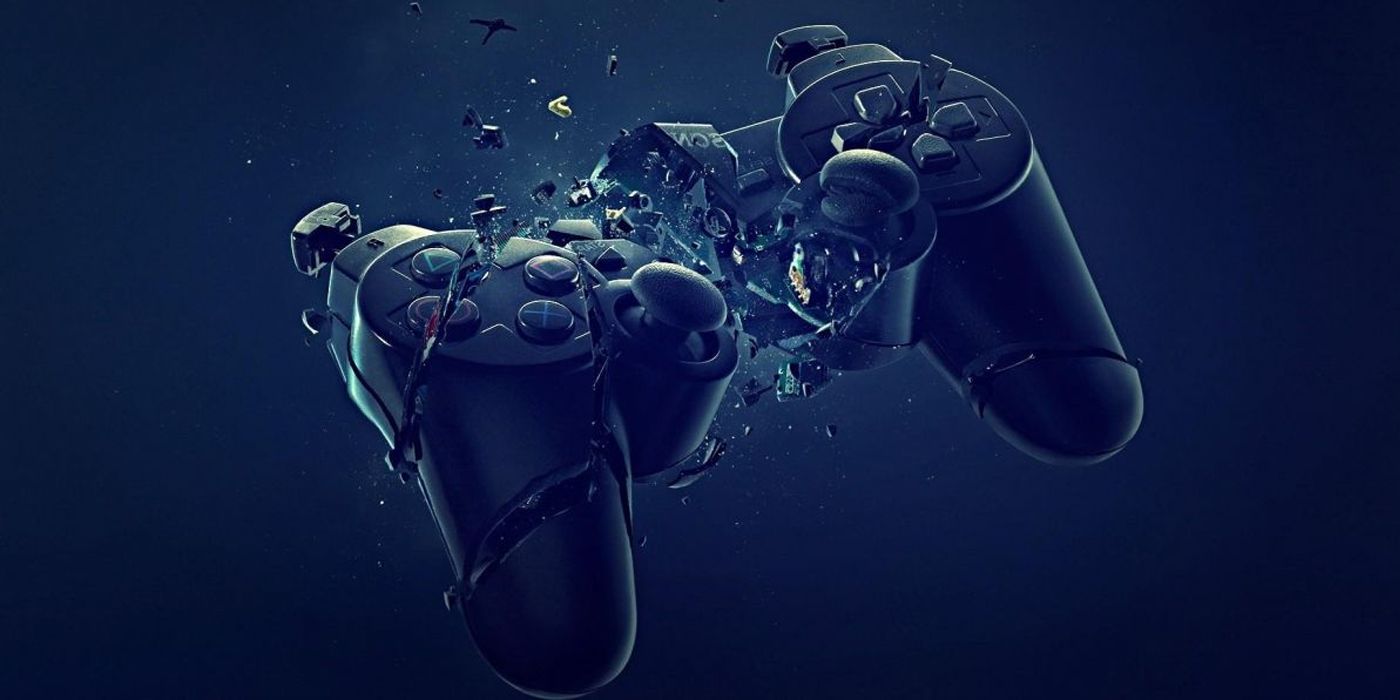 On top of that, they recently moved away from the Gaikai cloud-service they purchased years ago, in favor of using Microsoft’s Azure platform. If PlayStation continues to put less of an emphasis on these things and they become huge revenue drivers for other companies, could they be left in the dust? 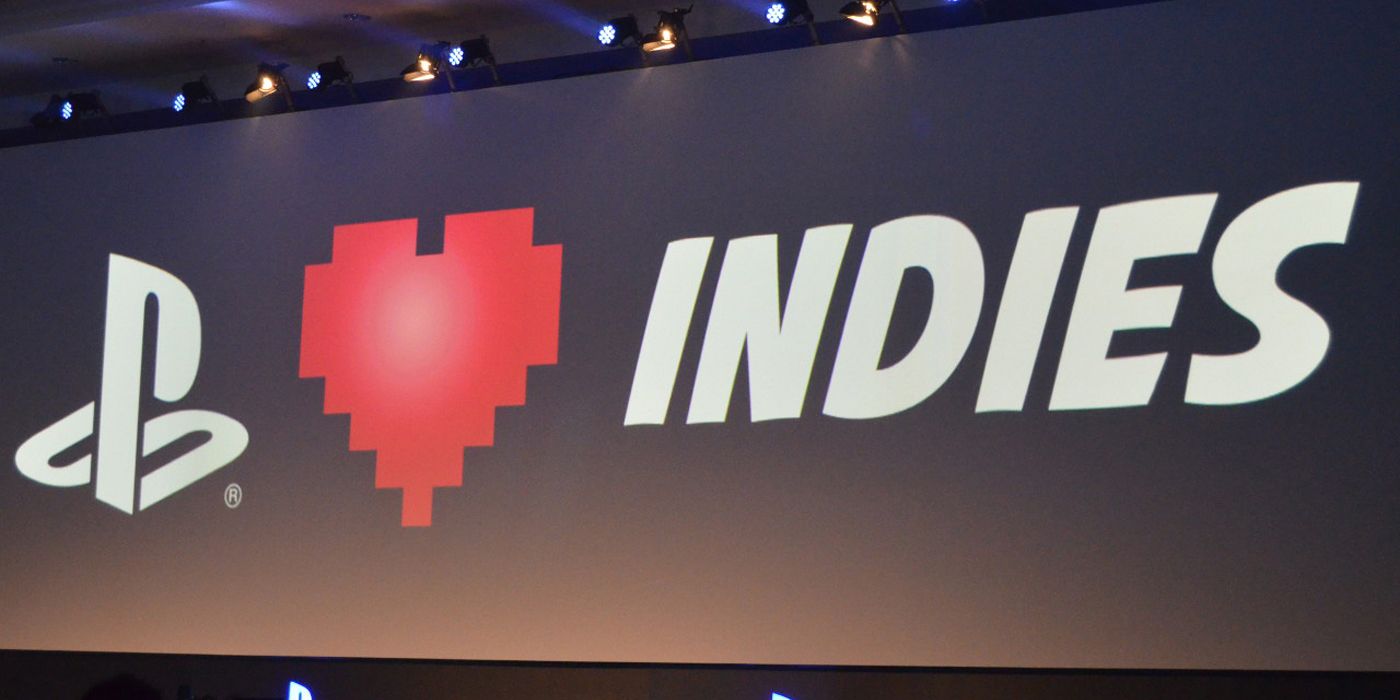 In 2013, during the PlayStation 4 reveal event, Sony knew that their platform wouldn’t have a ton of AAA support out of the gate, so they turned to independent developers to help fill out the library. They emphasized creating and managing strong relationships with smaller creators who delivered exceptional experiences.

As the years have gone on it seems they shifted to prioritizing their first-party AAA exclusives, and as a result haven’t supported indie games the same way they did at the launch of the console. It wouldn’t be surprising for them to get back to their indie supporting roots once again. 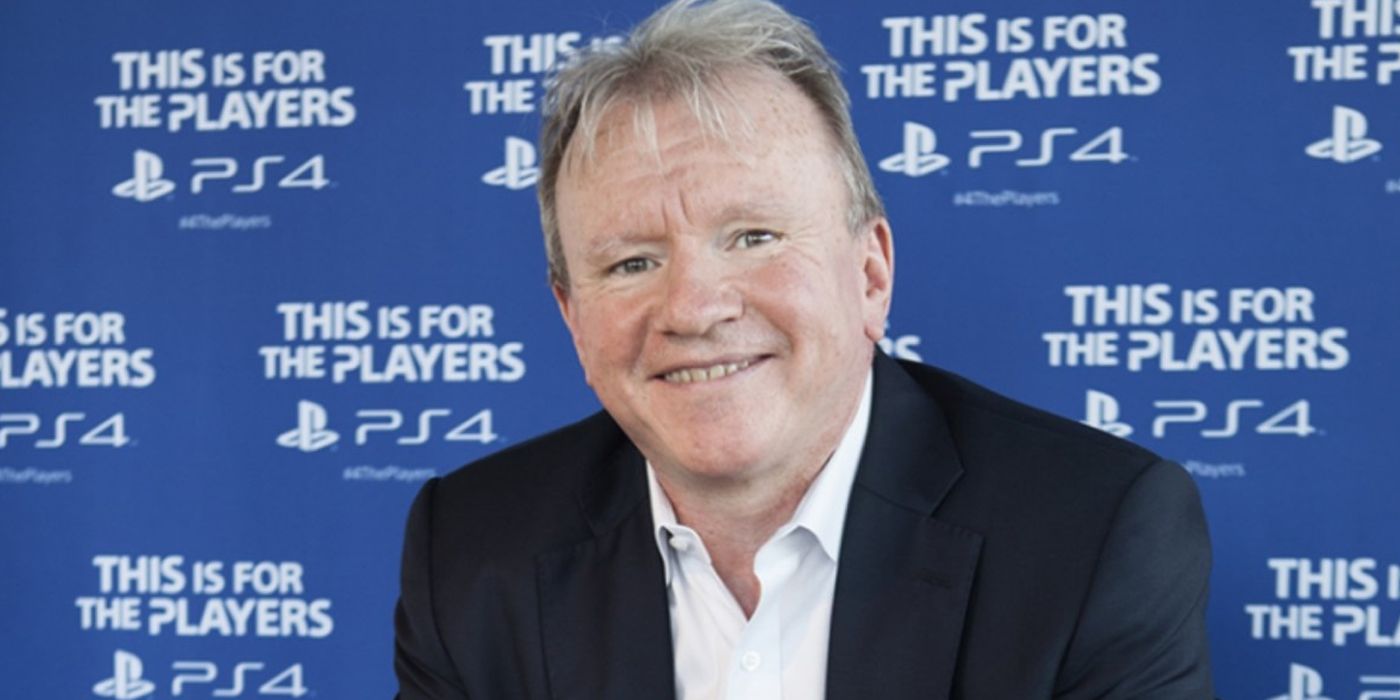 Now that Jim Ryan is the head of Sony Interactive Entertainment, fans have become quite skeptical of PlayStation’s direction heading into the next-generation’s console cycle. Ryan is known for being a savvy businessman but has made numerous perplexing comments in regards to issues or concerns with the PlayStation 4 ecosystem.

With some of the more friendly faces of PlayStation departing in recent years, there’s a concern that the brand has lost all of its relatability and fan connection. Time will tell what Ryan’s plan is, but it will be hard for him to match the charisma of Xbox head, Phil Spencer. 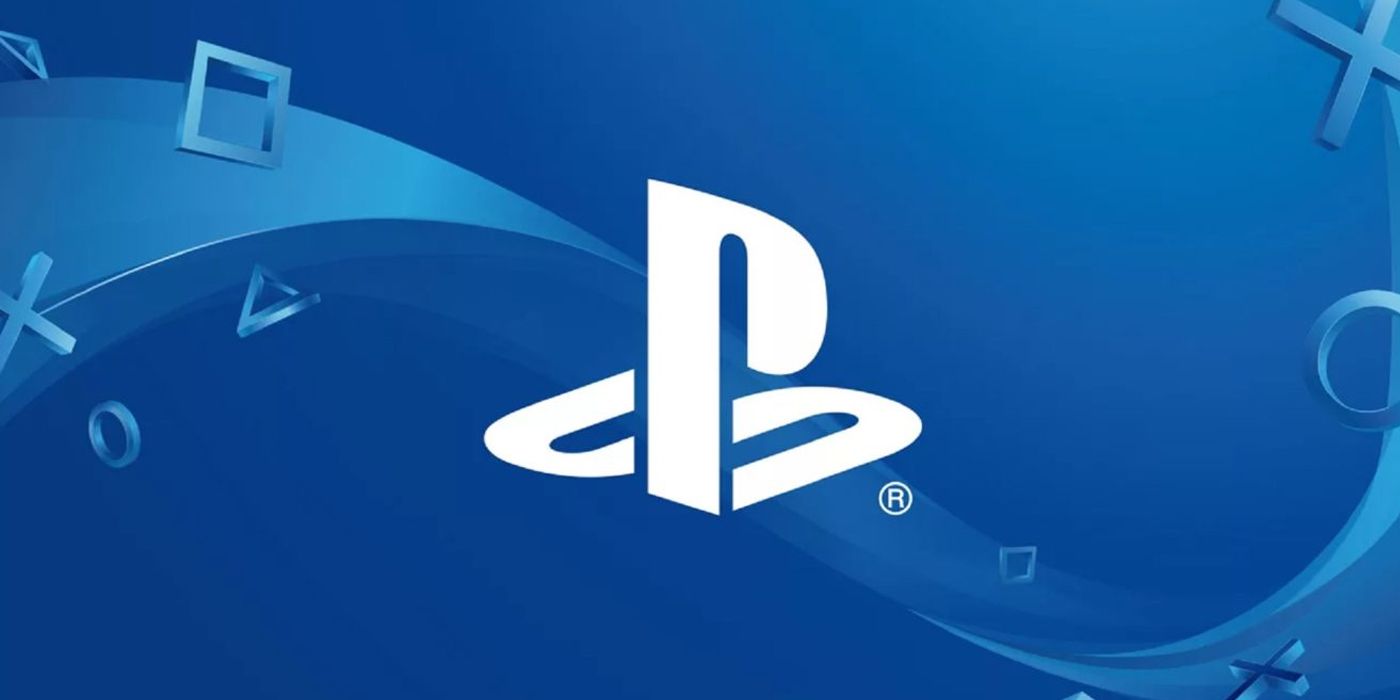 Fans are anticipating first looks at sequels to their favorite PS4 games during the PlayStation 5 reveal event. Some of these expected games include God of War 2, Marvel’s Spider-Man 2, Horizon Zero Dawn 2, and most unlikely Bloodborne 2. Don’t expect their quality exclusives to stop anytime soon.