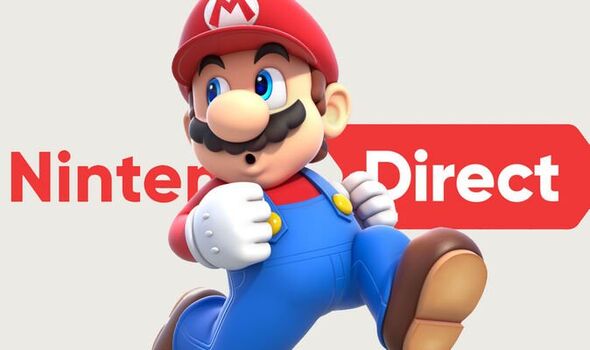 Nintendo Switch fans could see a Nintendo Direct for September 2022 air soon. It’s been a long time since the last Nintendo Direct, with the last big stream the House of Mario held taking place in February 2022. Usually, a big blowout of Nintendo news happens over the summer, as the iconic Japanese video game giant typically holds a major Nintendo Direct in June around the time of E3.

This year, however, that wasn’t the case – with no Nintendo Direct in June or the months that followed.

But thankfully for fans eager for news it’s thought a Nintendo Direct for September 2022 is on the cards, and this stream could be around the corner.

According to the rumour mill, a Nintendo Direct will be taking place on the week beginning Monday September 12.

And among the games that could be revealed is the long-rumoured Switch release of the Wind Waker and Twilight Princess Wii U remasters.

In the run-up to September starting VentureBeat journalist Jeff Grubb claimed that there would “100 percent” be a Nintendo Direct in September 2022.

Speaking on the Last of the Nintendogs podcast, Grubb said: “100% there is a Nintendo Direct in September. Like, it’s that simple.”

As Nintendo Life reported, both Grubb and co-host Mike Minotti said they were confident that a September Direct was on the cards and pointed towards it taking place the week beginning September 12. 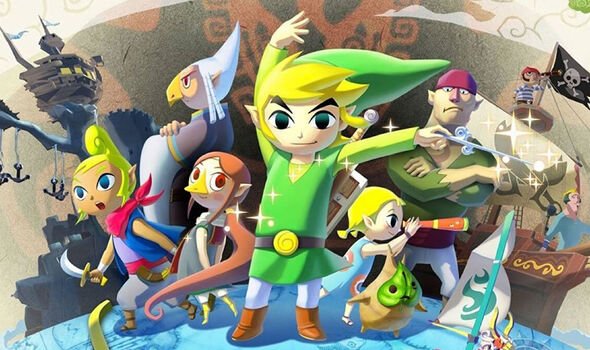 Grubb also claimed that there would be a lot of Zelda news in this rumoured, September Direct.

If the next Direct is a ‘Zelda blowout’, then it means we could also get an update on The Legend of Zelda Breath of the Wild 2 ahead of its release date next year.