Have you ever wondered how Nintendo was able to create so many different Animal Crossing: New Horizons villagers? There are more than 400 individual villagers in the game, so what was the team’s process behind creating so many unique NPCs?

The answer to that question comes from the developer-focused conference CEDEC, which Nintendo attended. During their time, Nintendo decided to share with the other attendees how it designed the villagers in Animal Crossing, as well as how it modeled their personalities and actions. 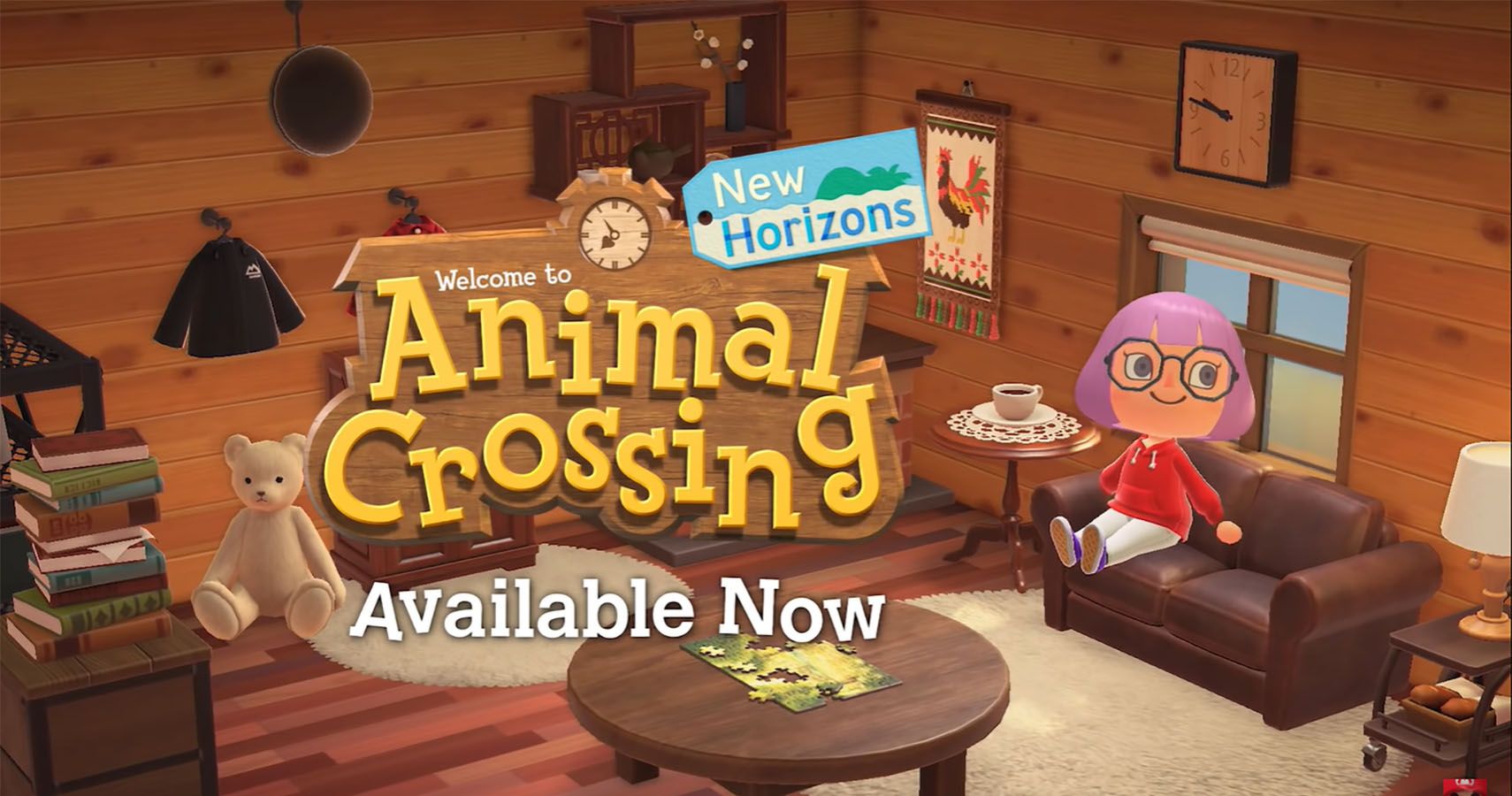 Detailed slides of the explanation were shared by the outlet Nintendo Soup, keying us into exactly how all of this works. Apparently, each villager starts out as a silhouette. This silhouette is only meant to be detailed enough to identify the kind of animal that it is; there isn’t a silhouette of a cat with fluffy hair, for example. This foundation helps the artists have as much freedom as possible to create the look of the villagers that you encounter.

Next, the villagers get a personality. Their traits were modeled after people in real life to help you connect with the villagers on a more personal level. Having villagers remind us of those we know in our lives was an important part of Nintendo’s design philosophy. Although you might think that each of the 35 different species of villager in Animal Crossing might act differently, they do not. This was done so that, regardless of who is in your village, you feel a connection to them.

All of this adds up to millions of potential combinations of personalities, designs, and species that you will run across in the world of Animal Crossing. This kind of diversity and attention to detail is what makes New Horizons as addictive as it is. Not only are there constant updates that allow us to decorate for any given season or event, but the unique creatures that inhabit our island help bring a sense of flavor and life to the game.

Related posts:
09/07/2020 News Comments Off on Nintendo Reveals How Each Animal Crossing: New Horizons Villager Is Designed
Hot News
Cartoony Shooter Shotgun Farmers Dominates Xbox Charts Thanks To TikTok
PS4 Saves Won't Transfer To PS5 In Yakuza: Like A Dragon
Pokemon Sword and Shield’s Crown Tundra receiving new details tomorrow
Sony Patent Reveals VR Controller Design Seemingly Inspired by Valve Index – Road to VR
CoD: Black Ops Cold War Zombies Reveal Teased For This Week
Recent Posts
This website uses cookies to improve your user experience and to provide you with advertisements that are relevant to your interests. By continuing to browse the site you are agreeing to our use of cookies.Ok