With quite literally tens of millions of people owning multiplayer-centric games like Mario Kart 8 Deluxe and Super Smash Bros. Ultimate, you would think there would be more of an onus on adding friends on Nintendo Switch than any other console. That's why this week's system update, which makes it a little easier to add friends, has been a long time coming.

Anyone who has gone through the rigamorale of adding friends on Switch will know it certainly isn't the easiest process in the world. You can sync your console with a social media account, but then you have to hope those you want to add have done the same. You can also add people via friend codes, but you either need to always have your Switch handy, or remember the 14-character combination that's unique to you.

An update to the Nintendo Switch Online app (reported by Eurogamer) has made the process of expanding on your friend list a little easier. You can now send friend requests to those you want to add through the app, thus negating the need to always have your Switch on your person. The only caveat is the person you send a friend request will need to accept it through their console. The same applies to you if you receive a request, as they can only be sent through the NSO app, not accepted. 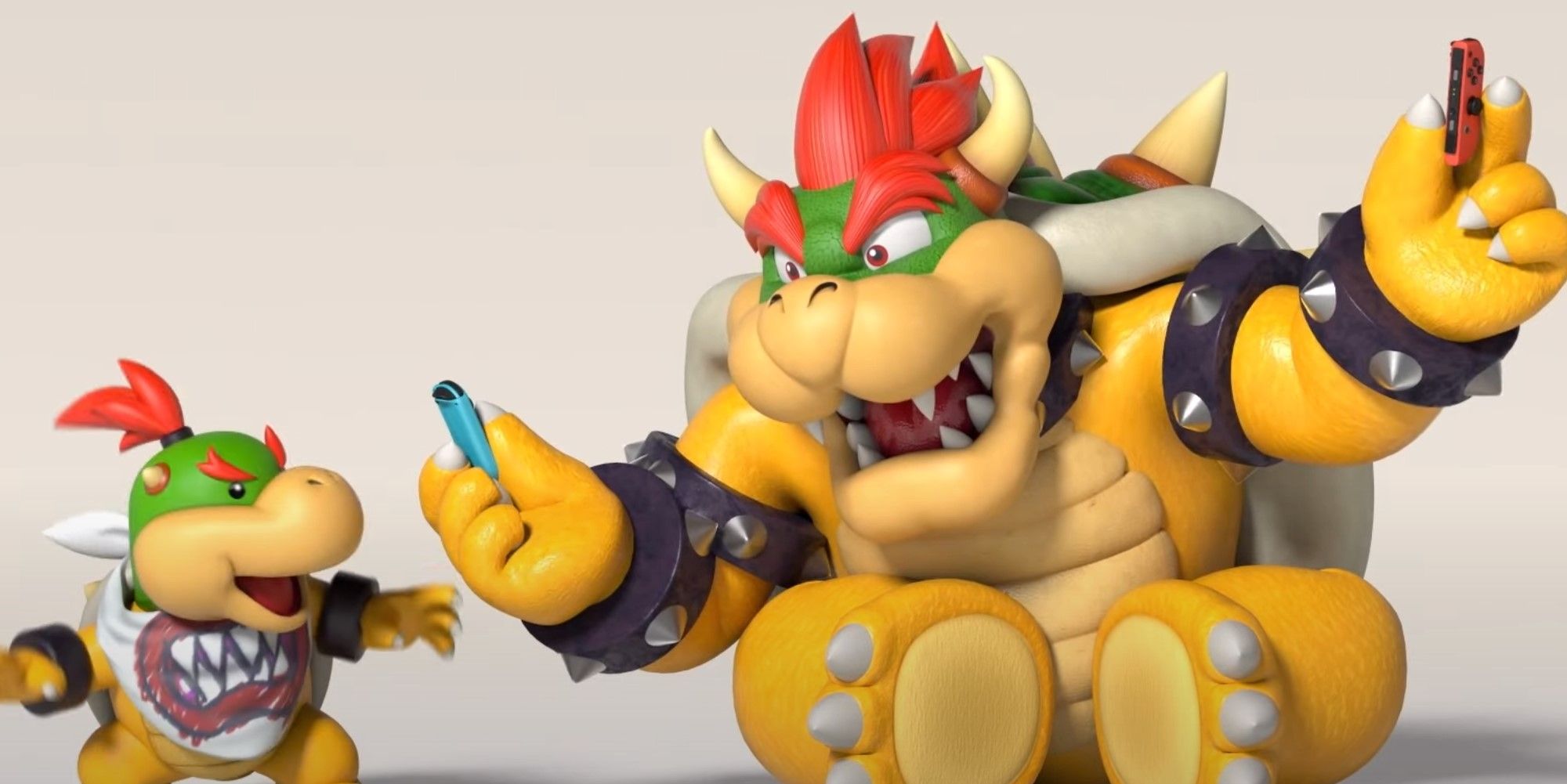 The other way the NSO's app makes making friends on Switch a little easier is by adding the ability to turn your friend code into a QR code or URL. That means no more typing the aforementioned 14-character code for anyone who might want to add you. They can just scan the QR code you have turned it into and add you that way, but again, you will only be able to accept the request once you have your console to hand.

The only other change implemented by this week's update is what version of iOS software you will need to have for the app to work. The NSO app will now only work with iOS 14.0 and higher. A change Nintendo warned was coming, but didn't give an exact date on when that would happen.