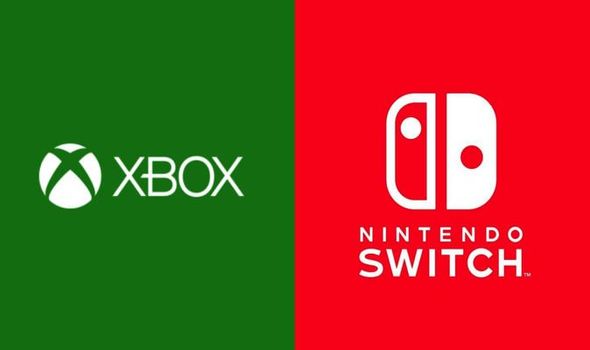 Nintendo Switch fans have been given some good news this week, as PlatinumGames addresses a couple of rumours.

First up is the news that Nintendo Switch exclusive Bayonetta 3 definitely isn’t cancelled, despite rumours to the contrary.

The news was confirmed in an extremely interesting and informative interview with members of PlatinumGames over on the Video Games Chronicle website.

According to game director Hideki Kamiya, fans needn’t be concerned about Bayonetta 3 being cancelled.

“I’m on Twitter so I see a lot of comments every day,” he said.

“I’m happy that there’s still anticipation for the title, but one thing I would like to address is the trend I’m seeing which is people who are starting to ask if the game has been cancelled.

“I want you guys to take any concerns you have like that and throw them out the window immediately because we’re still hard at work on Bayonetta 3 and it hasn’t been cancelled by any means. Please look forward to it!”

PlatinumGames also addressed rumours about Microsoft potentially purchasing the studio in order to boost the profile of its Xbox Series X console.

The good news for Nintendo Switch fans is that there appears to be no truth in the reports.

“I did read some rumours about Xbox wanting to purchase PlatinumGames, and I thought, ‘people on the internet write the craziest stuff’, because that conversation has not come to our doorstep at all,” studio head Atsushi Inaba explained.

“That said, we’re not Microsoft, so we don’t know what happens behind their doors, we don’t know if they had any thoughts about it possibly.”

Inaba continued by saying that while the studio wouldn’t be against working with Microsoft, Platinum wants to retain its independence.

“We’ve not had any talks like that, but I think even if it was a possibility, we’re now going into more independent self-publishing,” he continues.

“It’s not that we’re disinterested in Microsoft, but if the relationship were to be us working under their direction, I feel like that would be the opposite of what we’re trying to do now and limit our possibilities.

“Any opportunities that would limit our freedom I think we would be against.”

Even if Microsoft was to purchase PlatinumGames, there’s no guarantee the studio’s releases wouldn’t eventually appear on Switch.

In addition to cross-platform online multiplayer between the systems, a number of Microsoft exclusive games have ended up coming to the Nintendo handheld/home console hybrid.

This includes games like the excellent Cuphead, Ori and the Blind Forest, and Super Lucky’s Tale.

The news comes after PlatinumGames re-released a former Wii U exclusive on PS4, PC and Nintendo Switch.

Seven years after it first appeared on Wii U, fans can pick up The Wonderful 101 Remastered for all-new platforms from today (May 22).