Halo Infinite Season 02, AKA Lone Wolves, launched this week with a ton of new content – like maps, game modes, cosmetic options, and music – to give lapsed and infrequent players a reason to dive back in and get grinding. To 343 Industries’ credit, the new stuff is great. Last Spartan Standing is a battle royale lite set on a new Big Team Battle map, Breaker, which have already become my favorites. King of the Hill is also great, adding a bit of variety to the team-based playlists. There’s a new battle pass, a new (fantastic) arena map called Catalyst, and a seasonal storyline which has only just started, but is already showing promise. As far as seasonal offerings go, its hard to complain about what Lone Wolves has to offer.

There are, of course, still a lot of problems to solve in Halo Infinite, a fact that’s only exacerbated for the six month wait between seasons (and evidenced, perhaps, by its inability to attract any kind of Twitch audience). By defying the standards set by more successful free-to-play shooters like Apex Legends and Fortnite, Halo Infinite has invented systems of meta-progression and customization that are torturous to engage with – and there’s no indication that Lone Wolves will solve any of these problems. In fact, as far as the most dedicated Halo Infinite players are concerned, it seems have only made things worse.

The challenge system introduced at launch continues to be a flop. The rotating selection of skill- and playlist-dependent challenges makes grinding feel like a chore that only becomes more burdensome during events – like the Interference event currently ongoing – which add even more tasks while blocking normal progression. You cannot simply earn things in Halo Infinite by playing Halo Infinite, and that’s still one of its biggest issues.

Last Spartan Standing introduced a particularly frustrating issue surrounding the challenge system. The aforementioned Interference event includes challenges that can only be completed in the new game mode, but because LSS uses a knockout system that permits you to leave before the game is over, you don’t receive your challenge progress right away. The XP is supposed to come through once the game ends, or if you’re already in another game, when that game ends, but evidently that isn’t always the case. 343 acknowledged the issue and even promised to make LSS challenges easier starting next week, but it won’t be enough. We’ve seen a lot the challenge system get rebalanced and tweaked plenty of times already. It’s past time to throw it out and start over with a new system. I was hoping that would happen in Season 02, but now we’ll likely need to wait six more months for the start of Season 03, at the earliest. 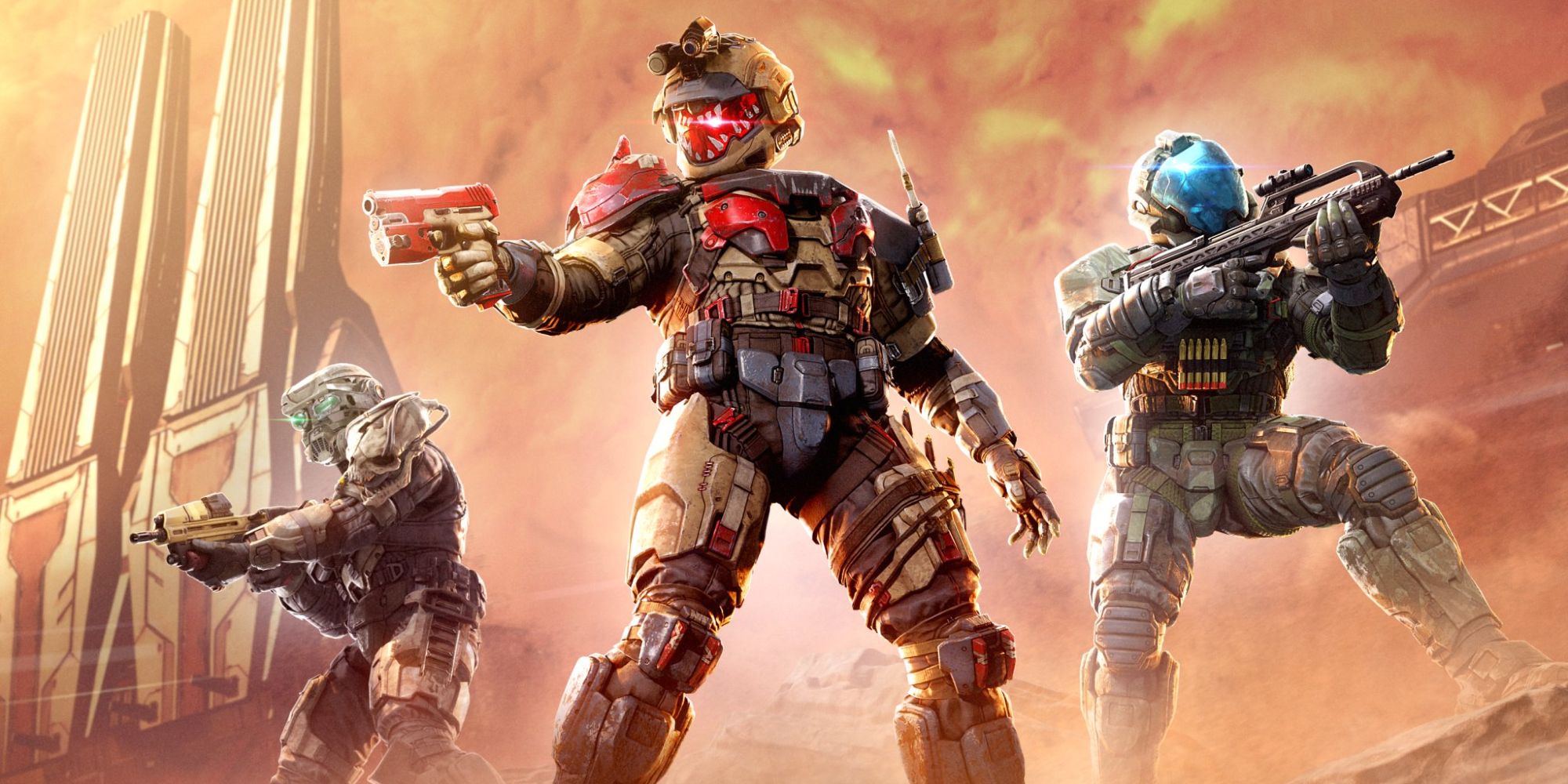 Armor cores are still a thing in Lone Wolves, unfortunately. The new season introduces two new cores – a scrap-style core called Rakshasa and a steampunk core called Eaglestrike – which players will earn cosmetics for by ascending the battlepass and participating in the upcoming Fracture: Entrenched event that, like last season’s Tenrai event, will reoccur for one week at a time over six months. Six months to acquire one armor core was a terrible idea in Season 01, and it still is.

In a livestream last week, 343 devs admitted that armor cores didn’t work out the way they had hoped and that they are “looking to move away completely from the core system.” That’s great, but when? These seasons are far too content light to last six months, and on top of that we aren’t even seeing fixes for the game’s biggest problems. Co-op campaign and Forge have been delayed until at least the end of August, and aside from the infrequent Fracture event and a second story event in July, there’s nothing concrete to look forward to in Halo Infinite for at least the next six months. If 343 wanted to incentivize people to come back and stick around longer this time, it hasn’t done that at all.

It’s also worth mentioning that most hardcore, dedicated players aren’t happy right now either, for a number of reasons. Speedrunning exploits like the ability to fly the Pelican and the unlimited Scorpion tank gun have been removed, and certain jump techniques that high-level players use in multiplayer have been patched out. Halo community manager John Junyszek referenced both of these things in a tweet, saying the team is taking the feedback seriously and reviewing options, but its hard to ignore how much Halo Infinite is turning everyone off – not just the casuals like me, but the dedicated players too.

In raising these complaints, its not my intention to crack the whip on the developers. Game dev is a complicated, difficult endeavor, and Halo Infinite has clearly had a lot of bumps along the way. I have no doubt that everyone working on Infinite wants it to be the best game it can be, but the disconnect between design decisions and player expectation is so massive, I have to wonder how things ever got this way in the first place. Halo is only rivaled by Minecraft as Microsoft’s biggest IP, and you’d think the publisher but be throwing every resource imaginable at Infinite to get it up to standard as soon as possible. We’re six months in and the big problems haven’t been fixed, now we have to wait six more months. Hopefully then Halo Infinite will finally find its footing in the free-to-play live service model, but I have less confidence now than I did before the start of Season 02.

Related posts:
05/07/2022 News Comments Off on None Of The Bad Things Have Been Fixed In Halo Season 2
Hot News
5 Things A Chocobo Could Do If It Had Human Arms
steroids cause heart disease
metformin estrogen receptor
Deadpool 3 Confirmed To Feature Hugh Jackman’s Wolverine
MultiVersus Reveals Rick’s Full Moveset, Includes Portals, Mr. Meseeks, And A Mega Seed
Recent Posts