The US Securities and Exchange Commission (SEC) has fined Nvidia $5.5 million "for inadequate disclosures concerning the impact of cryptomining on the company’s gaming business."

The ruling, posted to the SEC's website, notes that Nvidia knew that sales of its gaming GPUs weren't entirely being used for their stated purpose. "The SEC’s order finds that, during consecutive quarters in Nvidia’s fiscal year 2018, the company failed to disclose that cryptomining was a significant element of its material revenue growth from the sale of its graphics processing units (GPUs) designed and marketed for gaming." 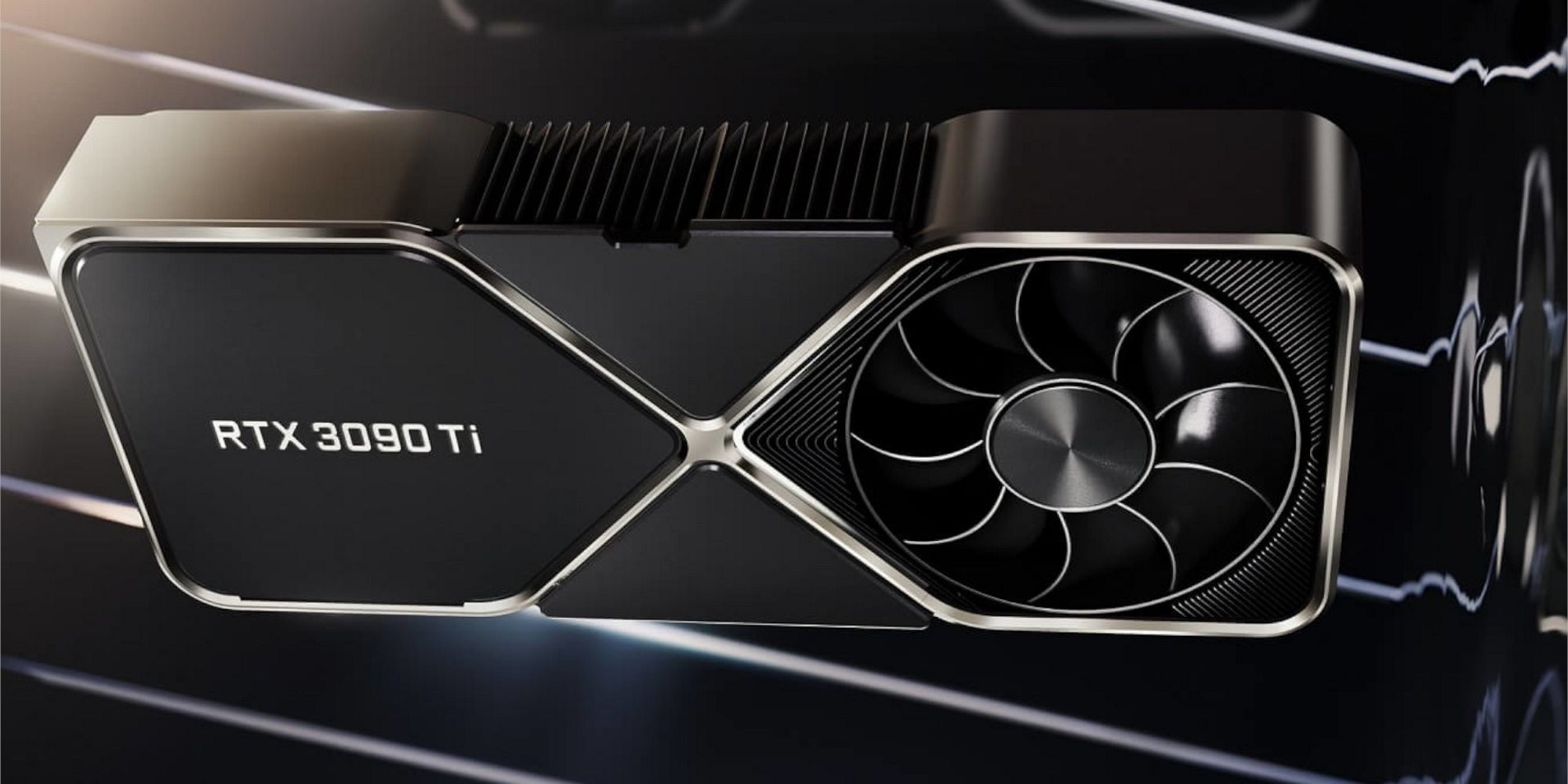 The SEC's ruling alleges Nvidia knew that its increased revenue from 2018 "was driven in significant part by cryptomining," but the hardware manufacturer made no mention of this fact in its earnings reports to investors. Nvidia is required by law to disclose all aspects of its business, especially when a significant part of its revenues comes from the unregulated and volatile cryptocurrency market.

"NVIDIA’s disclosure failures deprived investors of critical information to evaluate the company’s business in a key market," said Kristina Littman, Chief of the SEC Enforcement Division’s Crypto Assets and Cyber Unit. "All issuers, including those that pursue opportunities involving emerging technology, must ensure that their disclosures are timely, complete, and accurate."

High demand from both cryptominers and gamers combined with supply shortages have resulted in sky-high prices for modern graphics cards. Nvidia attempted to divest itself from cryptominers by first implementing a hash-limiter in its GPUs, which was soon bypassed. Nvidia then began manufacturing cards specifically for the cryptomining market, although this too did little to reduce graphics card prices.