This new powerhouse – referred to as the Cambridge-1 – will be available for UK healthcare researchers who are concerned with solving challenges posed by urgent medical issues  using artificial intelligence. It’s the very first Nvidia supercomputer that’s being designed specifically for external research use. 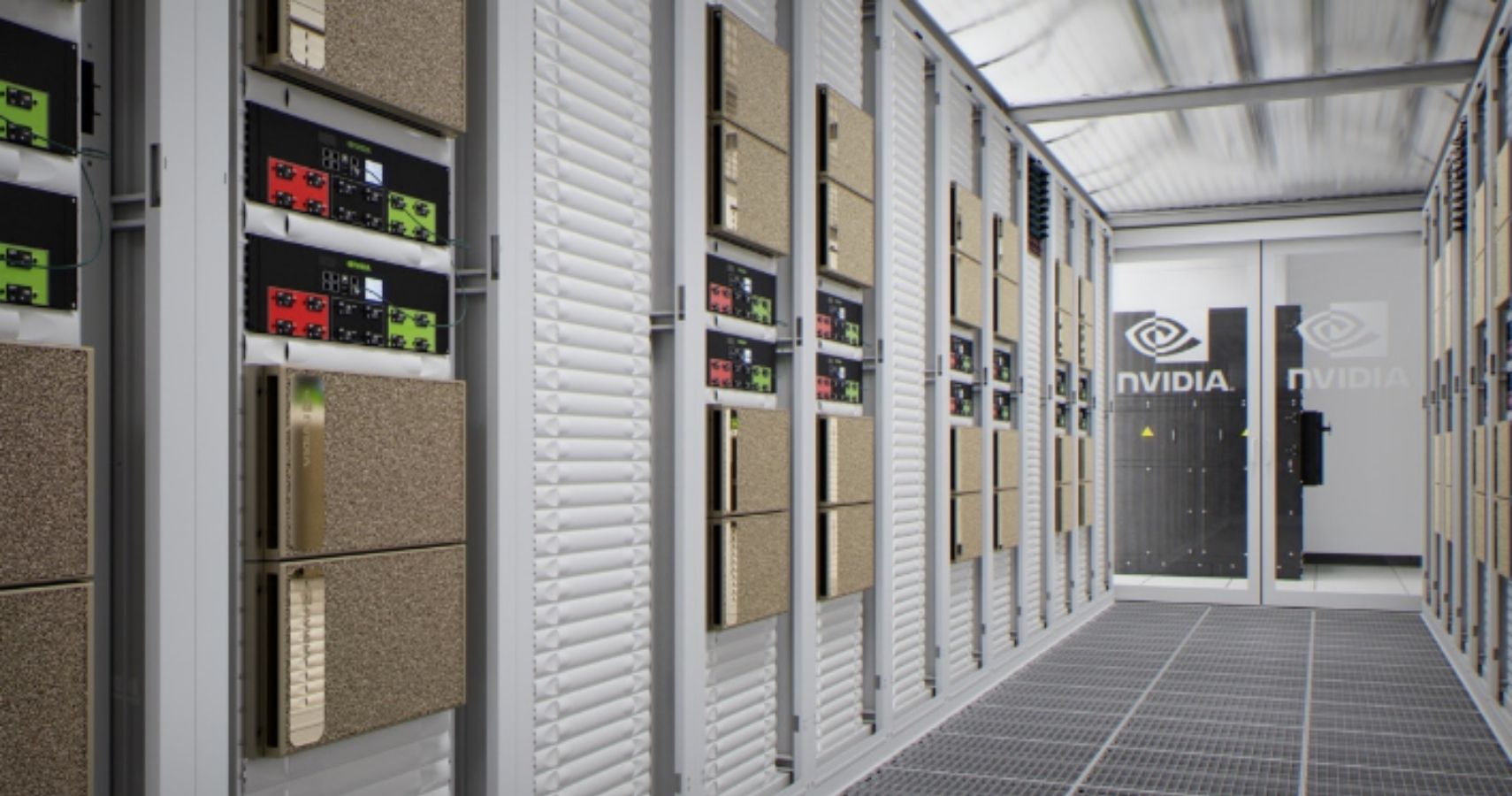 As Nvidia founder and CEO Jensen Huang emphasized, “Tackling the world’s most pressing challenges in healthcare requires massively powerful computing resources to harness the capabilities of AI.” Cambridge-1 offers a hopeful avenue for this exact endeavor, what with its 80 Nvidia DGX A100 systems and Nvidia Mellanox InfiniBand networking powering it up.

“The Cambridge-1 supercomputer will serve as a hub of innovation for the UK, and further the groundbreaking work being done by the nation’s researchers in critical healthcare and drug discovery,” Huang says.

What’s particularly impressive is the fact that Cambridge-1 is expected to be up and running by the end of this year – literally in just under three months’ time. When it comes to supercomputers, those things usually take years to deploy, but thanks to this thing’s modular DGX SuperPOD architecture, it’s possible to reduce that time right down to a few weeks. 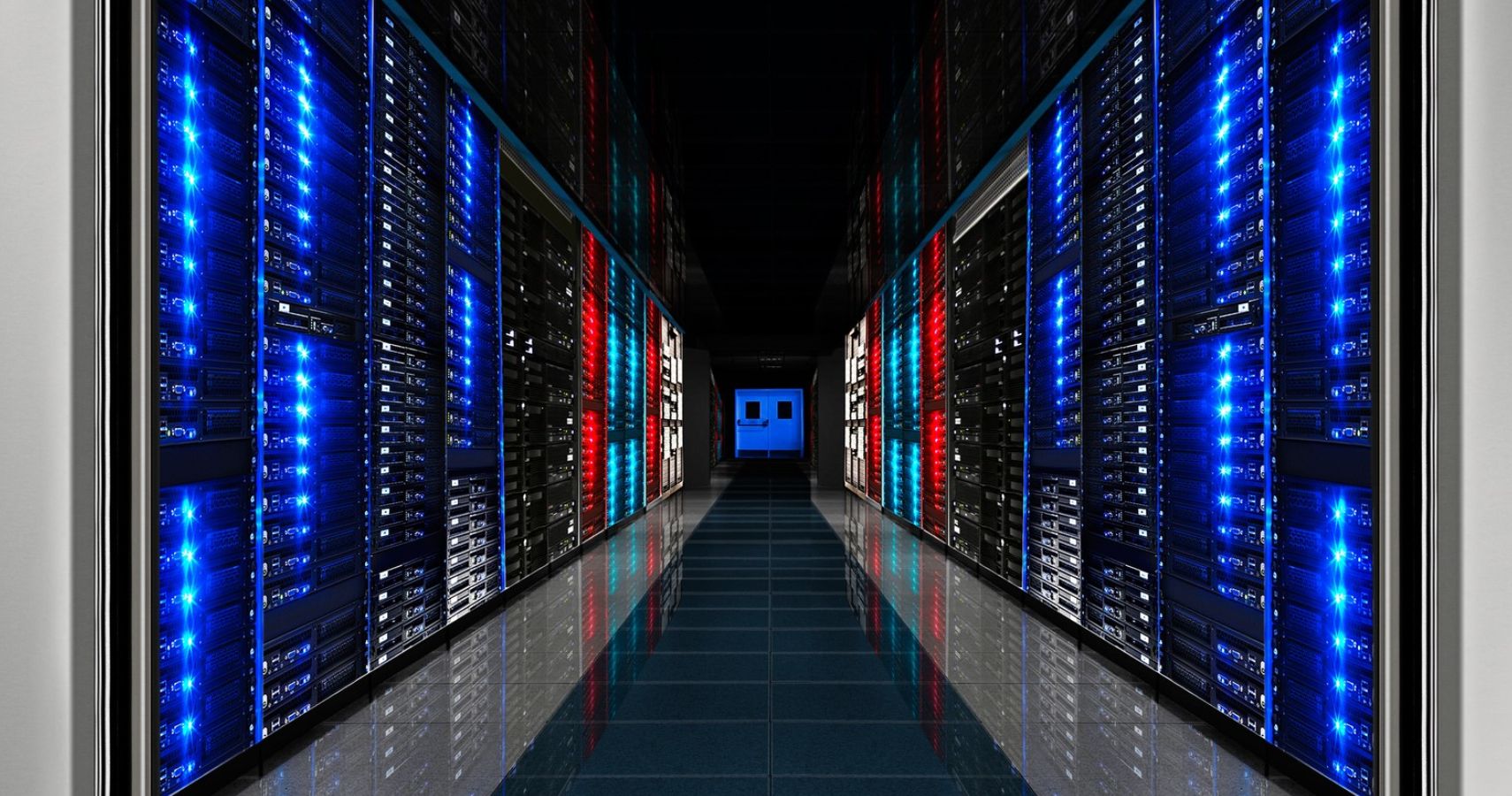 Cambridge-1 has already caught the attention of research figures from some of the UK’s top universities – such as Oxford University and King’s College London – and other institutions. Prominent pharmaceutical companies GSK and AstraZeneca also already have their requests in to use the supercomputer’s services too.

“Through this partnership, for the first time, such a scale of computational power will be available to healthcare research – it will be truly transformational for patient health and treatment pathways,” says Sebastien Ourselin – King’s College London’s Head of Biomedical Engineering and Imaging Sciences.

Cambridge-1 certainly looks to be one of the biggest advancements on the horizon for contemporary medical research (Nvidia is apparently funnelling an obscene $51.7 million into its development). Hopefully it’ll get us closer to some answers around medicine’s trickier conundrums, like maybe the whole COVID-19 pandemic thing?

Related posts:
10/09/2020 News Comments Off on Nvidia Is Building The UK’s Most Powerful Supercomputer For AI And Healthcare Research
Hot News
Ubisoft’s subscription service is coming to Amazon and Stadia
Five All-New Multiplayer Modes Revealed for Tetris Effect: Connected
Breath of the Wild prequel gets Nintendo Switch demo
Free PS Plus November 2020 Games Revealed, Including Bugsnax For PS5
Genshin Impact Dawn Winery Location — Where Is Dawn Winery In Genshin Impact?
Recent Posts
This website uses cookies to improve your user experience and to provide you with advertisements that are relevant to your interests. By continuing to browse the site you are agreeing to our use of cookies.Ok