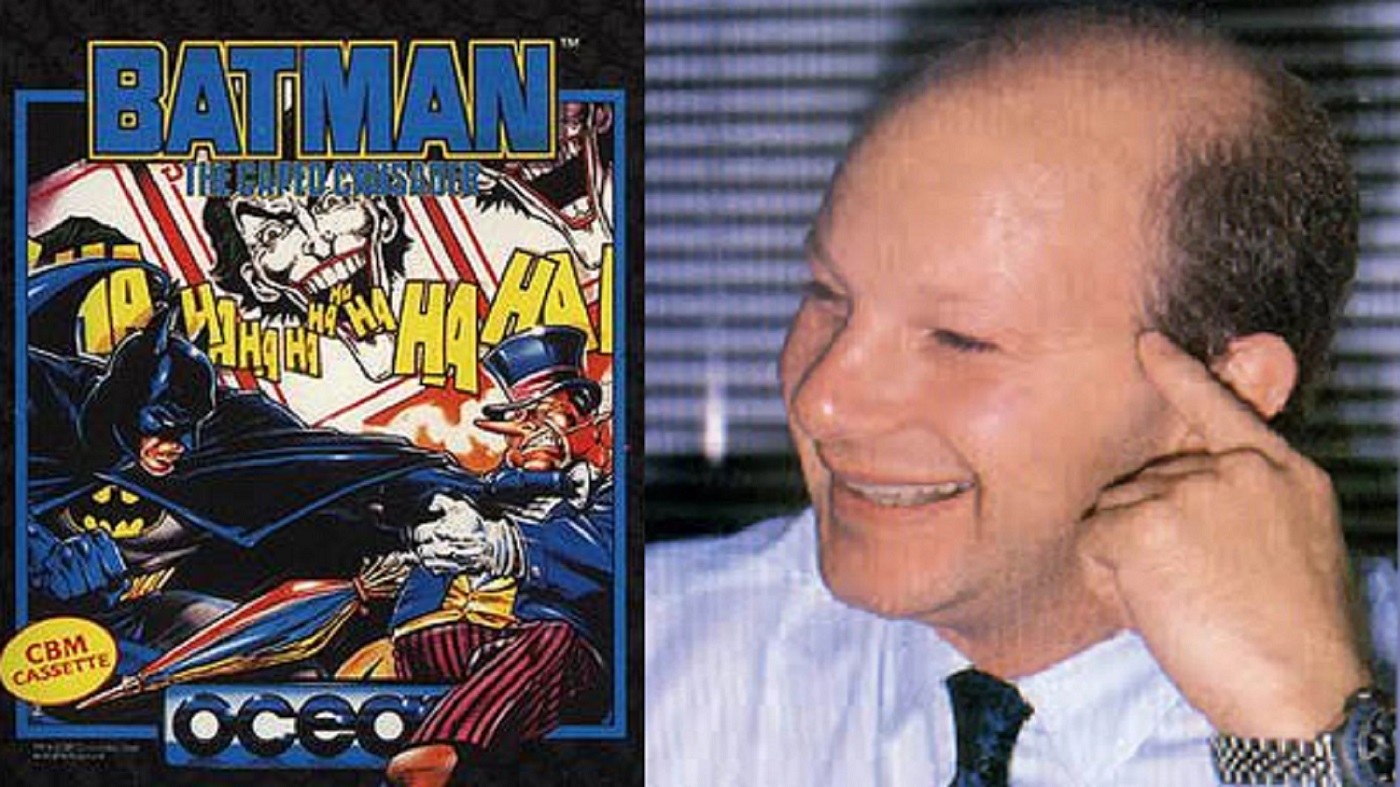 Many are expressing condolences and sharing tributes to the recently deceased David Ward, a pioneer within the UK games industry.

Younger gamers are unlikely to recognise the name, but if you were an avid video game fan during the 80s and 90s, you’re definitely be familiar with Ocean Software.

Sadly, its name hasn’t popped back up due to a revival or anything as welcome as that. Instead, it’s because one of its founders, David Ward, has sadly died at the age of 75.

The news broke courtesy of his son, Ben Ward, via Twitter, who wrote ‘Sad to report that my father David Ward has died. Born in 1947, he was a computer games pioneer and father of six. We had a complicated relationship and we loved each other. Will miss you Pop.’

Ward founded Ocean Software alongside Jon Woods in 1983. It was initially called Spectrum Games and released clones of arcade games like Frogger for home computers such as the ZX Spectrum and Commodore 64.

The company later changed its name and went on to release many well-received licensed games based on popular movies, which Ward served as producer on.