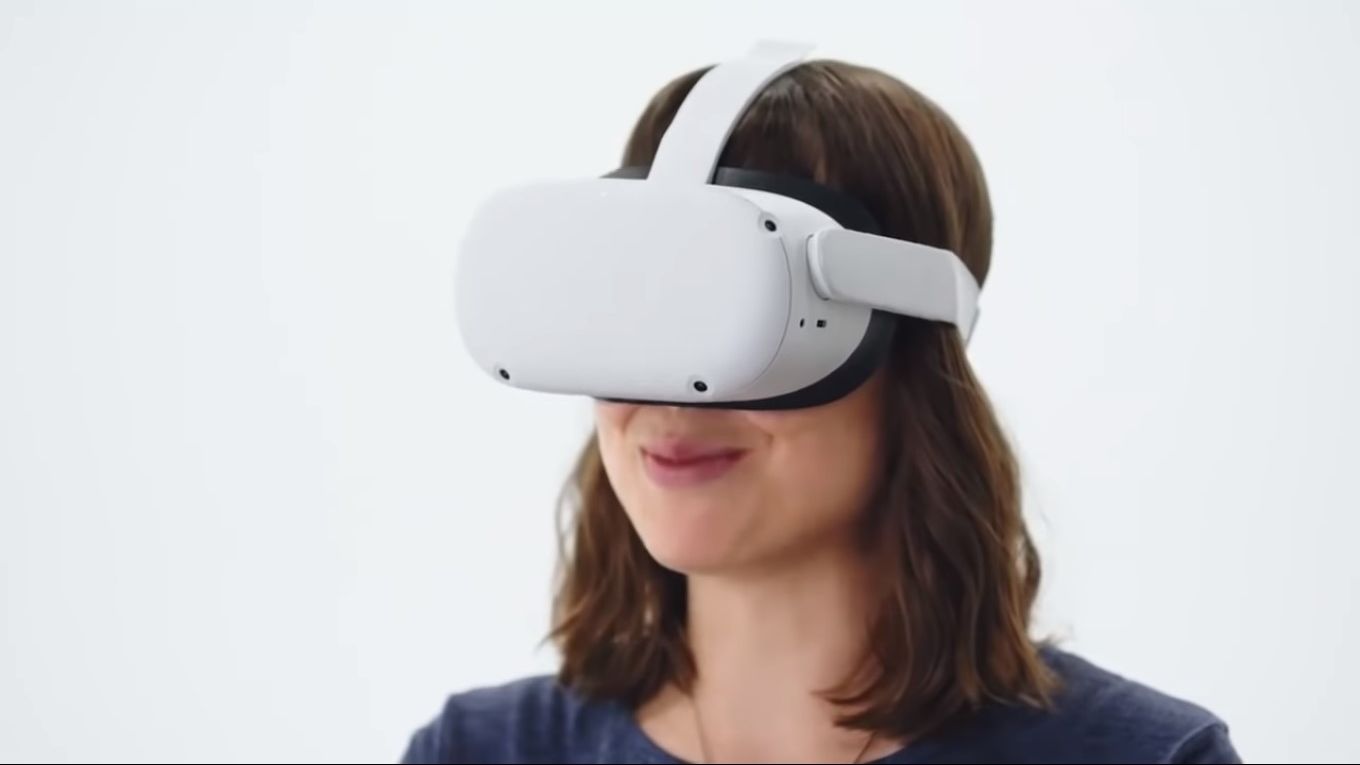 Meta is increasing the price of its Oculus Quest 2 headsets by $100 in August, due to rising costs for manufacturing and shipping.

Usually, when new hardware has been available for a long time, it sees a price drop, as most people prepare to move on to the next big thing. The Oculus Quest 2 (or Meta Quest 2 as it insists on being called), however, is going in the opposite direction.

The prices for related accessories and refurbished units will increase as well, but Meta hasn’t shared details on that front either.

As for why this is happening to begin with, Meta says it’s because making and shipping the headsets has become more expensive.

‘The costs to make and ship our products have been on the rise. By adjusting the price of Quest 2, we can continue to grow our investment in groundbreaking research and new product development that pushes the VR industry to new heights,’ it explains in a blog post.

Meta adds that anyone who purchases an Oculus Quest 2 after the price hike will be allowed to download rhythm game Beat Saber for free, but this offer only applies until the end of December.

The announcement attempts to put a positive spin on the increased price, saying ‘We’re making a change that will help us continue to invest for the long term and keep driving the VR industry forward with best-in-class hardware, action-packed games, and cutting-edge research on the path to truly next-gen devices.’

It also reiterates that the Oculus Quest 2 is the most affordable VR headset on the market but, even at its cheapest, it’s going to become much less appealing at £400.

Meta can dress this announcement up however it likes, but this clearly isn’t good news and removes one of its key selling points of being relatively inexpensive.

It also raises the question of how much the PlayStation VR2 is going to cost, as Sony still hasn’t given any indication and it’s unlikely to be any less than than the newly more expensive Oculus Quest 2.