Origin PC has launched its new EVO15-S gaming laptop and the NT-15 workstation laptop, both powered by Intel Core 10th Gen Core processors featuring up to 8 cores and 16 threads.

These laptops come just in time for people sheltering in place for work and play. Both laptops feature thin-and-light bodies, and they ‘re the first from Origin PC to use the latest Core processors.

The EVO15-S and the NT-15 have an Intel Core i7-10875H 8-core processor, with a 5.1GHz clock speed with Intel Max Turbo technology. It also has an Nvidia GeForce RTX Super graphics card with real-time ray tracing. It is upgradeable to a high-end RTX 2080 Super graphics card, and you can add up to 64GB of RAM to the EVO15-S or NT-15 laptops to run multiple programs at once.

There are multiple display options available for the EVO15-S and NT-15, including a 240Hz 1080p display ideal for competitive multiplayer games. Additional screens can be connected to the laptops via HDMI, Mini DisplayPort, and a Thunderbolt 3 port. 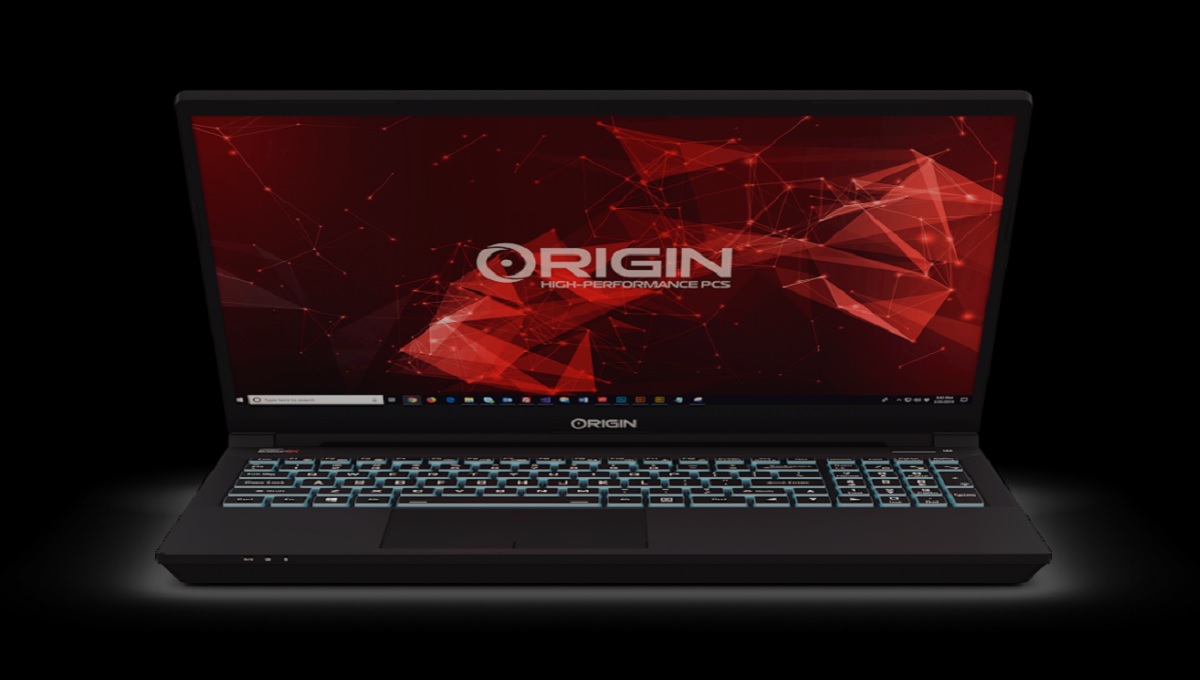 Above: Origin PC EVO15-S has RTX graphics and the latest Intel processor.

Origin PC CEO Kevin Wasielewski said in a statement that the EVO15-S is exciting because it has next-gen tech, improved battery life, and the best screen the company has offered for both gamers and professionals.