Outriders uses a unique difficulty scaling system called World Tiers. If you’ve played other ARPG games like Diablo 3, World Tiers won’t be a completely foreign concept. World Tiers increase automatically as you progress through the campaign, strengthening the enemies and offering greater rewards. World Tier may seem like an important part of progression in Outriders, but the reality is that it has very little impact on your actual power level. In fact, as soon as you complete the campaign, World Tier goes away completely and gets replaced by a new difficulty scaling system called Challenge Tier. It may feel like conceding, but it’s in your best interest to lock your World Tier at a manageable level and leave it there.

There are four modifiers that increase in each World Tier: enemy level, dropped item level, loot rarity, and legendary drop rate. For every character level and World Tier you earn, the enemy level and dropped item level increase by one. So for example, if your character is level 10 and you’re playing on World tier 6, then both enemies and the gear they drop will show up at level 16. These levels will continue to increase with each character level you get, up to 30, and each World Tier you progress, up to 15, for a total enemy/gear level of 45.

Because your drop level increases with each character level you earn, you will continue to earn power as you level up regardless of what World Tier you play on. In fact, locking your World Tier will make the game easier and easier as you go as you get stronger. Your weapon drops will gain a level every time you do, but the enemies will not. 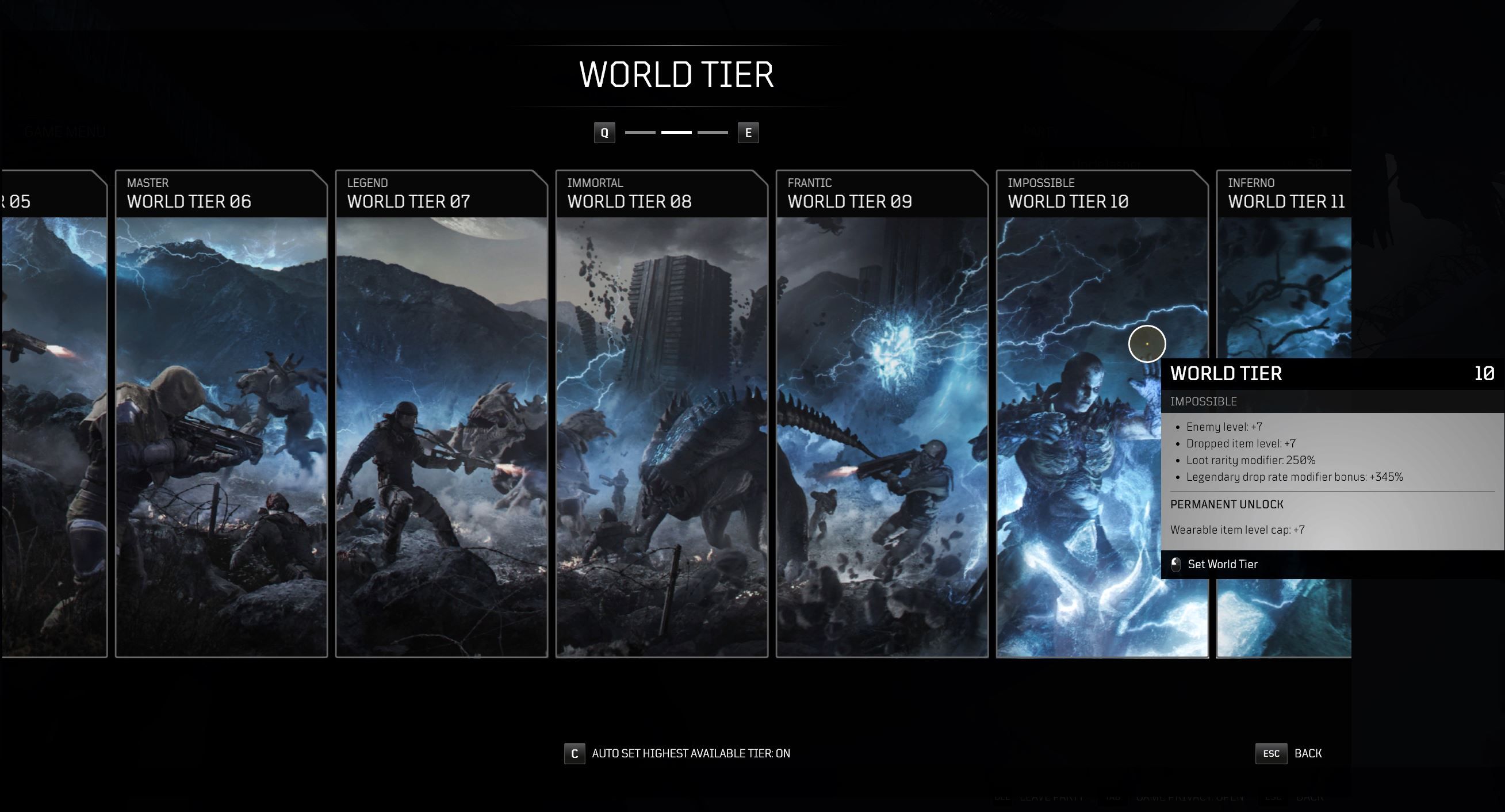 Once you reach level 30, your drops will no longer gain power. You may think that you would be gated by your current World Tier at this point, but that isn’t the case. Once you finish the campaign, a brand new system called Challenge Tiers starts. This system rewards improved drops in parallel with World Tiers, effectively replacing the World Tier system completely.

In the Challenge Tier system, you will gain one item level for every Expedition you complete. Expeditions are end-game time trial activities that can be completed in about 15 minutes. As long as you are able to successfully complete each Expedition in three tries or less, you can increase your item level by one or two points for each completion, all the way up to level 50. Challenge Tiers allow you to completely bypass the World Tier system altogether and progress to the max power level without ever having to progress to the highest World Tier.

Your World Tier does affect your drops. The higher you push your World Tier, the better chance you have of finding purple and legendary gear when you defeat an elite enemy. You may think that it’s important to push your World Tier as high as possible throughout the campaign to improve your chance of finding powerful gear, but the reality is that none of the gear you find during the campaign matters at all. Because of the way power scales during the leveling process, everything you equip will be out leveled in a matter of minutes. You could theoretically power up your gear with crafting resources, but it’s not cost-effective at all to do this. The best way to efficiently earn power is to get to your character to level 30 as fast as possible. World Tier doesn’t impact experience gain, so it’s in your best interest to set the Challenge Tier to a low level and rush through the game as fast as you can. 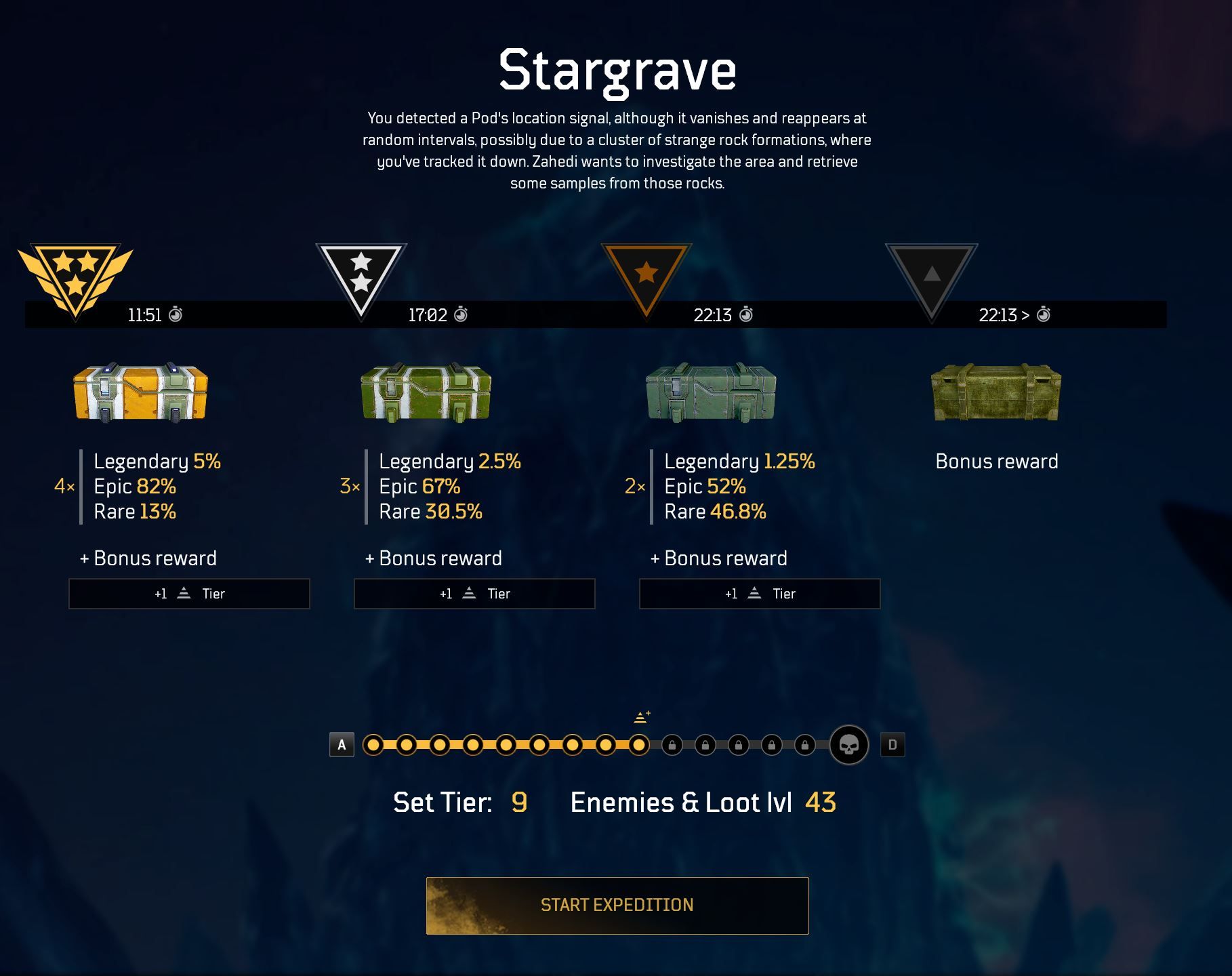 Difficulty is obviously subjective, and anyone playing Outriders should set the World Tier to whatever level feels the most fun to them, but it’s still important to remember pushing the highest World Tier is not going to help you get stronger faster. You may have one or two extra legendaries at the end of the game, and you will likely have more crafting materials if you finish on WT12 versus WT4, but ultimately, any advantage you get from maximizing your World Tier will be negligible once you get into the end-game and start pushing Challenge Tiers.

There are some truly absurd difficulty spikes in the higher Challenge Tiers during the campaign, and there’s really nothing you can do to fight these enemies if your gear isn’t up to snuff. If you got unlucky with your most recent drops and you’re fighting elites with seemingly infinite health, it can be nearly impossible to progress no matter how good you are at pushing buttons. In these instances, in particular, it is so much better to just drop the World Tier down and move forward than it is to repeatedly smash your head against a damage sponge. If you get a sense of accomplishment from fights like this, more power to you, but if you’re hesitant to drop your WT because you don’t want to lose power, I can assure you that you have nothing to worry about.

Next: Outriders Complete Guide And Walkthrough 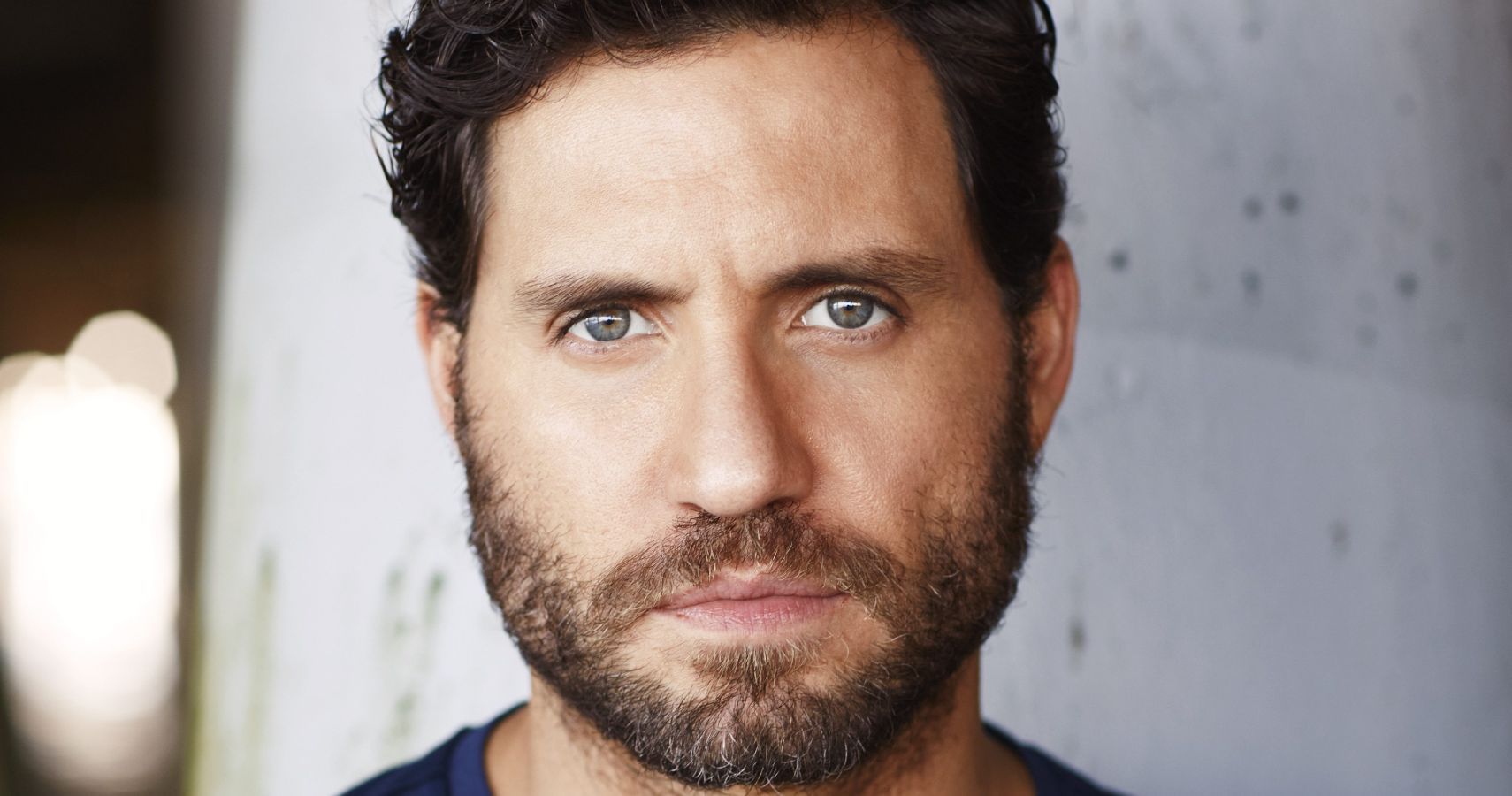