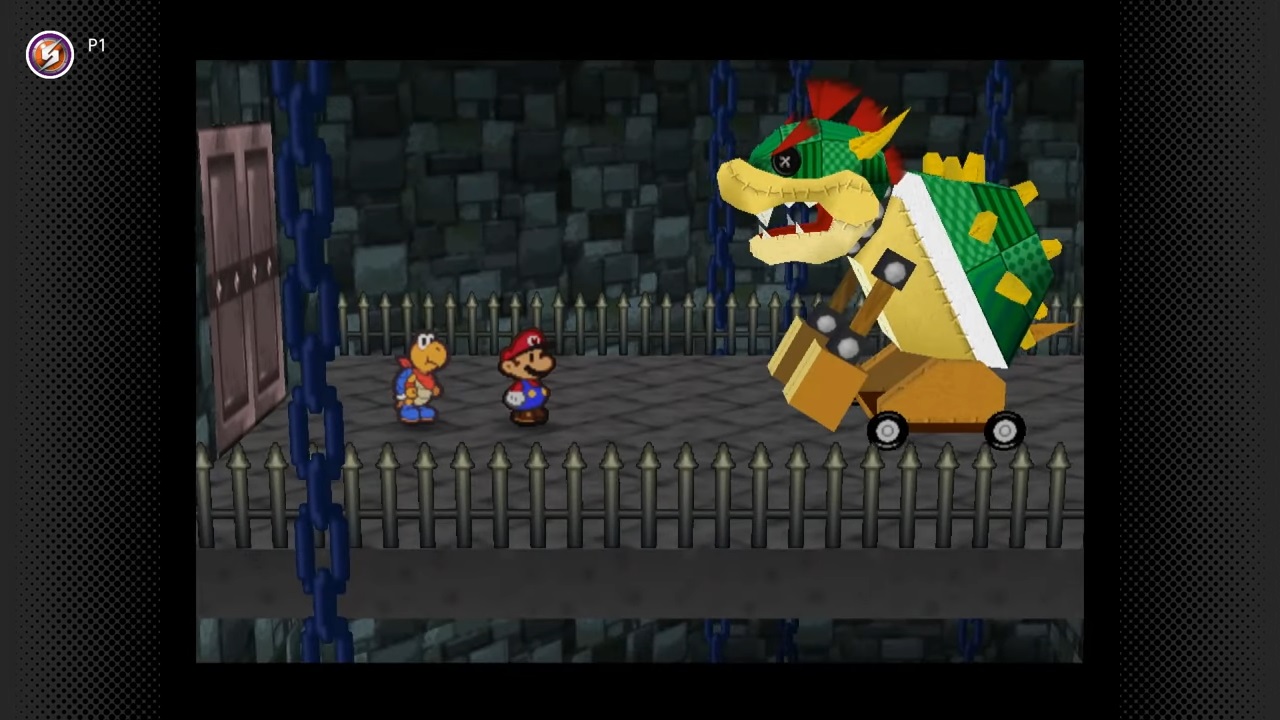 The first N64 game to be added to the Nintendo Switch Online expansion post-launch will be the original Paper Mario.

One of the key selling points of the Nintendo Switch Online + Expansion Pack is the addition of Nintendo 64 games, something Switch owners have been demanding for years.

The current selection is rather small though, consisting of only nine games, but Nintendo has been quick to promise even more in the future. If you were worried that the wait for extra games would be long, don’t be because the first of these post-launch games, Paper Mario, is coming next weekend on December 10.

Its addition isn’t surprising considering it was one of the first games Nintendo said would be added to the service after launch, but it’s bound to please nostalgic fans who grew up playing it back in 2001.

The first entry in the Paper Mario series and a spiritual successor to Super Mario RPG for the SNES, the game is a classic turn-based role-player that sees Mario embark on a mission to find the missing Star Spirits so they can help him rescue Princess Peach from Bowser.

The series is notable for deviating from the traditional role-playing formula with recent games, such as Paper Mario: Color Splash and Paper Mario: The Origami King, which have put a much greater focus on the use of paper, which was simply a visual aesthetic in the first game.

Many fans have made it clear they want to see the series return to its role-playing game roots but, for the time being, this re-release is the closest they’re going to get

There are still six more games confirmed to be coming to the Switch’s N64 library (not counting the two Custom Robo games that will only be available in Japan), although dataminers believe there are at least 38 games in total planned for the service, including the first Super Smash Bros. game and all three Mario Party titles.

The expansion pack remains something of a touchy topic with fans, however. Aside from it being twice as expensive as the standard online service, there have been complaints that the N64 games run poorly, with a wide range of issues including input lag and choppy frame rates.