Persona 5 Strikers has decided to switch things up from the normal turn-based combat model of the Persona series and instead offers an action-RPG battle experience. You and your fellow Phantom Thieves will be fighting at the same time, taking on multiple enemies with no holds barred.

Many battle terms and features from Persona 5 have carried over, but they’re not necessarily the same as what they were. One of these is the All-Out Attack option, and we’ve got everything you need to know about it right here.

What is an All-Out Attack? 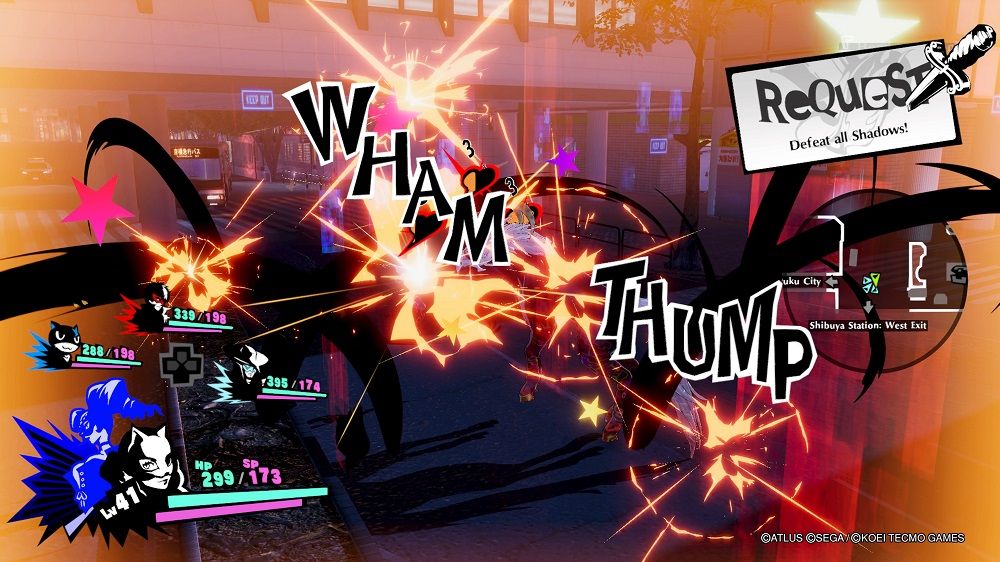 All-Out Attacks are special attack prompts that allow you and your teammates to dish out some serious damage to multiple enemies in an area. It’s really good for simultaneously taking out lots of enemies, so using it on large groups is a must whenever you get the prompt to perform an All-Out Attack. 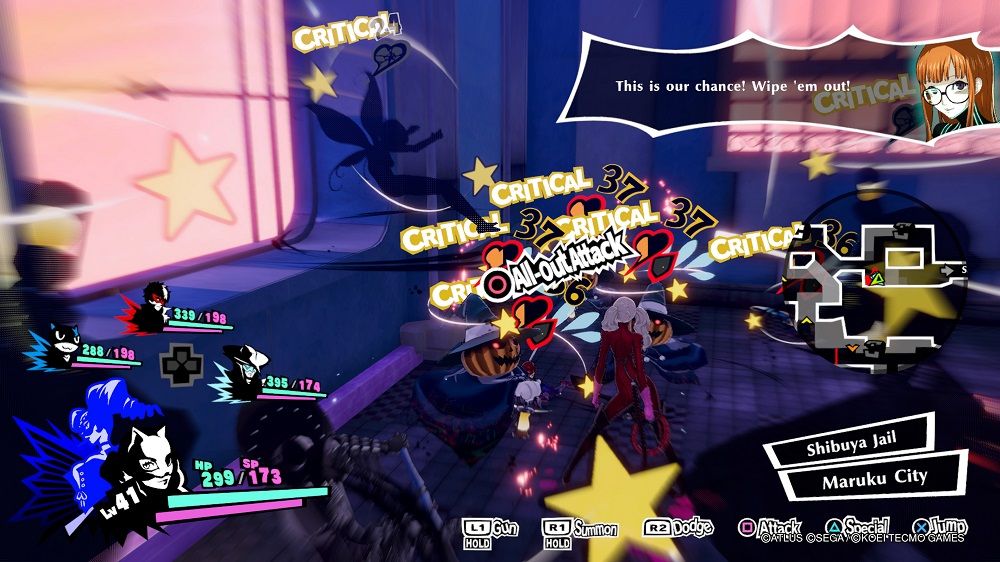 All-Out Attack prompts appear whenever an enemy’s down gauge is fully depleted, which results in them being knocked down and the prompt will then appear. Down gauges are the little shield that appears above enemies, and you deplete this gauge by striking their weaknesses or landing Critical or Technical hits.

Most enemies only have one shield and performing an ambush on them is likely to knock them down at the start of a battle, allowing you to instantly perform an All-Out Attack. However, mini-bosses and other bosses have multiple shields that you have to break down in order to knock them down before you can perform an All-Out Attack, so pay close attention to what their weaknesses are. Additionally, you can use your environment to use Phantom Dash moves, which usually result in a Critical hit.

How All-Out Attack Varies from Persona 5 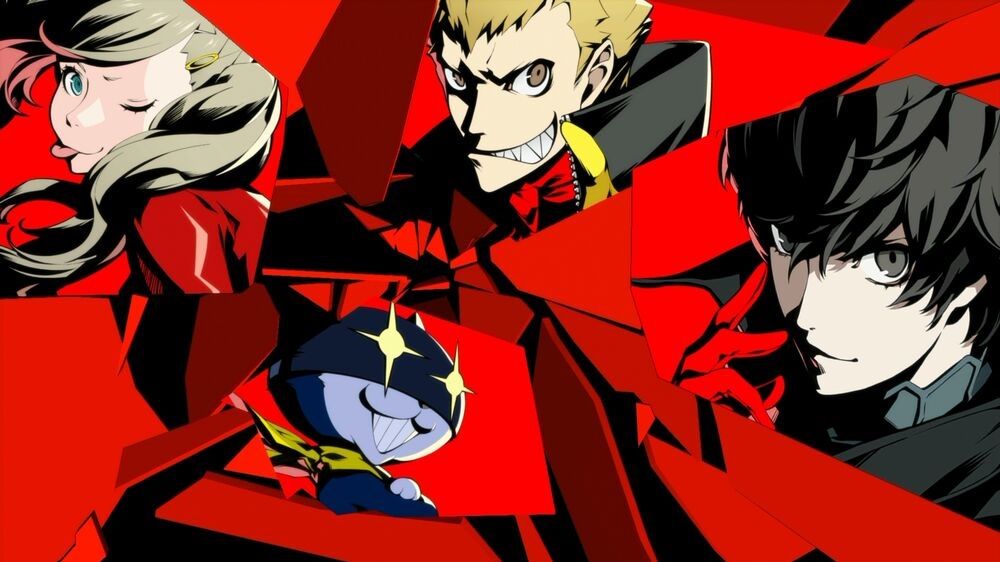 All-Out Attack performs the same team combo move in Persona 5, but the biggest difference is that Persona 5 required all enemies to have been knocked down in order to execute it. The great thing about Strikers is that any enemy who has their down gauge depleted will get an All-Out Attack prompt, and executing the attack will damage all enemies close to them regardless of whether they were knocked down or not. 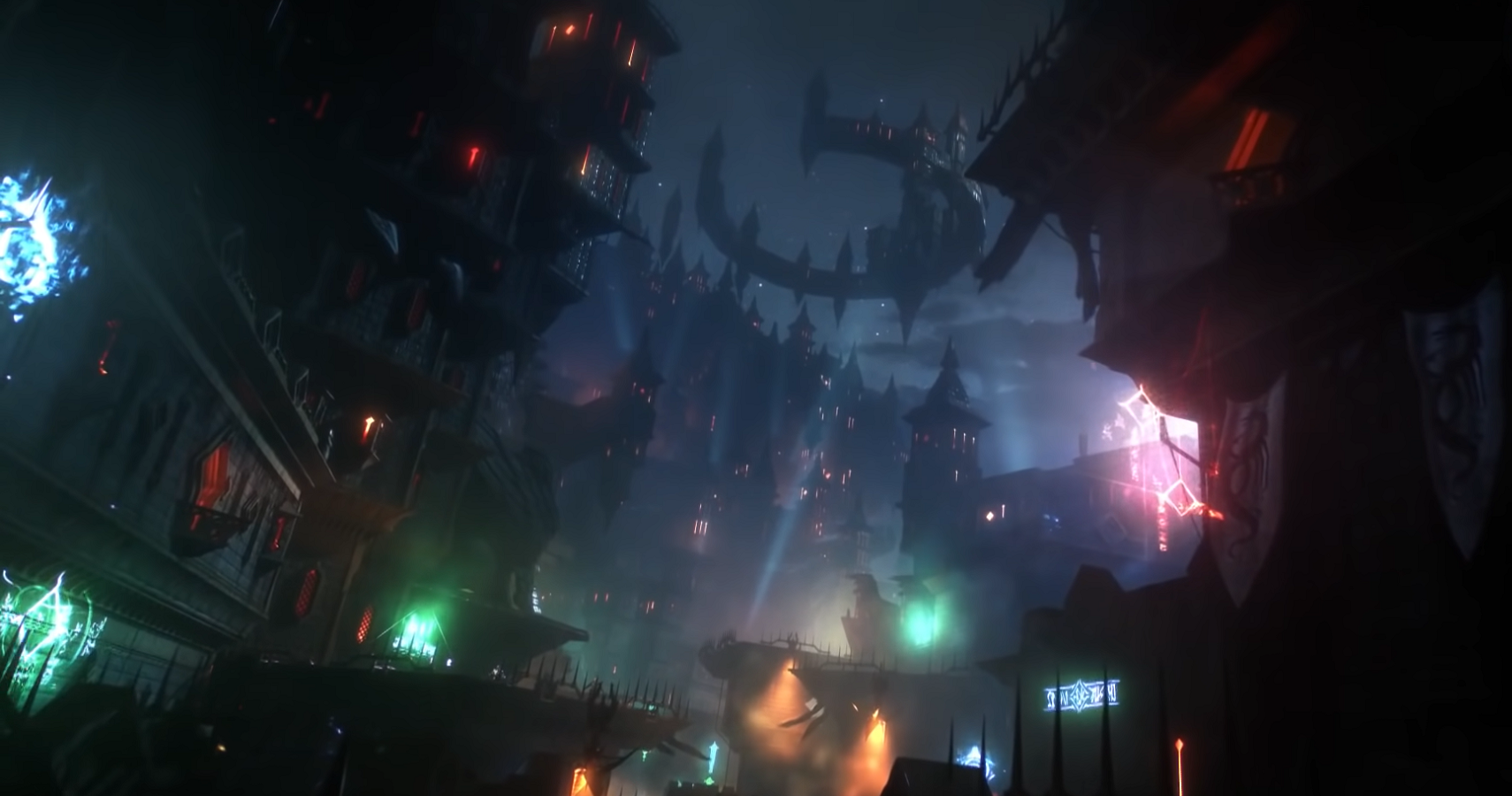 Related posts:
02/23/2021 News Comments Off on Persona 5 Strikers: What Is An All-Out Attack, And How To Use It?
Hot News
StrikerVR and Immersion Are Collaborating on VR Haptic Peripherals
McDonald’s Pokemon Cards Are Selling For Big Money On Ebay
Noble and Premier Jump on Chess Hype Train With New Player Signings
Super Nintendo World Will Finally Open On March 18 In Japan
The Last Of Us Part 2 Has A Great Dodge Technique To Escape Bloaters
Recent Posts