Those on PlayStation in the west will finally get the chance the drop into the Sega classic Phantasy Star Online 2. Since there are very many PS4 owners in this part of the world that means the title will be available to millions.

Phantasy Star Online 2 originally launched on Windows PC in Japan a decade ago. Since then there was a PS Vita version but that was shut down in 2020. A cloud version exists for the Nintendo Switch, while it debuted outside of Asia for the first time when it launched on Xbox One and PC in early 2020.

An updated version of the game, featuring new visuals and content, called Phantasy Star Online 2 New Genesis launched in June last year on PC, Xbox One, and Xbox Series worldwide, and on the PS4 in Japan. It is this version that's coming to PS4 in the west (via Polygon). 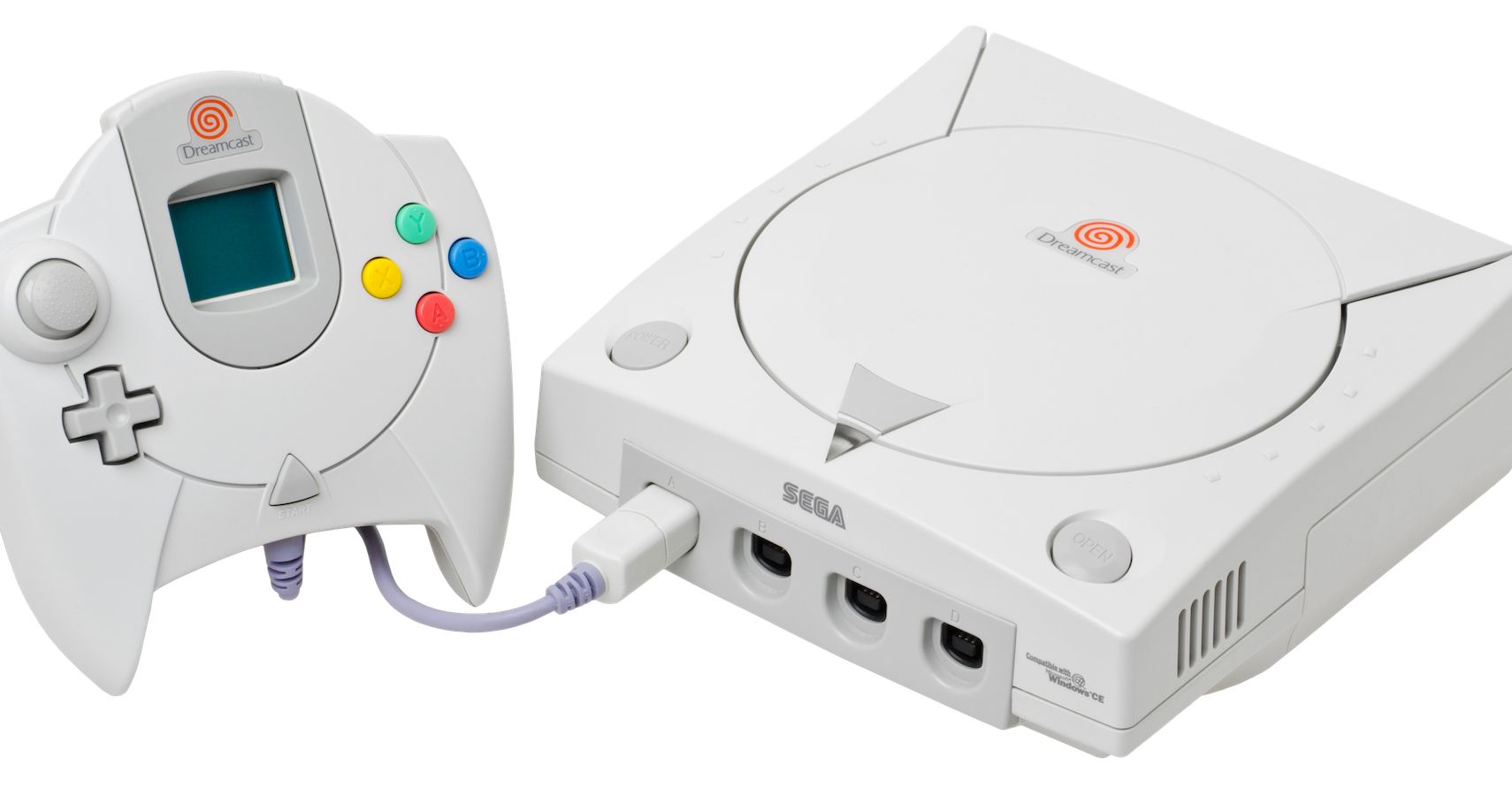 This PS4 version of PS02 New Geneis will be cross-platform compatible with PC and Xbox One versions, and remains free-to-play. New Genesis is set a thousand years after the events of the original title and features new gameplay and character customisation.

It's been a wait for western PS4 Phantasy Star fans since Sega originally confirmed that the game would make it outside of Japan back in 2019. PS4 owners can play Phantasy Star Online 2 New Genesis on August 31.