Lego Star Wars: The Skywalker Saga seems to be one of the most anticipated games of the year. That shouldn’t be much of a surprise, given how many Lego fans there are, how many Star Wars fans there are, and how many video game fans there are, not to mention the sizeable cross section in this very nerdy diagram – I am one of you and I come in peace – and the fact the game itself looks pretty damn good. If you’re wondering what to play in the meantime though, might I suggest Lego Jurassic World?

I’ve played quite a few of the Lego games, and I don’t think any of them come as close to what I’ve seen from The Skywalker Saga. Even though Jurassic World is not my favourite Lego game (that would be Lego Marvel Superheroes), and despite the fact there are other Star Wars games that seem a more obvious pick, it’s the Jurassic World game that feels like it has the essence. The Skywalker Saga, as the name implies, contains all nine movies, but Lego-ised. Well, it sort of implies that. Despite them retconning Rey being a nobody from nowheresville into being a full-on Skywalker, we all think of Luke as ‘Skywalker’, not Rey (who’s just Rey) and Anakin (who we think of as Darth Vader). In any case, it’s all nine movies, which is why I wouldn’t recommend Marvel Superheroes despite my love of it.

The Marvel games borrow from the MCU for tone and characterisation, and throw in some references along the way, but they’re much more open and just a Marvel sandbox. Meanwhile a lot of the other licensed games, be they Star Wars, Indiana Jones, or Pirates of the Caribbean, are too focussed on a single story and result in a beat for beat retelling, even the parts that don’t really need to be retold through the glorious medium of Lego. The Jurassic World game however does not just tell the Jurassic World story, but the entire Park trilogy and World, with Fallen Kingdom having not been released at the time of the game. 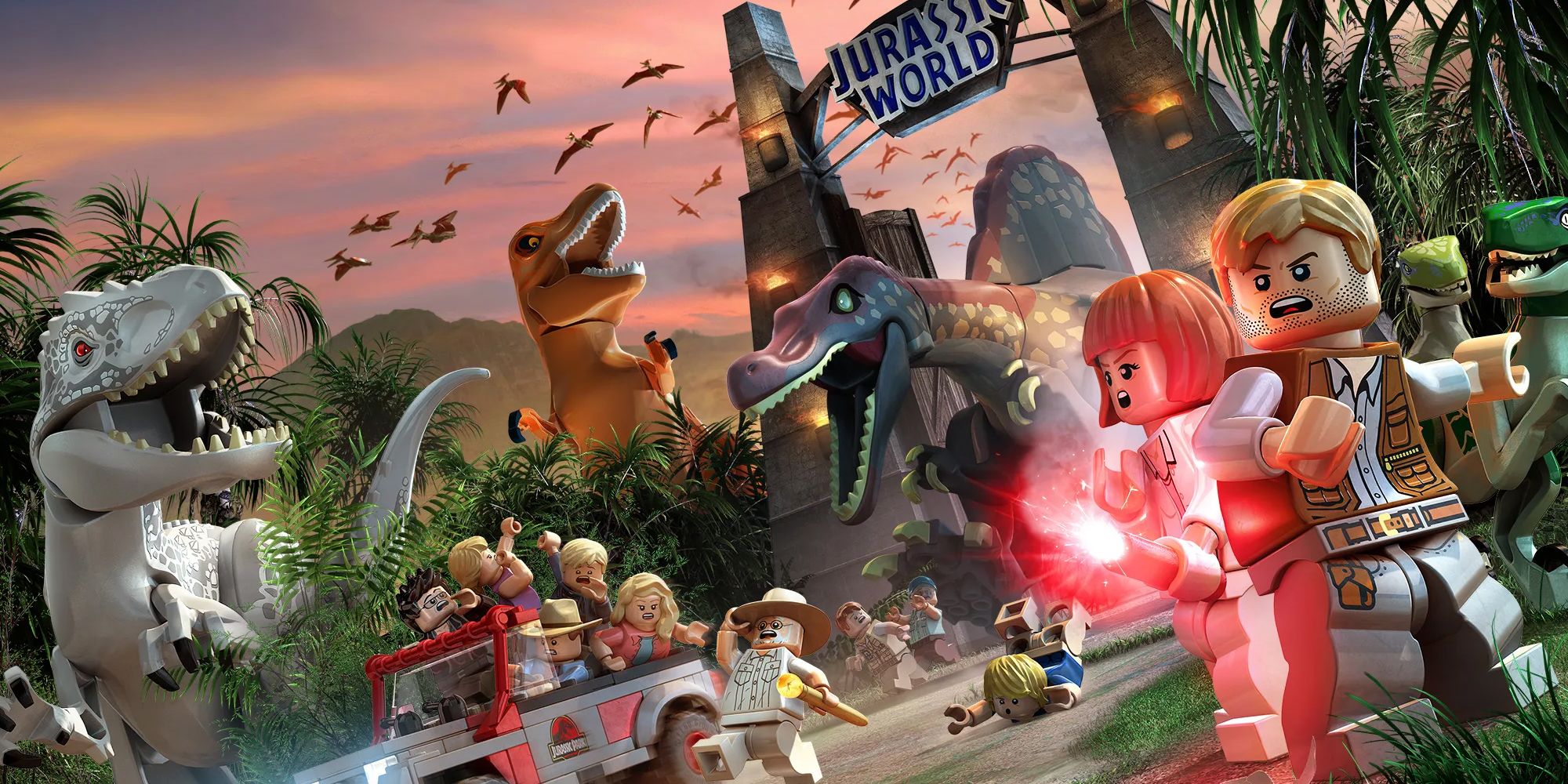 Just as The Skywalker Saga will bounce between nine movies and cherry pick its highlights, Jurassic World lets you do all of the exciting bits of the Jurassic games without any of the dull parts thrown in there – or at least any of the parts that don’t translate well to Lego. You still have to do Jurassic Park 3, but in fairness it’s a lot more fun than actually watching Jurassic Park 3. Remember that five year or so span when we let Tea Leoni think she was a Hollywood actress? What an odd time that was. Thankfully she’s more bearable in Lego form.

The Skywalker Saga is set to be Lego’s biggest game yet, both in scope and, as far as the developers hope, success. Lego games have always occupied an odd space in the gaming landscape – much like actual Lego, there’s the sense that they’re made primarily for kids but enjoyed primarily by adults who have already bought into the ecosystem. As a result, the games have always seemed more niche in appeal, from a cultural relevance point of view if not always from a sales point of view. The decision to offer sequel after sequel to the most marketable properties rather than expanding outwards probably contributed to that closed off feeling the Lego games have. Star Wars feels both like a reset for the Lego series and the first iteration of what a modern Lego game can be. 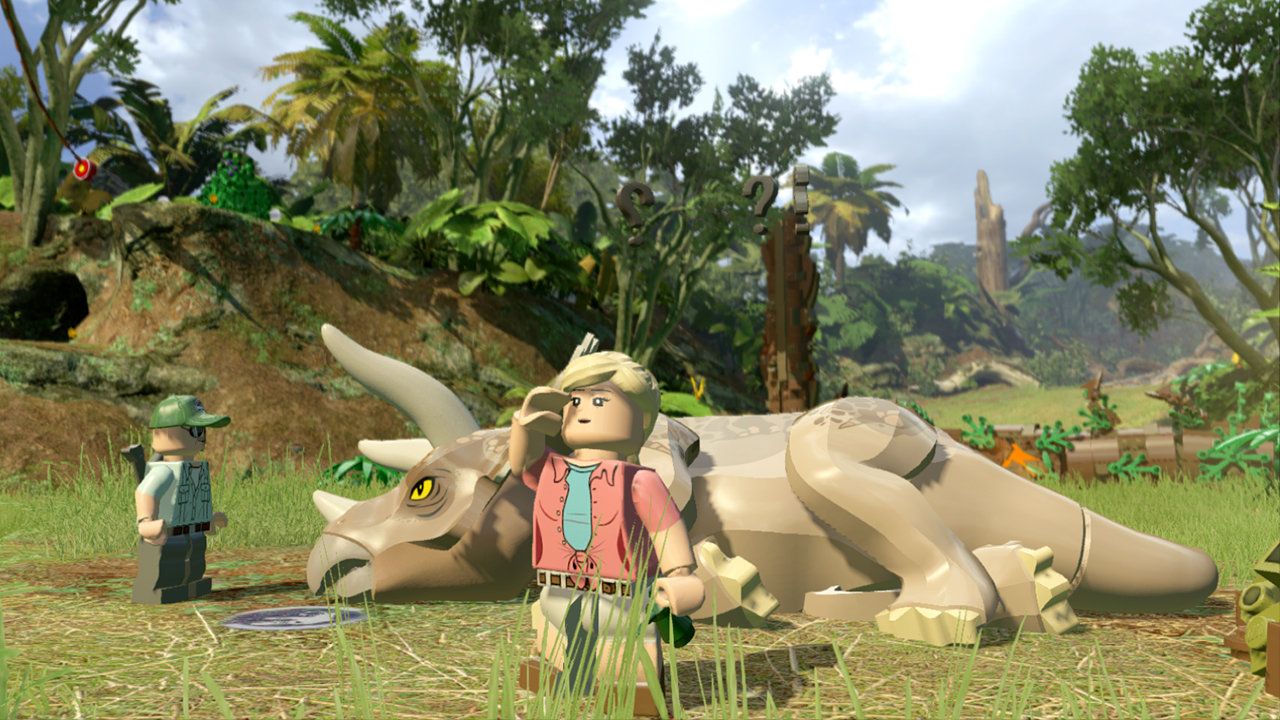 The closest the game has come to this previously, even though it’s neither the most successful nor the most popular Lego game, is Lego Jurassic World. Do yourself a favour and check it out before The Skywalker Saga.