Arguably, the most important stat in competitive Pokemon is Speed. The faster your Pokemon is, the more likely it is to move first. So if you want your team to move before the others, you've gotta make like Sonic and go fast!

Or do you? Slower Pokemon seem to have a trick up their sleeves. More specifically, a whole Trick Room. The move Trick Room completely reverses the turn order. That means that the slower you are, the sooner you'll move. But unlike weather and terrain, there isn't a Pokemon that can automatically set up Trick Room. So if you're going to want to take advantage of Trick Room's effects, these Pokemon will be your best choice. 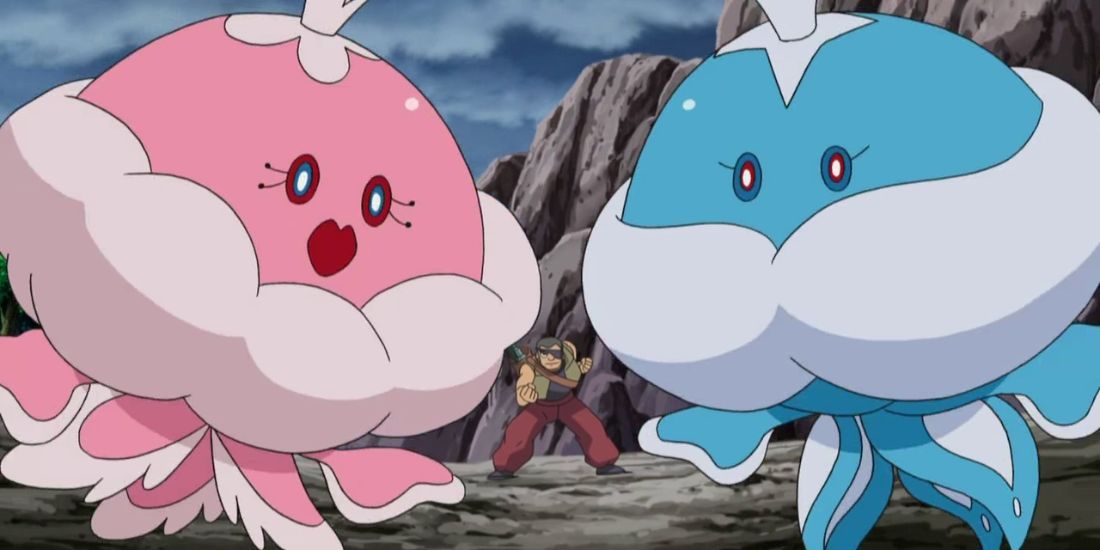 Believe it or not, the most important part of setting up Trick Room is actually setting it up. There are two important things a Pokemon needs to be a successful setter: Fake Out immunity and bulk. And Jellicent has those in spades.

Because of its Ghost-typing, Jellicent is completely immune to Fake Out. But that's not all! Jellicent also has an immunity to the incredibly common Water-type attacks due to its Water Absorb ability. Combine this with great bulk and awesome support moves like Will-O-Wisp and Jellicent makes a great choice to start this list off. 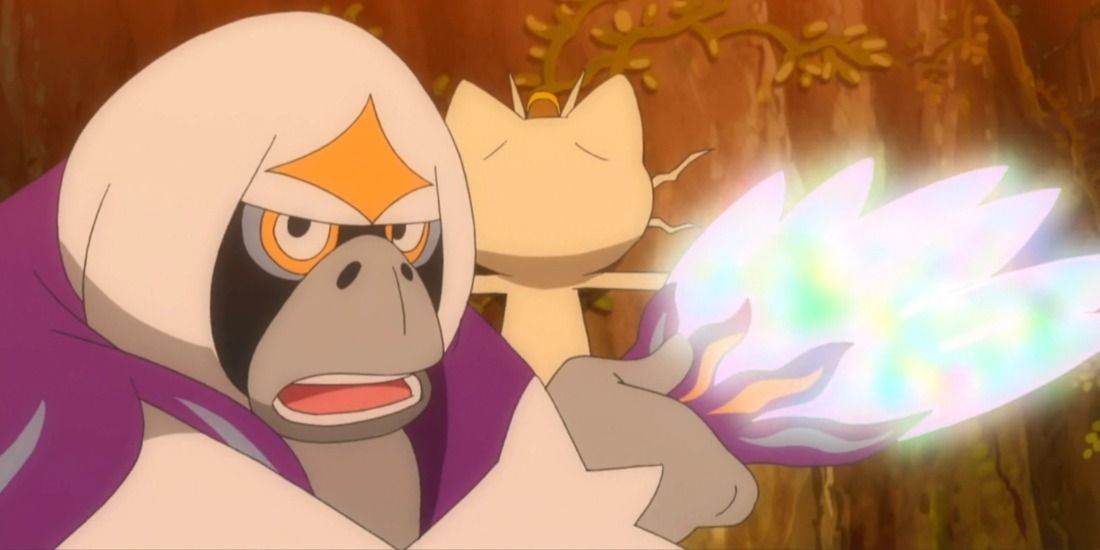 Oranguru easily fills in the bulky quotient a Trick Room setter needs with stats that are similar to Jellicent. It also has that Fake Out immunity because of its ability Inner Focus which prevents flinching. So what sets it apart from other bulky Trick Room Pokemon?

That would be its signature move, Instruct. Instruct forces a Pokemon to use the last move it used a second time. For example, if you Eruption with Torkoal, Oranguru could make it use it a second time. That's immensely powerful and can easily start taking out your opponent. 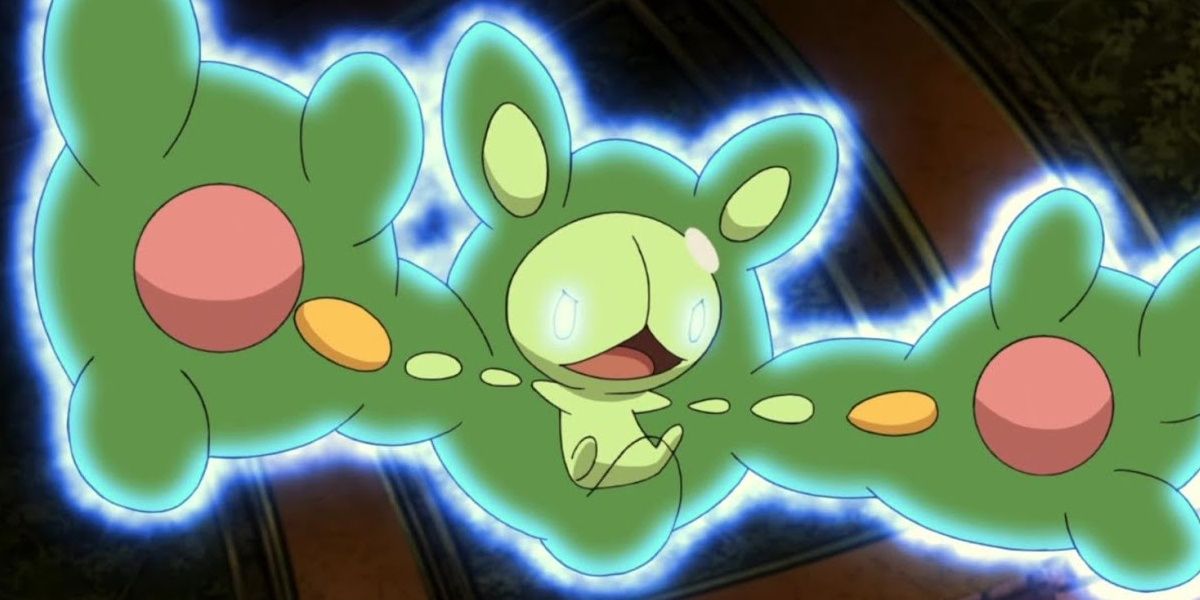 Reuniclus is a Pokemon that was built for Trick Room. It has a ton of health, a massive Special Attack stat, and almost no Speed. But does this make it a better sweeper or setter? Well, why not both?

Reuniclus is one of the rare Pokemon that is meant to set up for itself. It can recover its own health, hit almost all Pokemon with Psychic and Focus Blast, and prevent extra damage with the Magic Guard ability. And, if you just want a bulky setter, try its pre-evolution Duosion with an Eviolite! 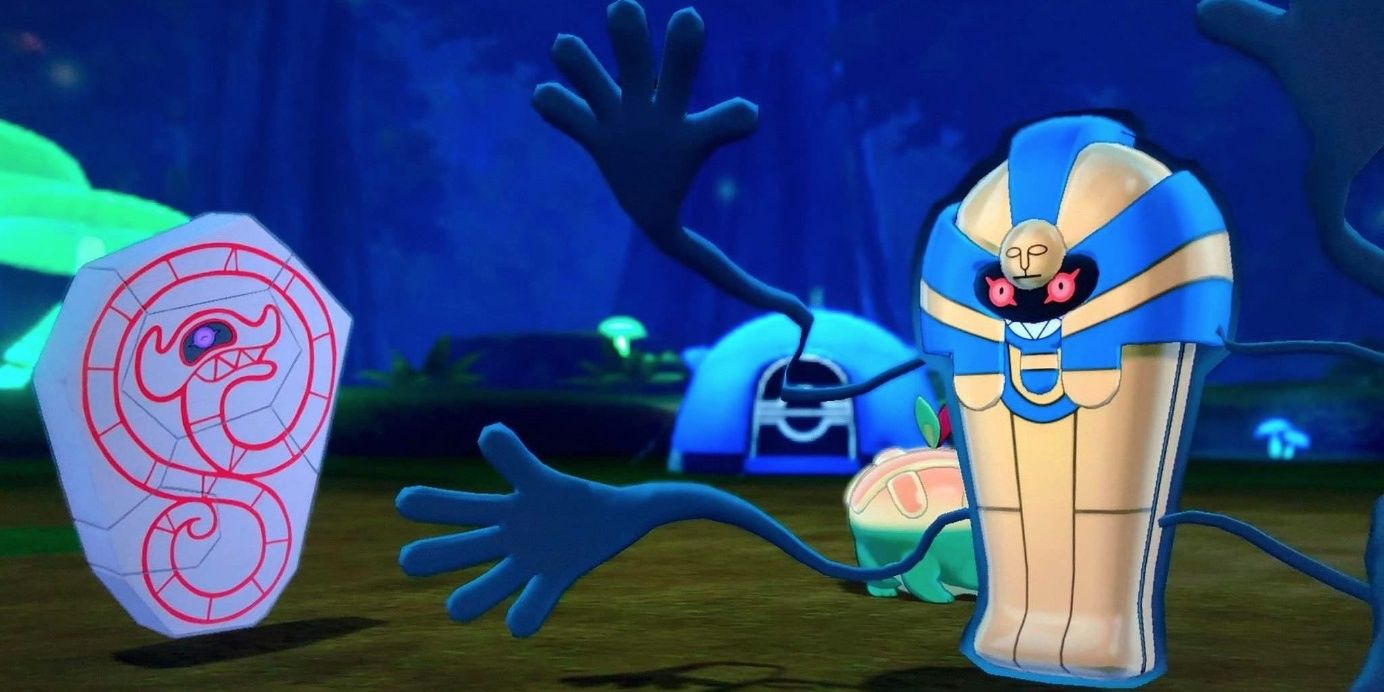 Both Runerigus and Cofagrigus make for fantastic Trick Room setters because of their bulk, Ghost-typing, and supportive move pool. But what makes them stand out from the others is their access to Body Press, a move that uses Defense instead of Attack, and their unique abilities.

Cofagrigus has Mummy which can be used to turn an opponent's ability into Mummy as well, while Runerigus continues to swap abilities with whichever Pokemon makes contact with it. Both of these can really mess up an opponent's team synergy, especially if they rely on weather-based strats. 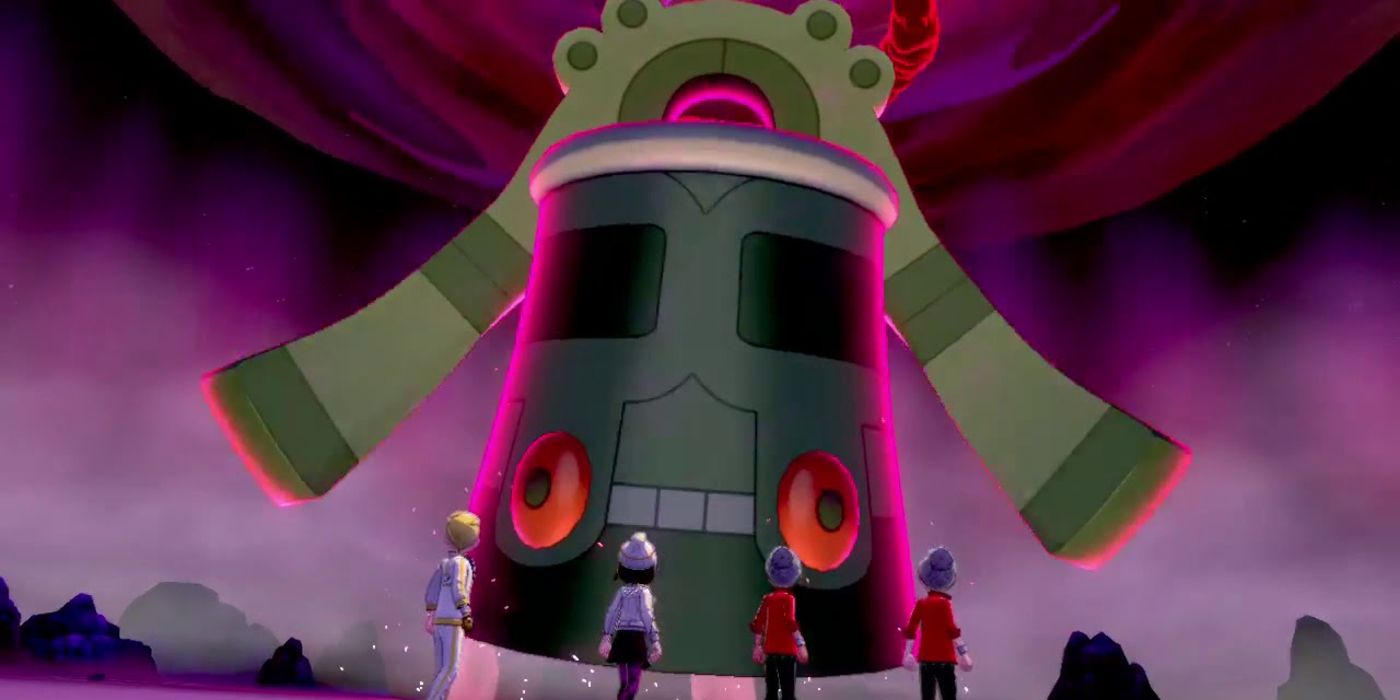 Because of its Steel-typing, Bronzong takes the idea of a bulky Trick Room setter to a whole new level. This is especially true since it has a whopping nine resistances! It also has two immunities, assuming that you opt for its Levitate ability variant.

Bronzong also has a ton of unique support moves like Skill Swap, Gravity, both screens, and Safeguard. Bronzong may not be the flashiest Trick Room option, but it definitely gets the job done! 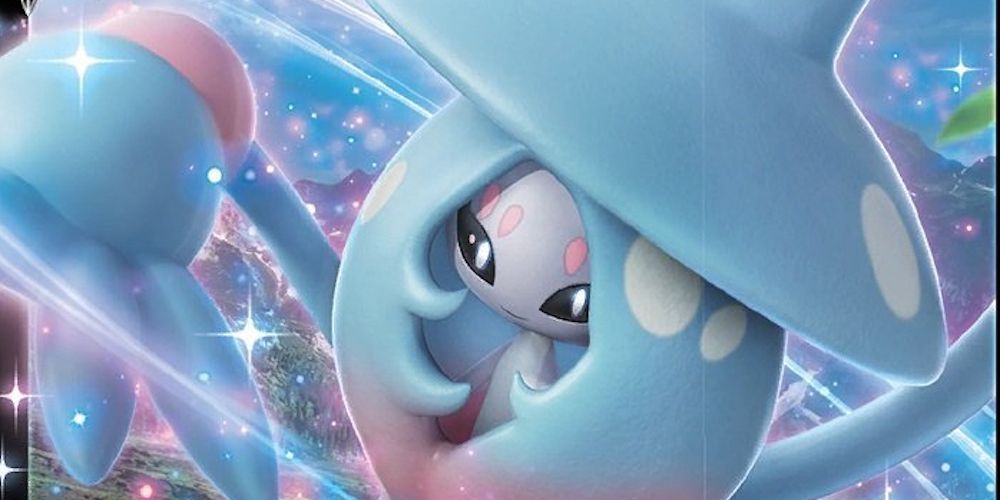 Hatterne is another great option for a combination setter and sweeper since it has a terrifying 136 base Special Attack stat and great coverage moves like Mystical Fire and Giga Drain. But there are some other tricks it has up its witchy sleeves that can't be ignored!

The first is Magic Bounce, an ability that sends status moves back at the opponent. That means that Hatterne can be a great setter to bring in later on in a match. The other is that it's usually paired with female Indeedee, another great Psychic-type that automatically summons Psychic Terrain. Not only does this prevent priority moves, but it makes Psychic-type moves even stronger. This duo can easily make their way through just about any team. 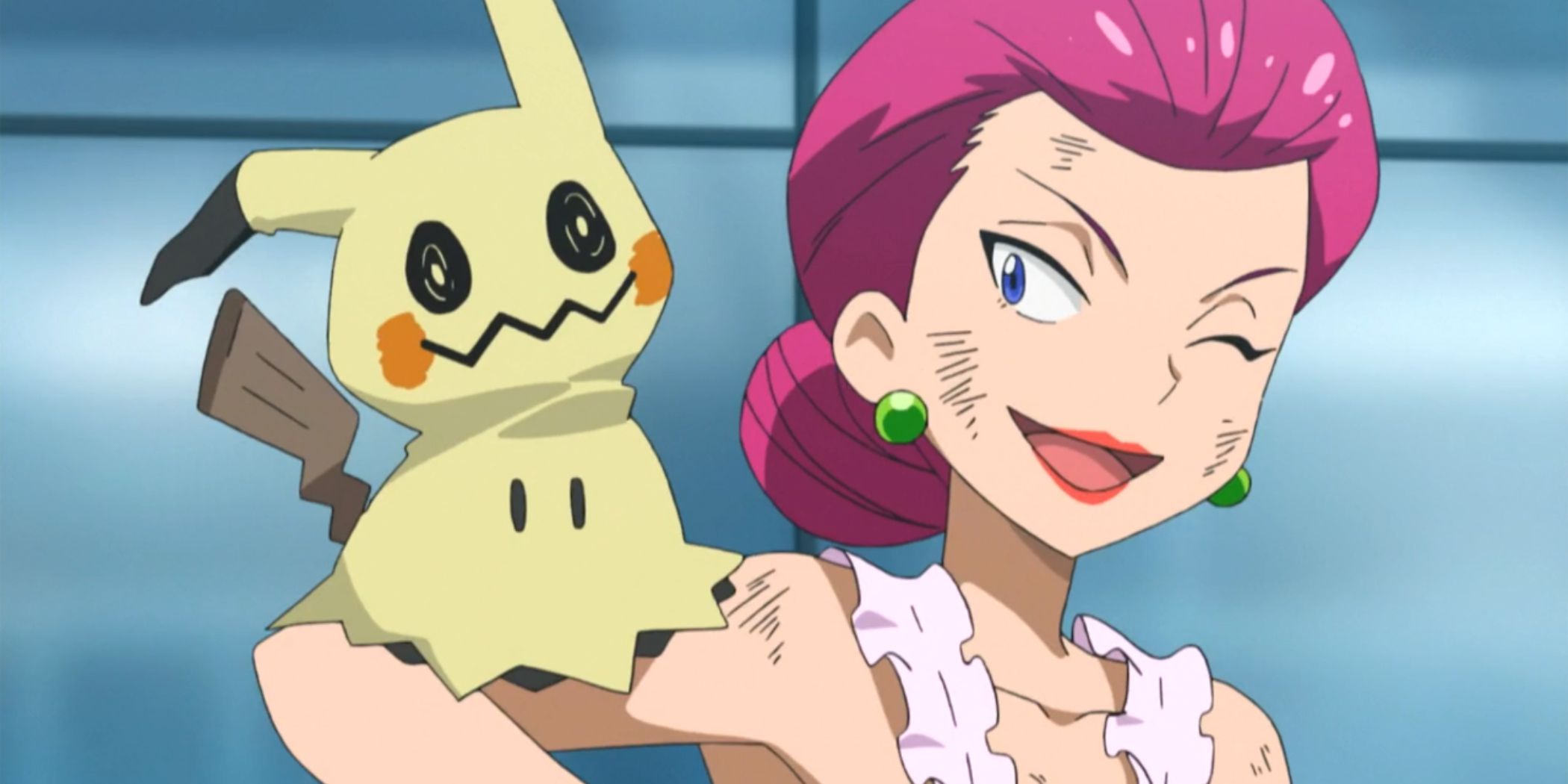 Mimikyu might seem like an odd choice since it actually has a decent 96 base Speed, but its Disguise ability and solid bulk mean that it can easily stick around to make sure that Trick Room is set up.

What's really cool about Mimikyu as a setter is that it can dish out serious damage while also supporting its teammates. Sure, it can use Will-O-Wisp and Taunt, but it can also hit hard with Play Rough and Shadow Claw. It can even use Shadow Sneak to make sure it can get the first attack even when slower Pokemon are out. 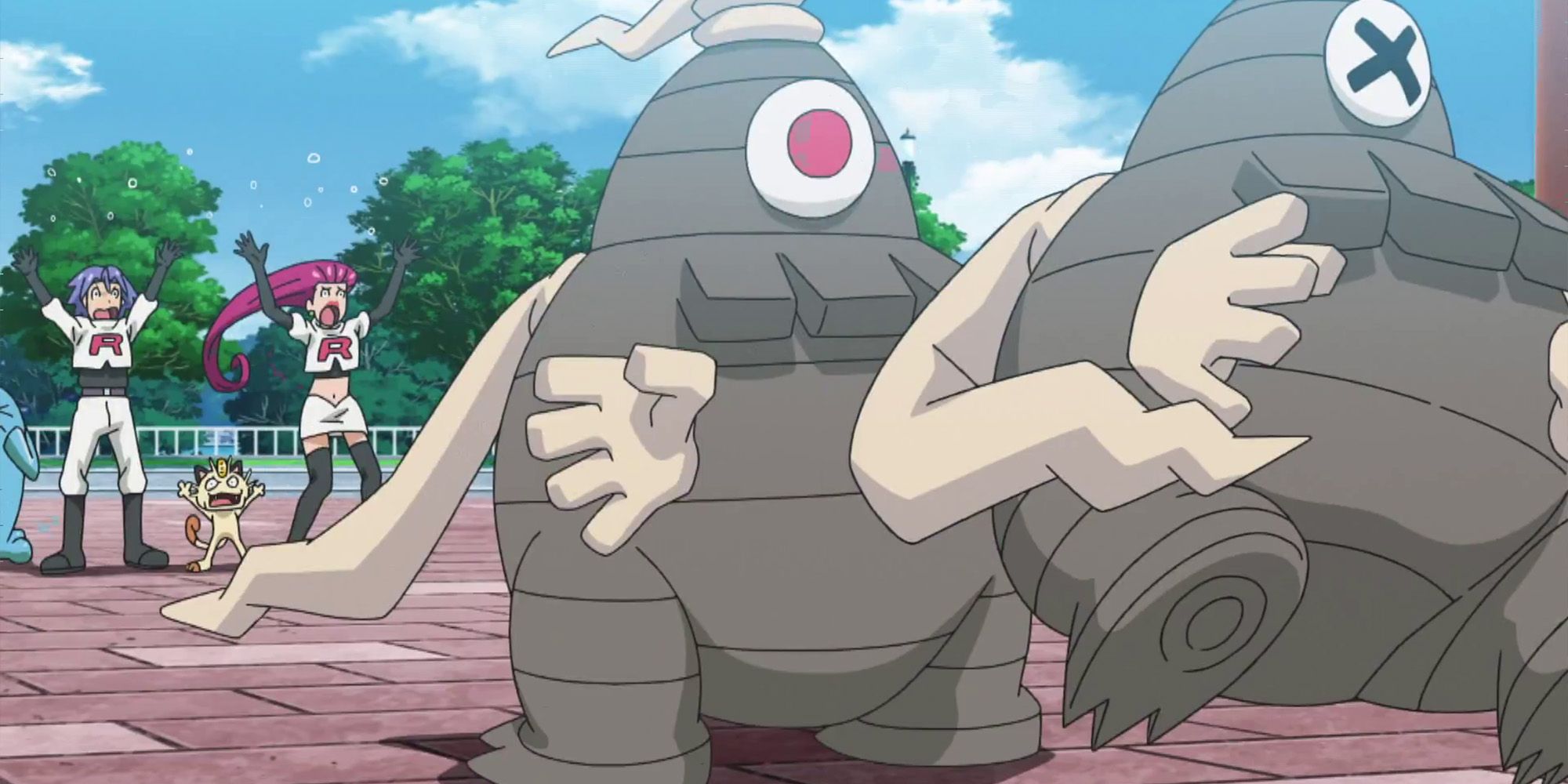 Trick Room allows a lot of Pokemon that you normally wouldn't think about to shine and this includes a lot of middle evolutions. One of the best examples of this is Dusclops who is able to be an incredible support Pokemon.

While most of its stats are low, its Defense and Special Defense are high even before Eviolite is equipped. This means that Dusclops can use this to set up Trick Room and help out its teammates with moves like Will-O-Wisp, Pain Split, and Ally Switch. It can even do some decent damage since it learns Night Shade, a move that always deals damage equal to the user's level. Because of all this, Dusclops is always an excellent choice for Trick Room Teams. 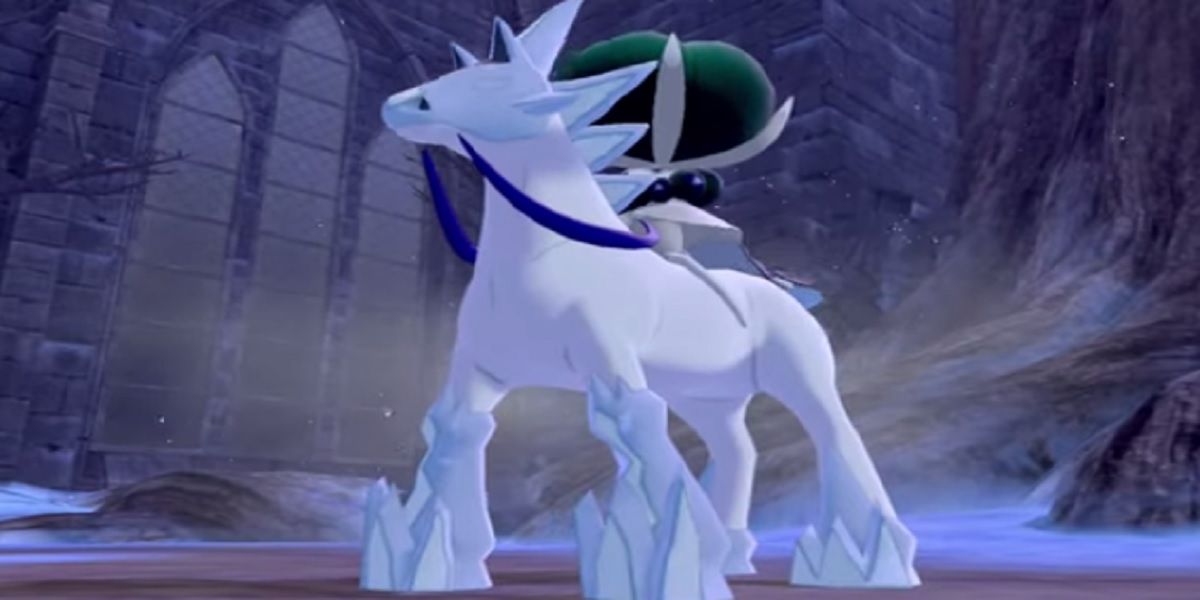 Here we have the greatest Trick Room setter and sweeper hybrid, Calyrex-Ice. It has everything! Awesome Attack, incredible bulk, great typing. Heck, it even gets two abilities! But what really sets it apart is its move pool.

Calyrex-Ice can learn Glacial Lance, a move that has a 130 base power and 100 percent accuracy. Combine this with High Horsepower, and you're hitting over half of all Pokemon for Super Effective Damage! Calyrex-Ice is a beast, but even with all of this, it isn't the best Trick Room setter. 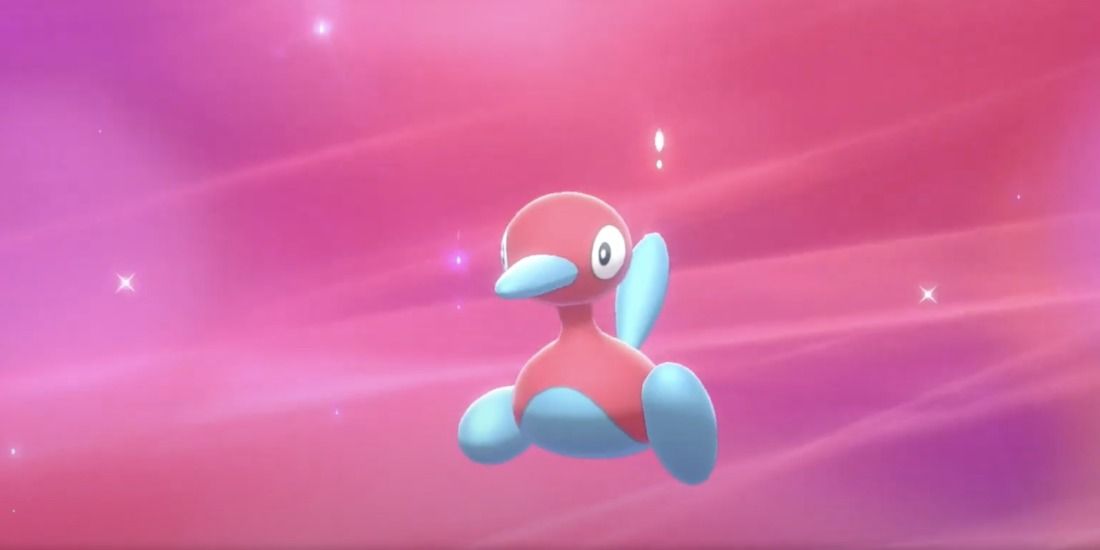 There's an old adage that says, "If it ain't broke, don't fix it." This definitely applies to Porygon2. Having been around since the second generation, it would be easy for it to be outclassed. Yet, Porygon2 has been the premier Trick Room setter since 2012.

This is because of its bulk after Eviolite combined with reliable health recovery. Not only that, but Porygon2 gets access to great support moves like Thunder Wave, Eerie Impulse, and Teleport. It also has a decent Special Attack and can defend itself with Ice Beam, Tri-Attack, and Foul Play. Combine all of this with only one weakness and you have the best Trick Room Pokemon since the move was invented.