The best part of Pokemon Go, for me, is the socialising. I mostly play day events (or, as they now are, half-day events) like Community Days with my brother, which is a nice chance to hang out as we get older and lead increasingly busier lives. The highlights of Pokemon Go, though, are the Go Fests and Safari Zones – specifically those where you can attend an in-person event at a park or city. No offence, Pete.

There’s something about having common cause with a large group of people that’s so exciting. It’s why I walk to Anfield when I watch Liverpool rather than taking the bus. Slowly but surely as you get closer to the ground, more and more red shirts join the path, all with a common destination. You don’t need words, you all know you’re in this together. It’s also why, I assume, throngs of superhero nerds descend on Comic-Con; there’s a delight to being surrounded by people who like things you like.

I’m not a superhero nerd, but I am a Pokemon nerd. Where some people find their people at Comic-Con, I find mine at Go Fest. But these days, there aren’t enough opportunities to get together with fellow Pokemon fans, even for the biggest events of the year. 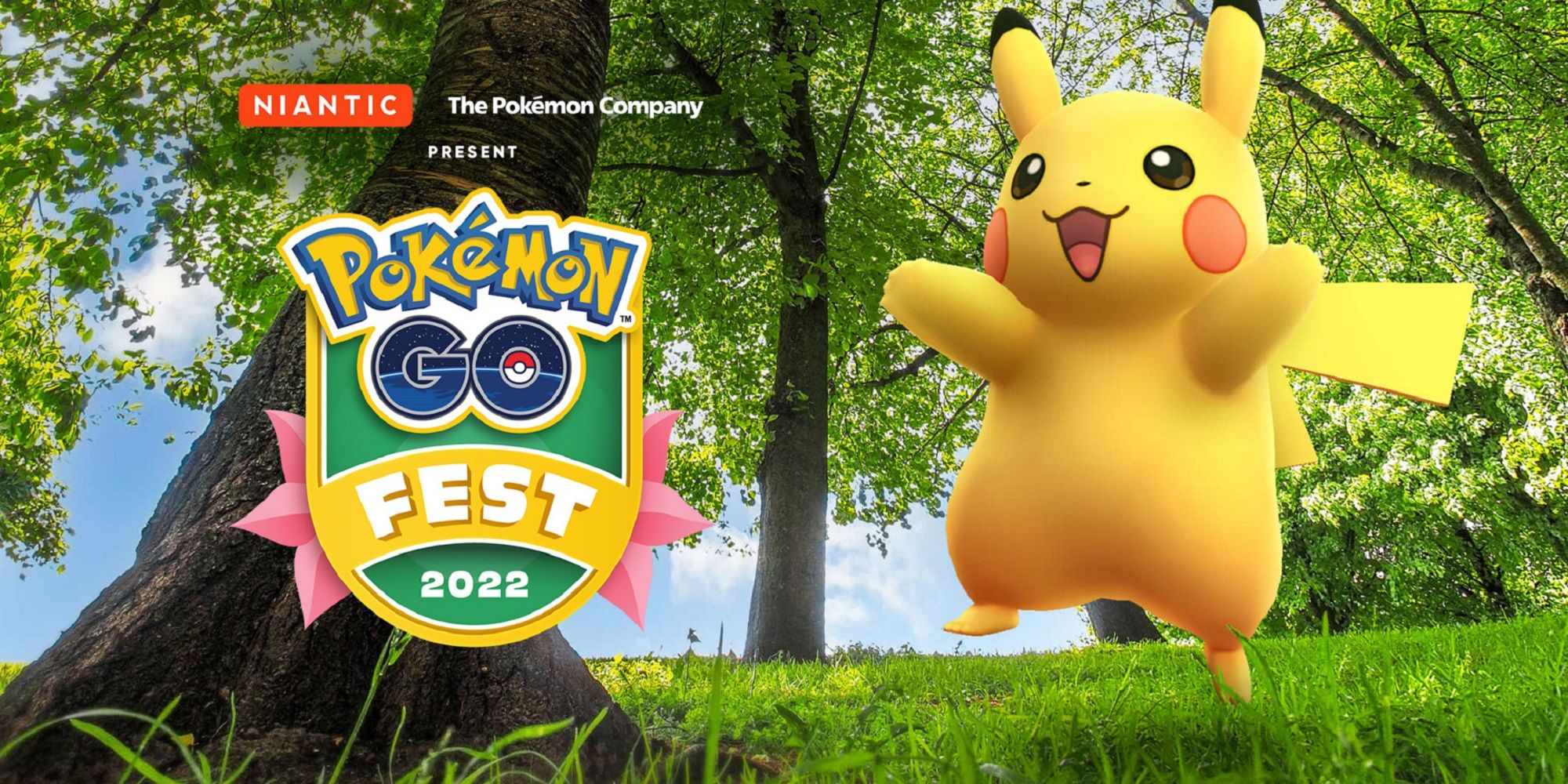 Raids are shit now. This isn’t Niantic’s fault, the pandemic forced players indoors and Remote Raid Passes were a great alternative. Still, I can’t help but miss that feeling of a group of players strategically working its way through a city, hitting as many raids as possible in a Raid Hour. I lived in Brighton when Giratina was released, and no less than a hundred players made their way through the streets in the wake of an especially organised community veteran. We chatted, made friends, compared IVs, traded, you name it. The same happened when shiny Rayquaza was released – a day I maintain is my best ever in the game, due to catching no less than five shiny Rayquazas as well as two full-odds shinies: Murkrow and Dratini – but I was more buoyed by the community spirit than my impressive haul.

As well as the pandemic, raids just aren’t as good these days. Maybe that’ll change with the re-re-re-release of shiny Groudon, Kyogre, and Mewtwo this month, but most players have them by now. I’ll do a couple in search of a shundo, but I certainly won’t be trekking it round Liverpool city centre, and I don’t expect anyone else to, either.

Raids used to be the epitome of community spirit in Pokemon Go, but that has been replaced by myriad events. Players gather in local parks for Community Days and official events see fans travel across the country (and further) to get a piece of the in-person action. I’ve never travelled far for such an event, but experiencing Safari Zone: Liverpool in-person last year changed my perspective on what it means to play Pokemon Go. 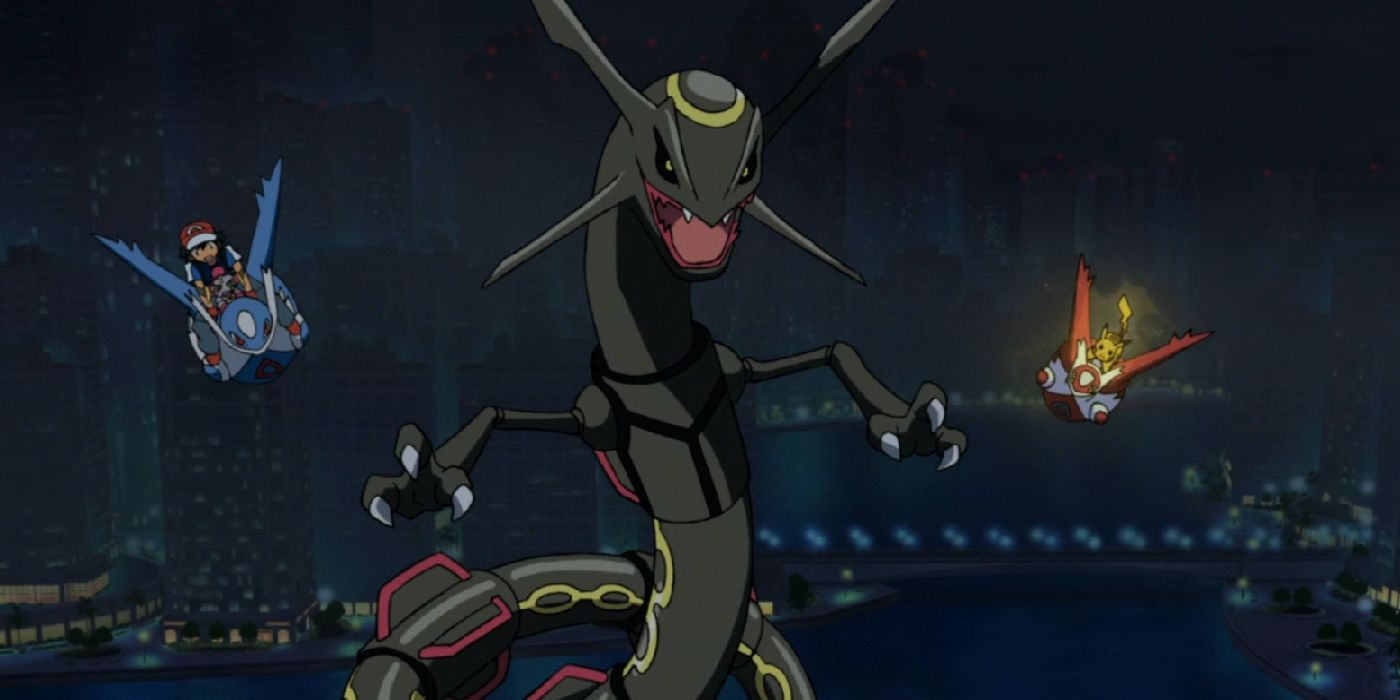 Sefton Park in Liverpool is the perfect place to play Pokemon Go; it’s large and beautiful, and has a couple of cafes in the centre when you want a break and a cuppa. There are also a fleet of ice cream vans that circle its perimeter like sharks, ready to dole out a Mr Whippy whenever you need it most. For the Safari Zone event, Niantic brought large tents, charging stations, a lot of merch, and some great props (the giant inflatable Snorlax was a personal highlight), elevating the park to new levels of Pokemon Go perfection. It was also full of Pokemon Go players, sharing in the common experience of trying to catch every shiny possible.

“There’s a hundo Sawk over there!” one person screamed. We flocked in the direction of their pointed finger in a wave of arms and Poke Balls, each person holding their breath in case a mythic shundo appeared on their screen. It was a moment that reminded me of the very first week of Pokemon Go, when Dratinis were a rarity and we all got excited when we saw the silhouette of an Electabuzz on our nearby radar. 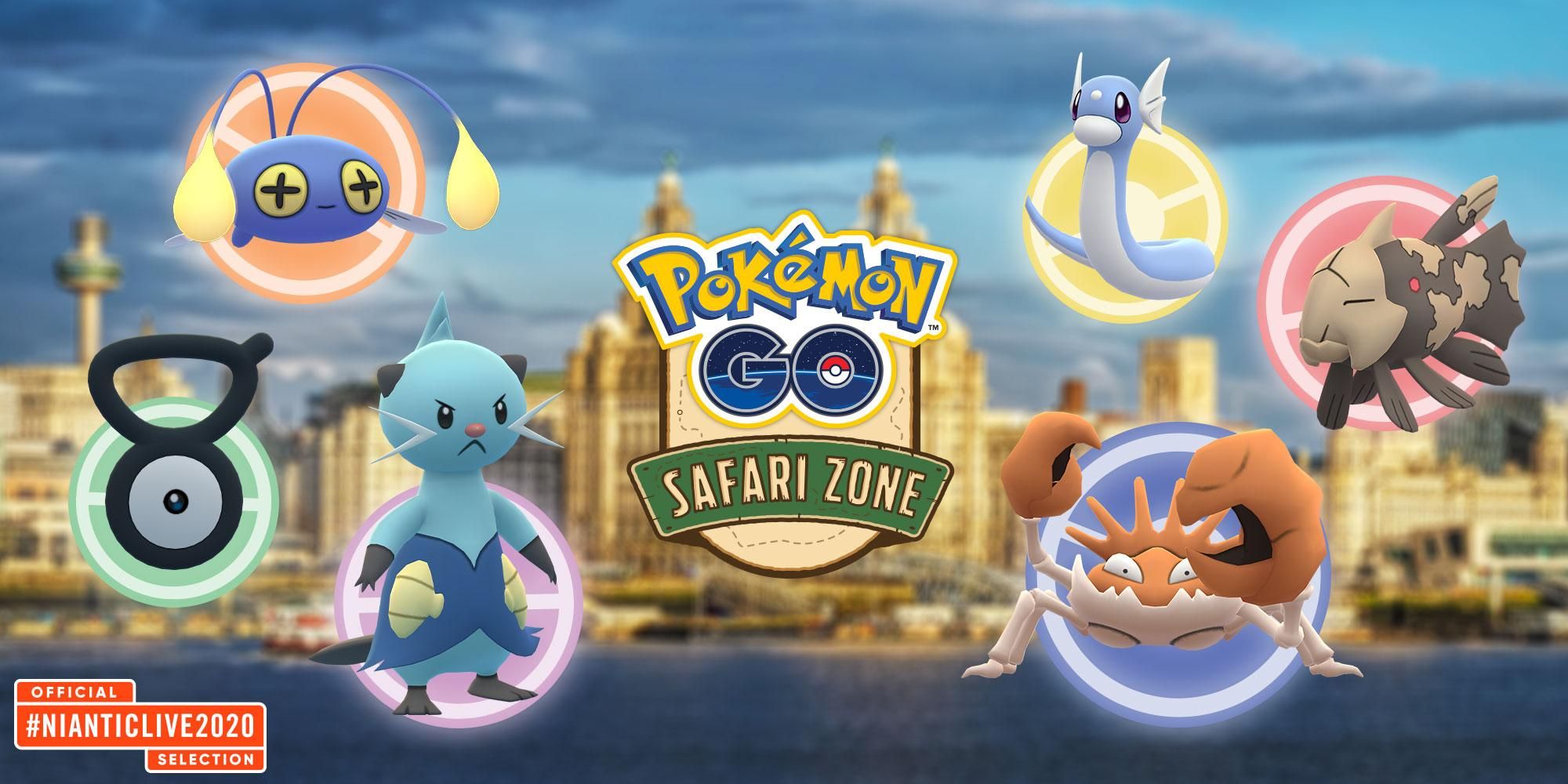 Pokemon Go Fest 2022 has three in-person events, in Japan, America, and Germany. I’d love to travel to these to experience the best of Pokemon Go, but it’s just not feasible. Flights and hotels are expensive, and I have a young child now so I can’t jet off willy nilly. When she’s old enough to throw a ball, I’ll recruit her to do my grinding, but for now it’s not an option. The exclusivity of these events is a part of the excitement, but there’s been one in-person event in the whole of South America (outside of Mexico) and none in Africa. Oceania is only slightly better served. The former two continents didn’t even get any of the Go Fest 2021 events, which were ultimately just a bench and a poster in a shopping centre with a guy handing out paper Pikachu masks to kids.

If Niantic truly wants to promote the community aspects of the game, it would put on more in-person events for players to enjoy, especially for regions of the world that have seen so few – or none at all – in the six years of the game. I understand that these events are a huge undertaking, but this is a game that earns billions of dollars a year. Go Fest is supposed to be a celebration, so let us celebrate together.