If you’re playing Pokemon GO and you have a PokeStop nearby, but don’t see as many Pokemon spawns as you’d like, consider using a Lure Module. When placed on a PokeStop, they’ll attract Pokemon for a full 30 minutes, and sometimes even longer during special events.

There are four Lure Modules that players will be familiar with at this point, but Niantic has announced that a fifth will be added soon. Here is each one with which Pokemon it will attract, as well as other uses they have — namely, evolving certain Pokemon. 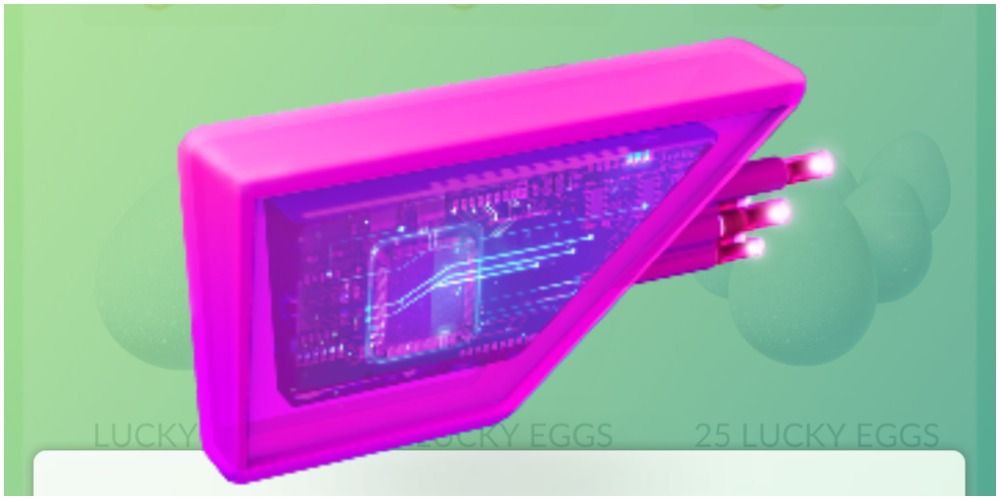 This is the Lure Module that has been in the game since its inception. It’s fairly straightforward: it’ll attract Pokemon from the surrounding area. There will be 10 Pokemon that spawn over the course of 30 minutes (under normal circumstances).

This Lure is most handy for when you want to catch a bunch of the regular spawns that you’d see around the area but you don’t feel like walking around (or can’t for any reason).

Other players can use the Lure you place as well — the Pokemon show up for everyone, unlike an Incense.

They cost 100 PokeCoins in the shop, or 680 PokeCoins for a bundle of eight. 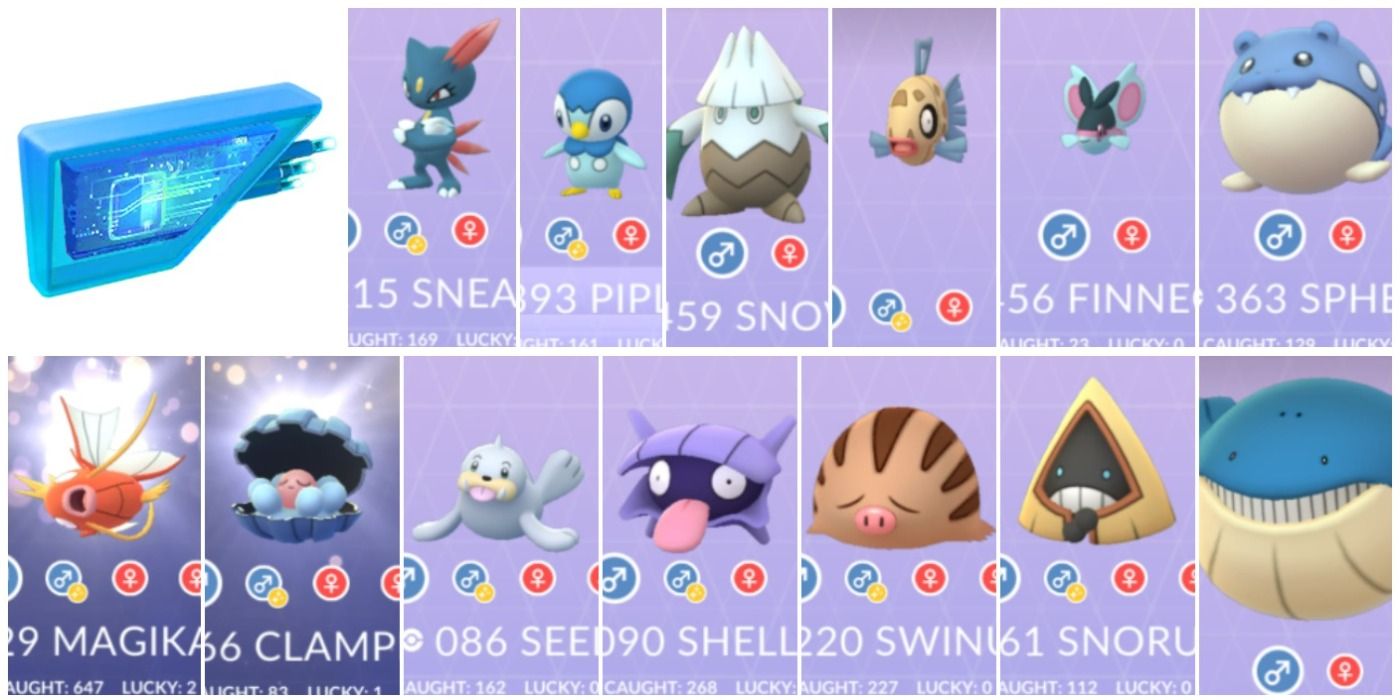 Glacial Lure Modules were one of the three Special Lures added during Gen IV’s rollout into Pokemon GO. They’ll attract Ice- and Water-type Pokemon to the PokeStop on which they are placed.

Glacial Lure Modules cost 200 PokeCoins each in the in-game shop.

The following Pokemon are confirmed to be attracted to a Glacial Lure:

Note: Special Lures will attract 20 Pokemon over the course of 30 minutes, but only 10 of them will be the special spawns. The other 10 will be the regular Pokemon in the area, like a regular Lure Module.

When you’re in range of a Glacial Lure Module, you’ll be able to evolve any Eevee into Glaceon. It will still cost you 25 Eevee Candies, like any other Eeveelution. This can be done as many times as you want as long as you’re still within range of the PokeStop with the Glacial Lure Module. 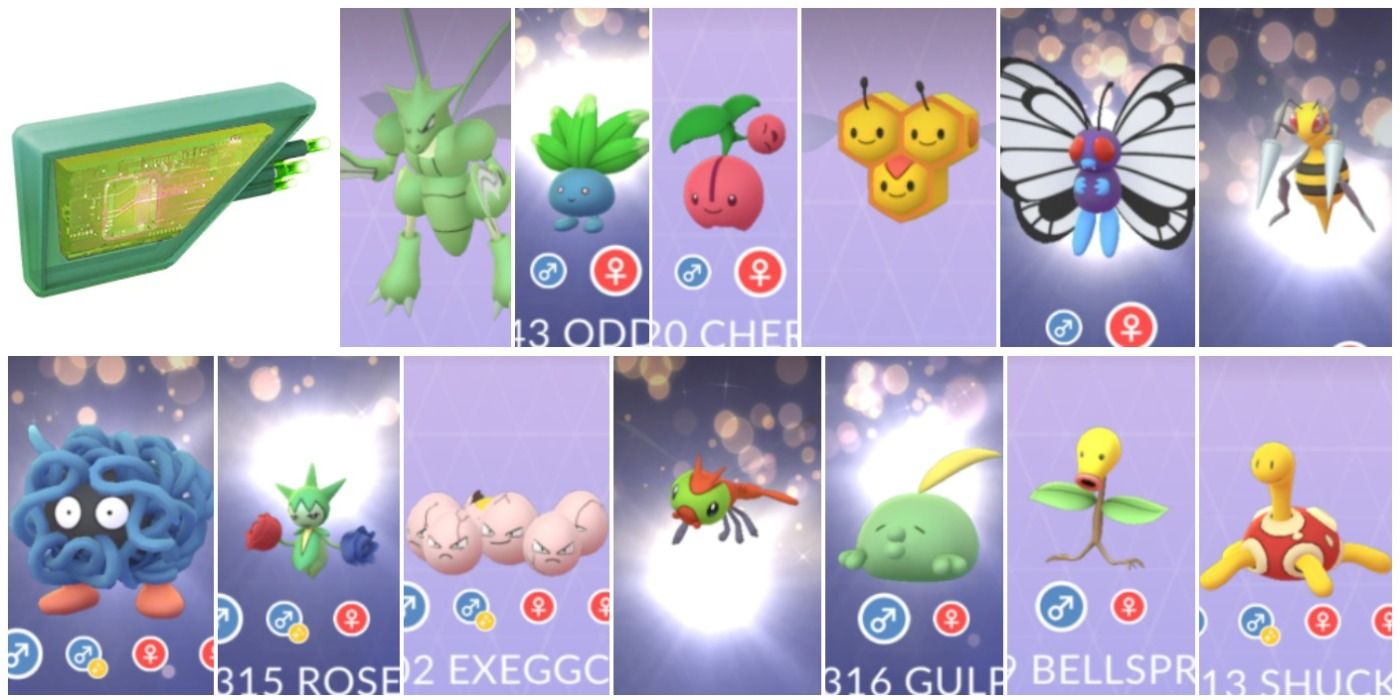 Mossy Lures added at the same time as Glacial Lures and work in the same way, but they will instead attract Bug-, Grass-, and Poison-type Pokemon.

A Mossy Lure Module will cost you 200 PokeCoins in the in-game shop.

The following Pokemon will show up at a PokeStop with a Mossy Lure Module placed on it:

Note: As with the other Special Lures, 20 Pokemon will spawn in the course of 30 minutes when a Mossy Lure is placed on a PokeStop. 10 will be from this list, and 10 will be from the regular spawn pool for the area.

When you’re within the range of an active Mossy Lure Module PokeStop, you can spend 25 Eevee Candies to evolve an Eevee into a Leafeon. This can be done with as many Eevee as you want, until the Lure finishes. 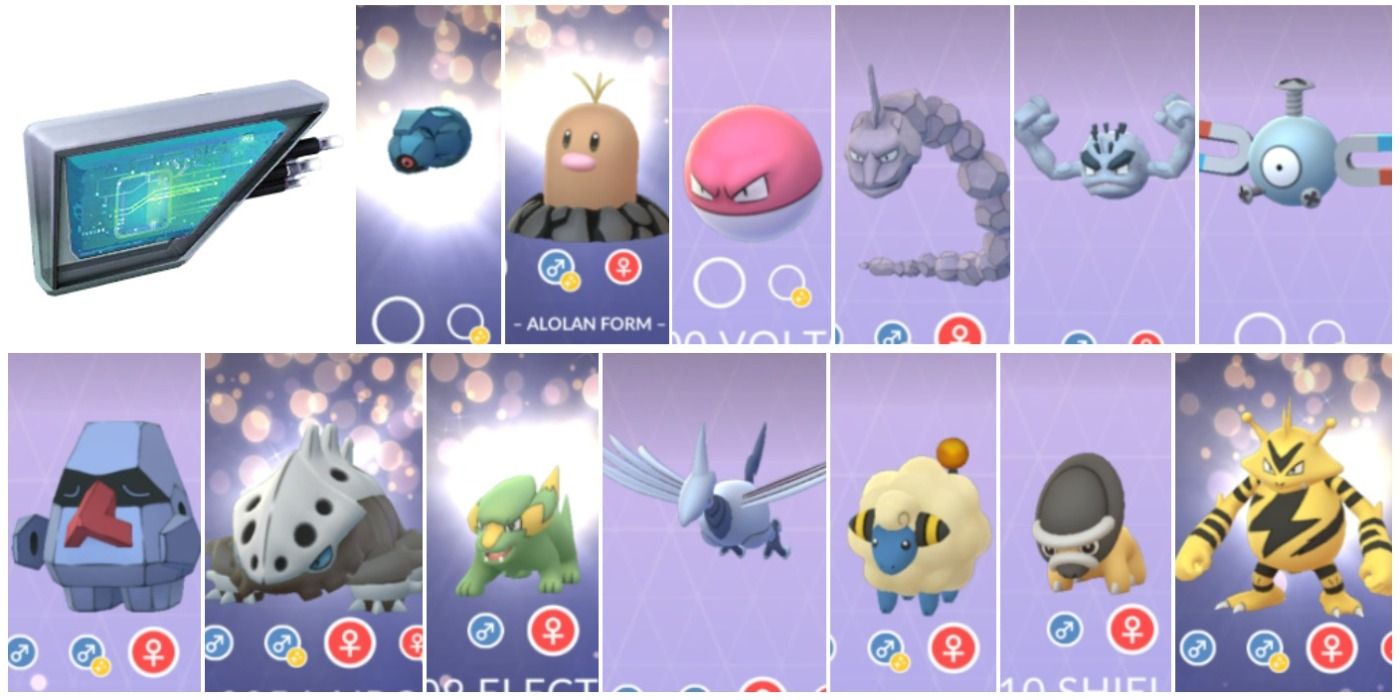 The final Special Lure Module in the trio added during Gen IV’s rollout into Pokemon GO is the Magnetic Lure. It’ll run for 30 minutes and attract Rock-, Electric-, and Steel-type Pokemon.

The in-game shop sells Magnetic Lure Modules for 200 PokeCoins each.

The following Pokemon are currently confirmed to visit a PokeStop with a Magnetic Lure Module attached:

Evolving Magneton into Magnezone and Nosepass into Probopass

The Magnetic Lure Module will also enable two different Pokemon evolutions. However, this time it’s not an Eeveelution (not even Jolteon. Although, a Rock- or Steel-type Eeveelution would be great). When in range of a PokeStop fitted with a Magnetic Lure, Magneton will evolve into Magnezone for the price of 100 Magnemite Candies, and Nosepass will evolve into Probopass for 50 Nosepass Candies.

We don’t know much yet about the Rainy Lure Module, as it has not yet been released. Niantic has announced that it will be added to the game as part of the Luminous Legends X event, which is scheduled for Tuesday, May 4. It will also most likely cost 200 PokeCoins for each one in the in-game shop, like the other Special Lure Modules.

However, here’s what we do know:

Niantic has explained that the Pokemon that will be attracted to a Rainy Lure will be Water-, Bug-, and Electric-types, which are the same three types that are more likely to spawn when the in-game weather is rain.

Like the other Special Lures, it’s likely that the Rainy Lure will attract 20 Pokemon (10 special and 10 from the local spawn pool) for 30 minutes.

What we do know for certain is that the Rainy Lure can be used to enable a Pokemon evolution like the other Special Lures. When in range of a PokeStop fitted with a Rainy Lure Module, you can evolve Sliggoo into Goodra. This will most likely cost 100 Goomy Candies.