I wrote recently about my love of balls. Big round things that dangle as you run, and if you stroke them just right, the good stuff comes out. I'm talking, of course, about the Poke Balls that trainers keep around their waist, and the wholesome Pokemon that pop out when you give the shiny red balls a stroke. I argued at the time that Pokemon Go needed more of them – we only have the increasingly effective but otherwise dull Poke Ball, Great Ball, and Ultra Ball, as well as the Poke Ball reskin of a Premium Ball. We don't even have the Quick Ball, despite the game having a Quick Ball bug. It still seems like Go could stand to have more balls in its life, but as we look ahead to Scarlet & Violet, it's becoming clear that Pokemon needs to give its balls more respect.

For a long time, I doubted the power of the balls. In most of my Pokemon playthroughs, I have stuck with Poke Balls until I could get Great Balls, then Great Balls until I could get Ultra Balls, then stuck with them. With the Sword & Shield pre-order bonus I finally got to try out Quick Balls, but foolishly used up my allocation before even hitting the second gym. I did risk buying a few more at the various PokeMarts, as well as using the random balls I would occasionally find or be given in the Wild Area, but they still seemed mostly like a distraction. Some had specific uses, but with bag space to contend with and money being spent on clothing and curry, I typically limited myself to the classic Poke – Great – Ultra system. It took Legends: Arceus for me to see the light.

In Legends: Arceus, you must make the balls yourself out of various items you find lying around. Predictably, the first one you get is a Poke Ball, although the fact you must sneak up on unsuspecting 'mons and pelt them from behind made the whole affair a lot more interesting. After the Poke Ball though, rather than a Great Ball, we get some nice, weighty, Heavy Balls, which are great in their own way. These balls are best used on Pokemon who weigh a lot, but what's most interesting about them here is they are literally heavy. If you toss a Poke Ball, then a Heavy Ball in the same arc, the Poke Ball will go further. Legends: Arceus allows you to feel the balls in your hand, and introduces an intimate sense of anticipation as you have to take the Heavy Balls closer to the edge. 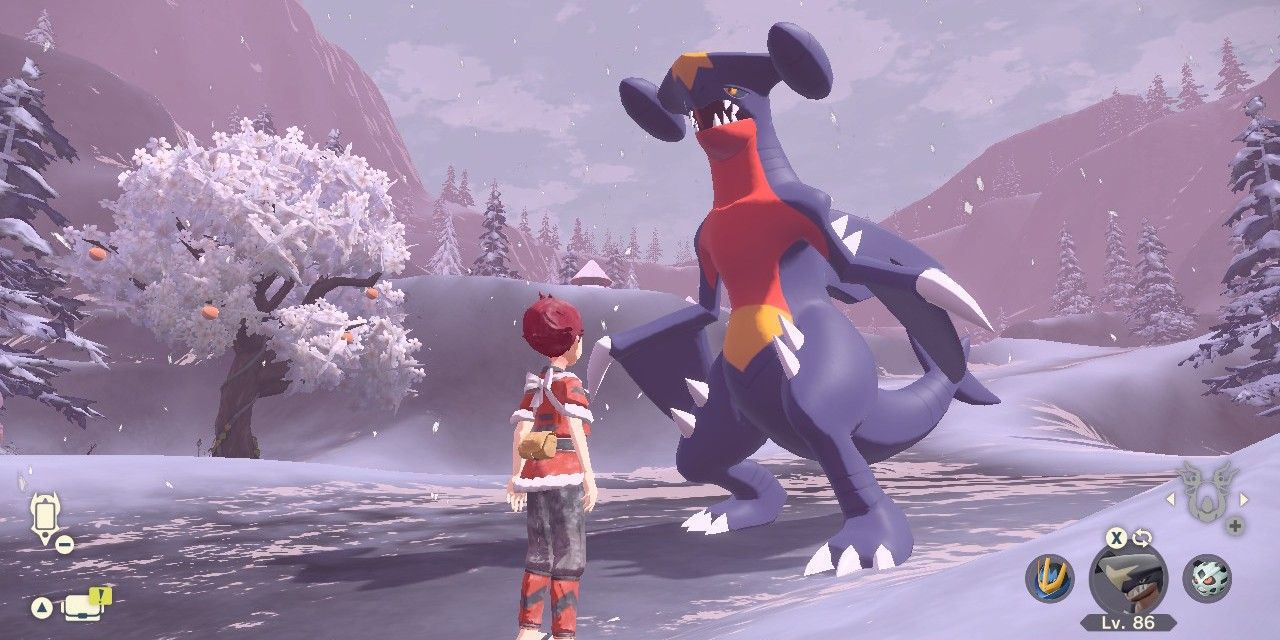 After Heavy Balls, we're still not back into the usual boring rhythm, but instead get Feather Balls, which fly much further than a Poke Ball and are best used for Pokemon in flight – also if you can't get close enough for fear of being spotted, then can be used to snipe from distance too. Scarlet & Violet's trailer suggests it will take a leaf out of Legends: Arceus' book when it comes to overworld exploration and catching, and hopefully will transfer that to the whole game, not just the Wild Area. Pokemon has been heading in this direction for a while now, and this feels like it could be the product of all of the recent potential.

Pokemon's balls have been underappreciated for far too long, and I don't absolve myself from that. But if Scarlet & Violet can build on Legends: Arceus and use its balls much more effectively, then we'll all be Ball Guys this holiday season.