The Pokemon anime is one that hinges on relationships, especially between humans and Pokemon. That said, for a show that focuses on the friendship between the two parties, there are an awful lot of instances where said parties are torn apart.

For some odd reason, the show loves to have Trainers release their Pokemon – and it's happened multiple times with the main characters. It's usually done to inject some emotion, though with some of these, they've produced less sadness from a Pokemon leaving and more frustrations to the writers for letting it happen. Trainers releasing Pokemon has created quite a bit of controversy, and these nine were arguably the most significant instances of that. 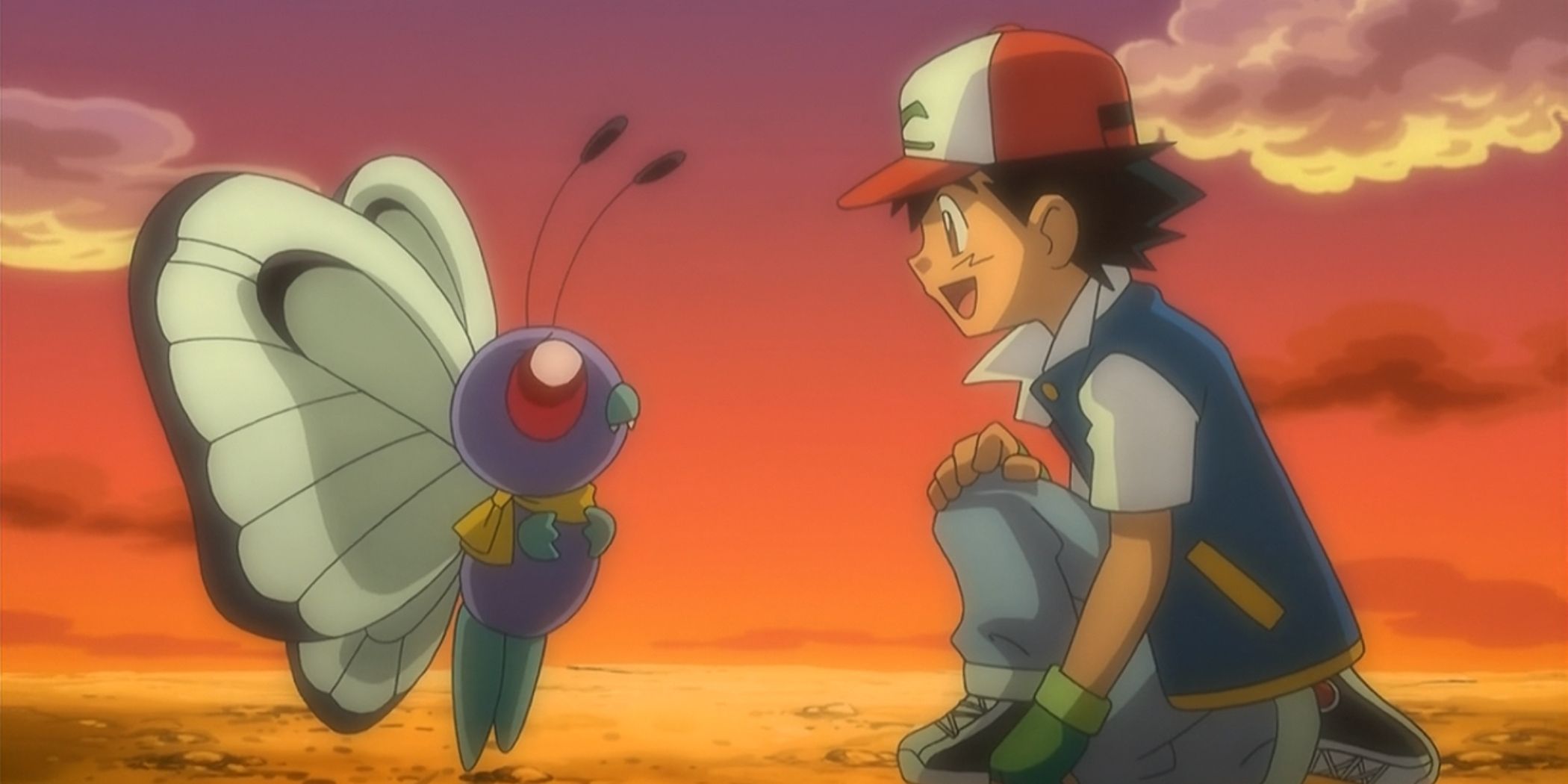 Even casual fans of the Pokemon anime can remember this moment: Ash releasing Butterfree after he fell in love with a pink Butterfree in the wild. This was a watershed moment in the show, establishing Ash as a kind person who put his Pokemon's interests above his own.

While this was arguably a rare moment where releasing a Pokemon worked, it started that trend, giving the writers leeway to release Pokemon when they really didn't need to. It doesn't help that the reasons for later Pokemon being released made less and less sense. 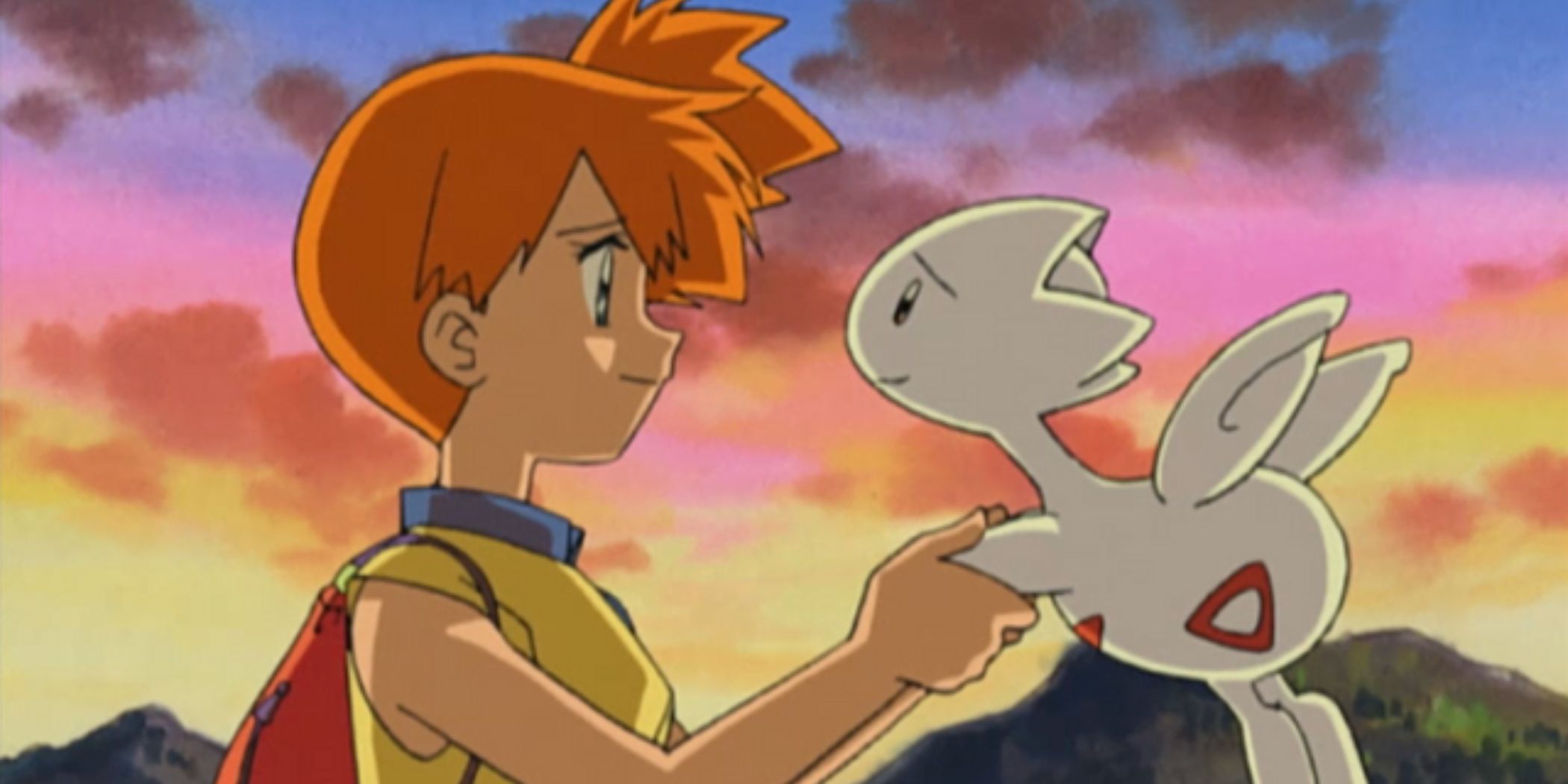 During Misty's trip to Hoenn, Togepi evolved into a Togetic and was ultimately released, and the reason for it was a familiar one: to protect the Togepi Paradise. While it was certainly a grand exit for one of the Original Series' icons, it makes more sense to keep it in retrospect.

For one, the show tried to give Misty a Togepi replacement, having her walk around hugging a Marill like she would with Togepi. That didn't last. Secondly, a future protagonist, Dawn, would get a Togekiss anyway, adding a bit of salt to this particular wound. 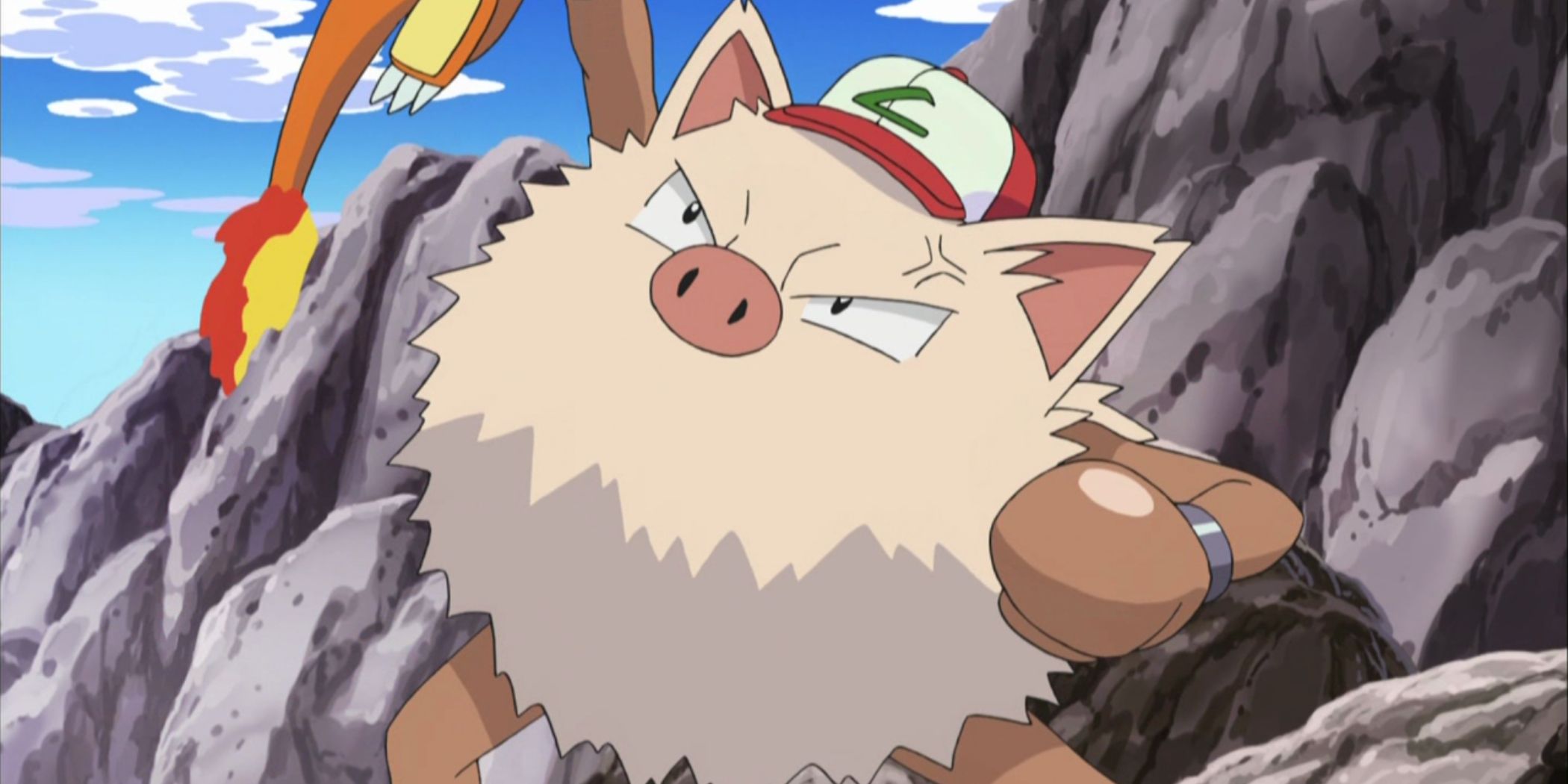 If "one day rental" were to ever appear in a dictionary, its entry would have a picture of Ash's Primeape next to it. Ash caught Primeape, kept it on his person for two episodes, then gave it away to a Fighting-type specialist without much thought or foresight.

While it's technically still under Ash's ownership, according to most sources, Primeape has not been with Ash physically for who knows how long. Fans wonder when Ash will finally come back for it, or if he's even considered or planned for it at all. 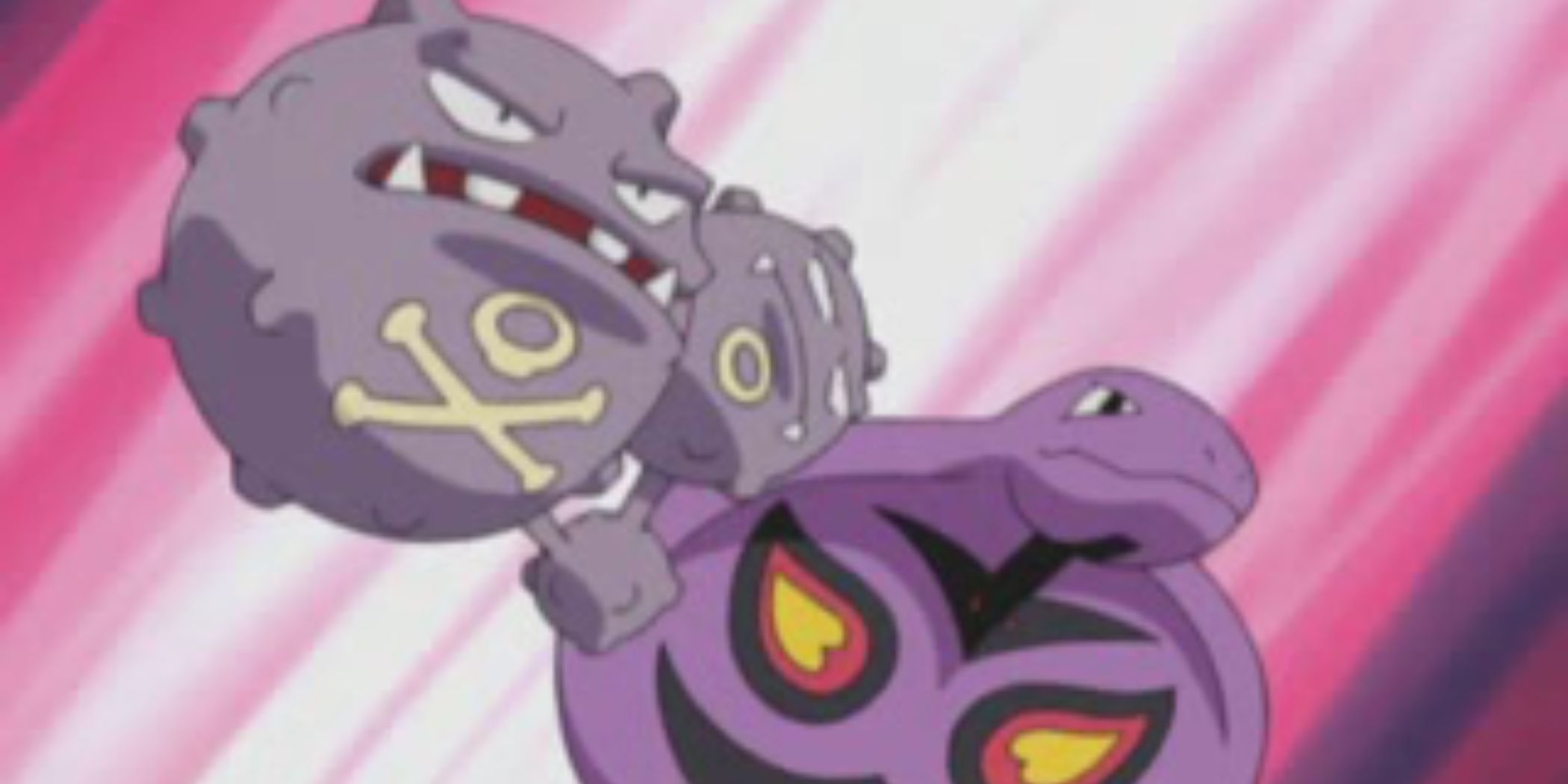 The show tends to show the softer side of the Team Rocket trio, and those moments have usually put their ownership of Pokemon into question. One of the first instances of that trope involved the first pair of Pokemon Jessie and James owned in the series: Arbok and Weezing. While protecting them from a poacher's attacks, Team Rocket had their Pokemon protect a den of young Ekans and Koffing, essentially releasing them.

While this does a great job of painting Team Rocket as not completely evil, it did also start another trend of Team Rocket cycling through Pokemon unnecessarily. 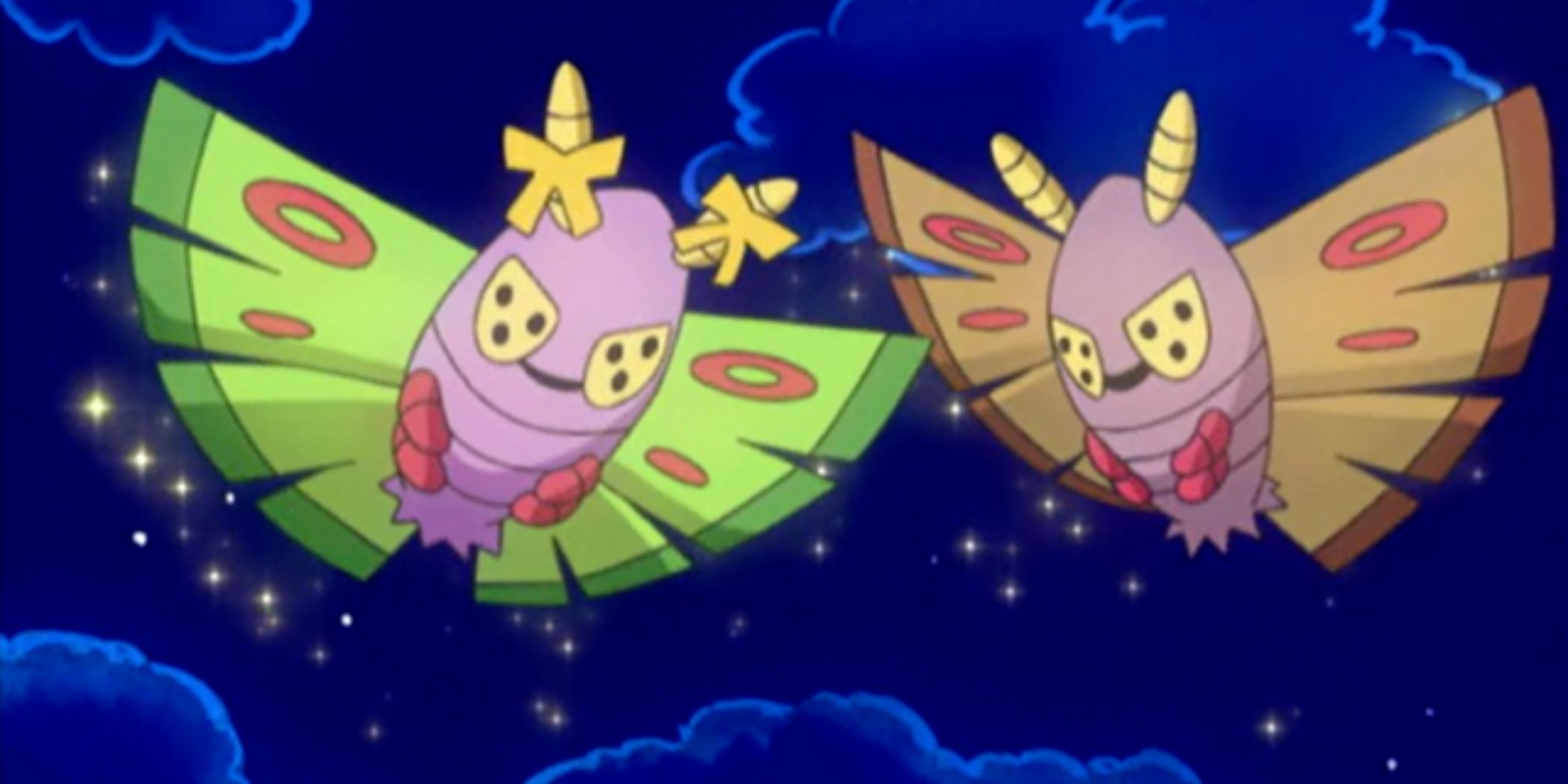 Case in point. While the story of Jessie and her Dustox was ultimately a pretty heartwarming one, the way it ended follows the Ash-and-Butterfree formula a bit too closely.

Similarly to Ash's Butterfree, Dustox found a different colored mating partner in the wild, and Jessie faced the dilemma of keeping it or letting it find love. While seeing Jessie destroy Dustox's Poke Ball tugs really hard at the heartstrings, you can't help but wonder if it would've been better to keep them together. Alas, like most of Team Rocket's other Pokemon, Dustox met that inevitable fate of being released. 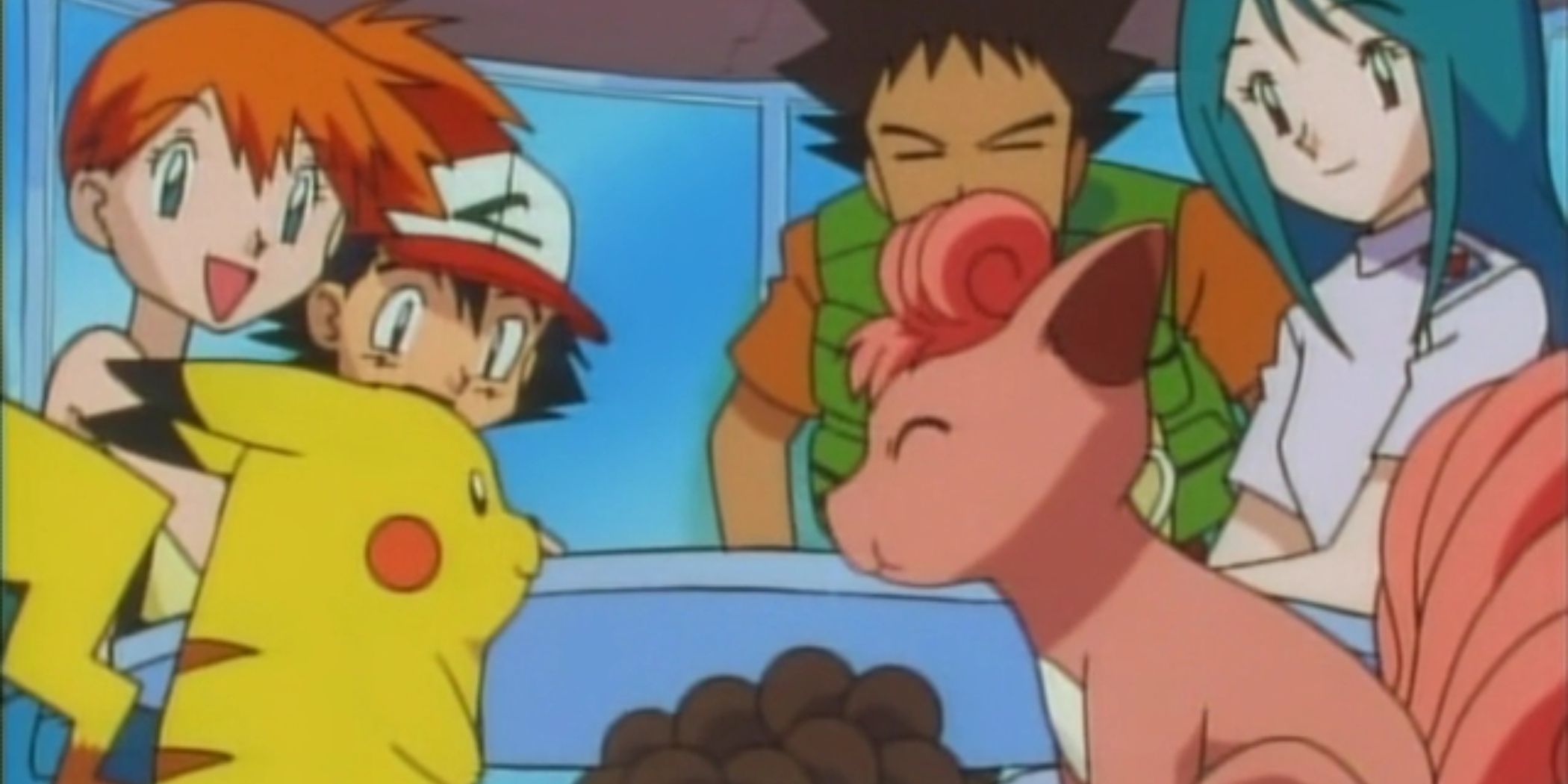 The truth is, Brock never really owned Vulpix. It was owned by a breeder named Suzie, and Brock took care of it at her request. Still, it sucked seeing it go after all the time it had spent with the Original Series gang, especially with Brock's roster becoming more varied in type over time.

Sure, Brock's time with Vulpix wasn't going to last forever, but one might wish Brock obtained Vulpix a different way. That way, Brock could keep it indefinitely and not feed the show's obsession with giving its characters Pokemon just to take them away. 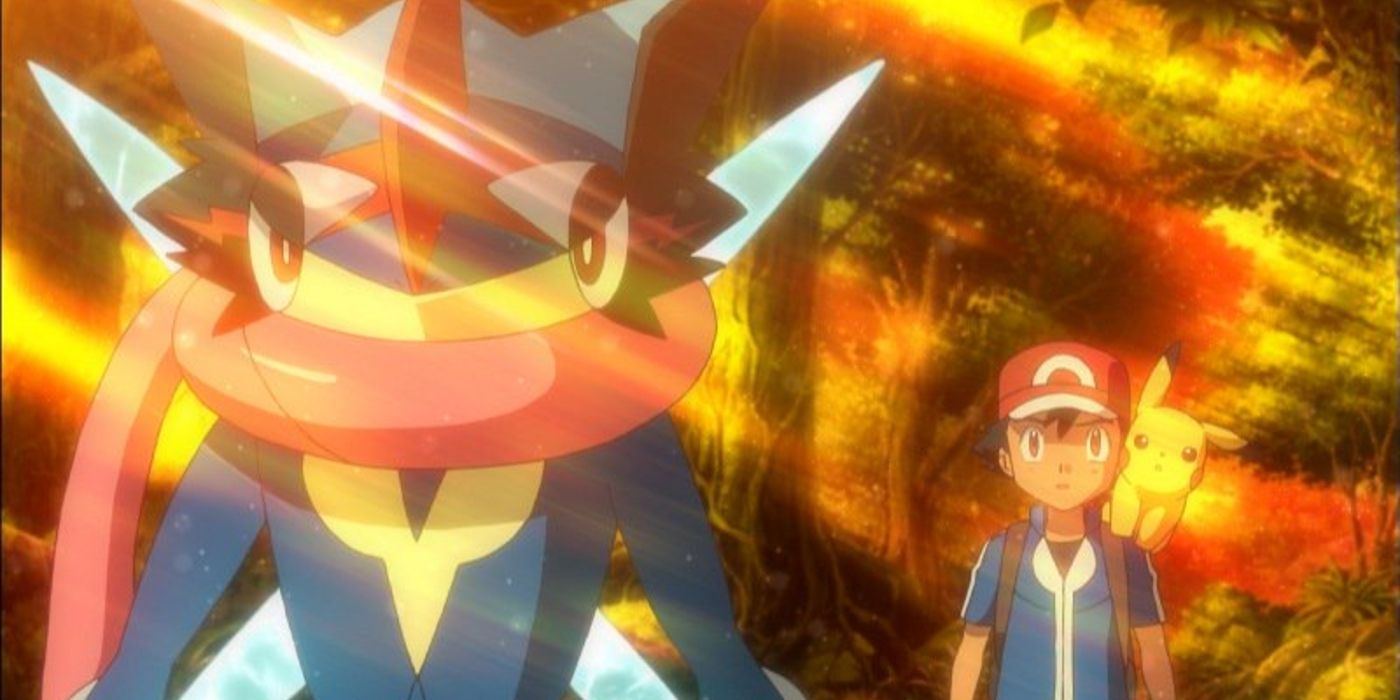 This one still stings years later. Greninja became one of the most popular Pokemon of all time, largely thanks to the XY seasons of the anime and its connection with Ash. It's baffling, then, that the writers were given the green light to have Ash release it.

The in-universe reason for Ash releasing Greninja was to continue to protect Kalos, but it was clearly just an excuse for the show to move on without the Kalos starter. Fortunately, fans of the frog will finally get some closure, having seen a sneak peek of its upcoming appearance in Pokemon Journeys. 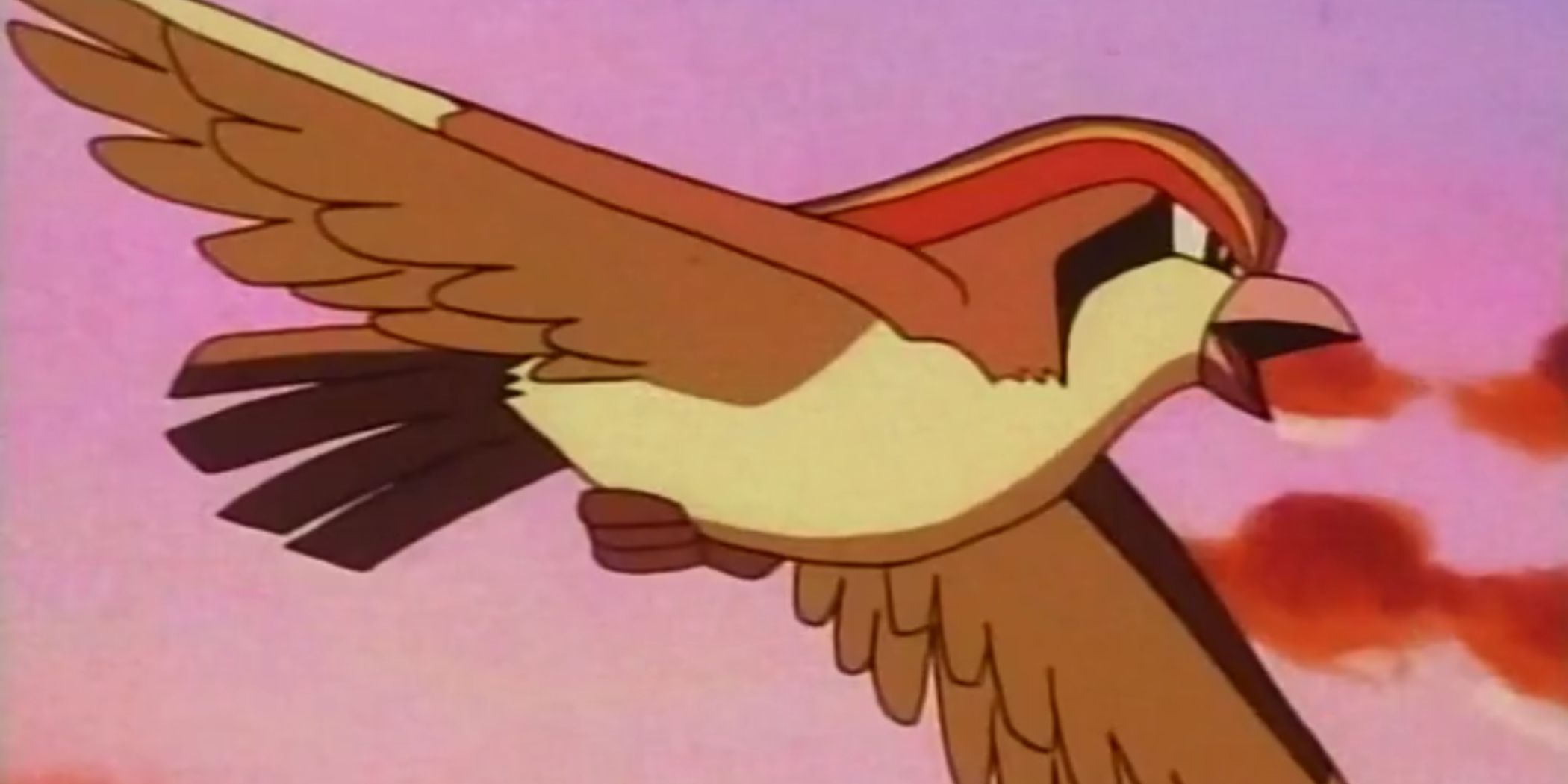 It's a shame that two of Ash's first captures, Butterfree and Pidgeot, were released before Ash even left Kanto. Fans of the show never even got to see the latter in its full glory, as it was released just after it evolved.

As is the case with most of these, Pidgeot stayed behind to protect a flock of Pidgey and Pidgeotto, and Ash made a promise to come back for it. Unfortunately, as years and years have passed, and Ash has traveled around the Pokemon world, he has yet to revisit his beloved bird. 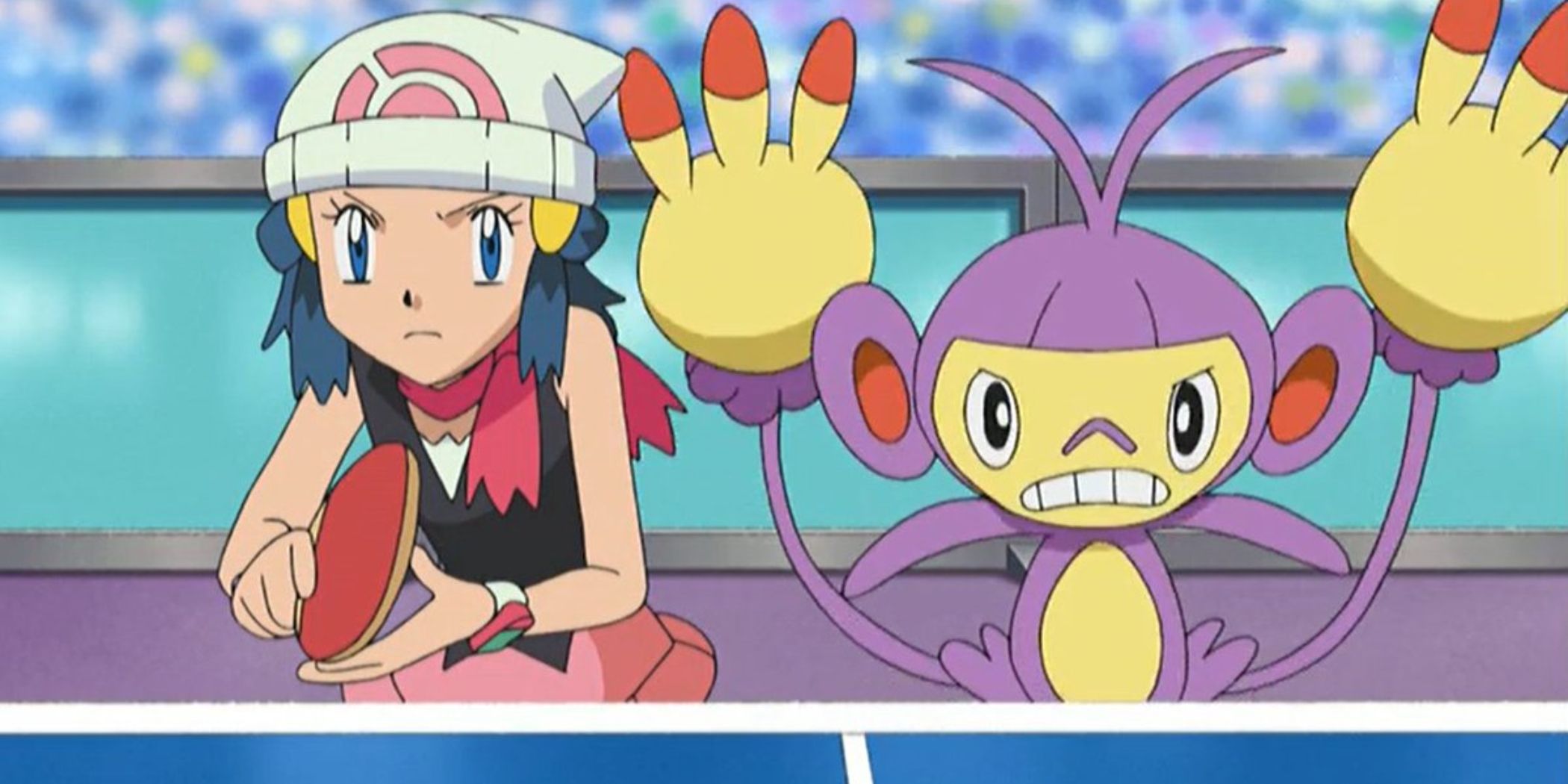 Ambipom was one of the longer-tenured Pokemon in the Diamond and Pearl series, joining Ash's journey to Sinnoh, being traded to Dawn, and becoming one of the latter's more important Contest Pokemon. So what did the show's writers do? They laid her off for absolutely no reason, other than a randomly occurring interest in ping pong.

Either way, Dawn releasing Ambipom was entirely out of left field. There was no need for it, especially considering it was a noted affinity for Contests that got Ambipom onto Dawn's team in the first place.

Related posts:
03/23/2022 News Comments Off on Pokemon: The 9 Most Unnecessary Releases In The Anime
Hot News
Would Better Call Saul Be Even Better If It Wasn’t A Prequel?
Please Don’t Reduce Ultra Beasts To Just Another Raid Boss
Players Discuss Best Nintendo Switch Games To Play For 5 Minutes
MultiVersus Has Unique Voice Lines For Birthdays, Holidays, And The Time Of Day
Introducing Video Gameography Season Six: Devil May Cry Series
Recent Posts