Borderlands 3 was a game so astonishingly and jaw-droppingly decent that Epic Games absolutely had to snatch up the exclusive rights to the game… for about five months. Now, it’s coming to Steam next week.

The original Borderlands pretty much codified the looter shooter genre, and Borderlands 2 showed how spot-on comedic writing can turn a solid idea into an amazing experience. Borderlands 3, then, went on to demonstrate that people sure do like to buy sequels to games they enjoyed.

Like most games that start out as a Epic exclusives, there was a vocal group of fans who were angry that the PC version of the game could only be purchased from the Epic Games store. Then, word came out that the game didn’t reach the high standards of its predecessor, with the game offering few quality-of-life improvements and falling a little flat on the comedy side of things. 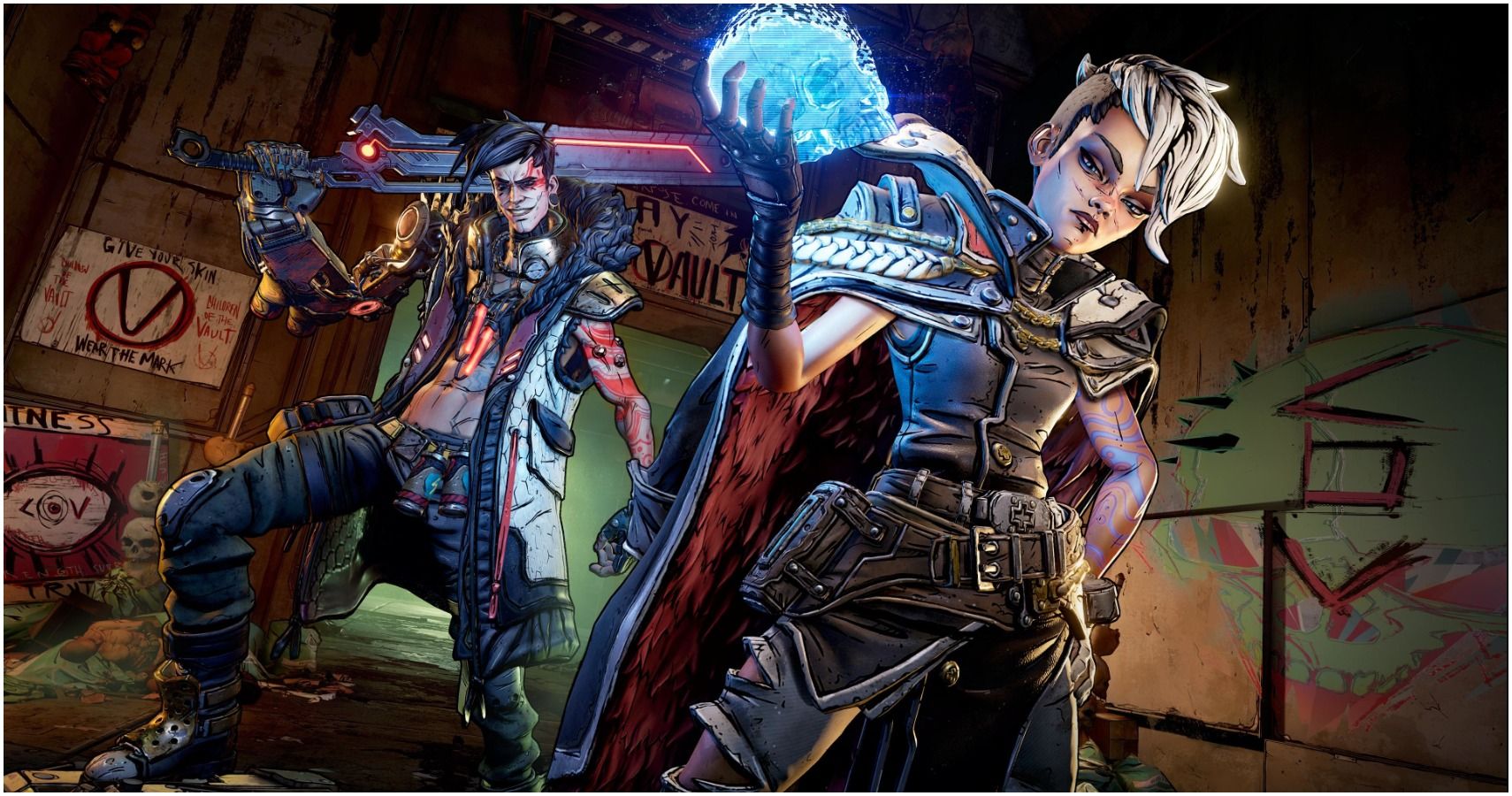 There was a bit of a feeling of schadenfreude among Epic’s detractors, since it meant that Epic spent a small fortune on a game that wouldn’t really impress anybody. Then, Borderlands 3 ended up impressing everybody by selling five million copies in just five days.

The five months of exclusivity doesn’t sound like much, and to a more patient gamer who prefers to play the game on Steam, it may not mean all that much either. But since games generally sell most of their copies shortly after their release date, there’s a good chance that the brief period of Epic exclusivity will mean that far more players will buy the game via Epic than via Steam.

There’s plenty of people who are die-hard Steam supporters and will only purchase games once they’re released on the popular digital platform, but it seems unlikely that the dent in initial sales will prove to have been that major.