If you doubt this, check out the video embedded in this post. The Ugandan animation students were neophytes at creating elaborate scenes for games. But Andrew Maximov, CEO of Promethean AI in Los Angeles, flew to Kampala and gave a class. He had the students wear virtual reality headsets and use his software, which automatically generates art.

The software is available this week for a wider pool of early adopters.

If you say, “build me a ’70s bedroom,” it will do so, complete with posters of the BeeGees. Then, if you say “turn the table sideways,” or “move the desk,” it will do so automatically. It taps artificial intelligence to help human artists create art for video games. Then the humans can customize the art as needed. And you can even say, “Suggest variations.” 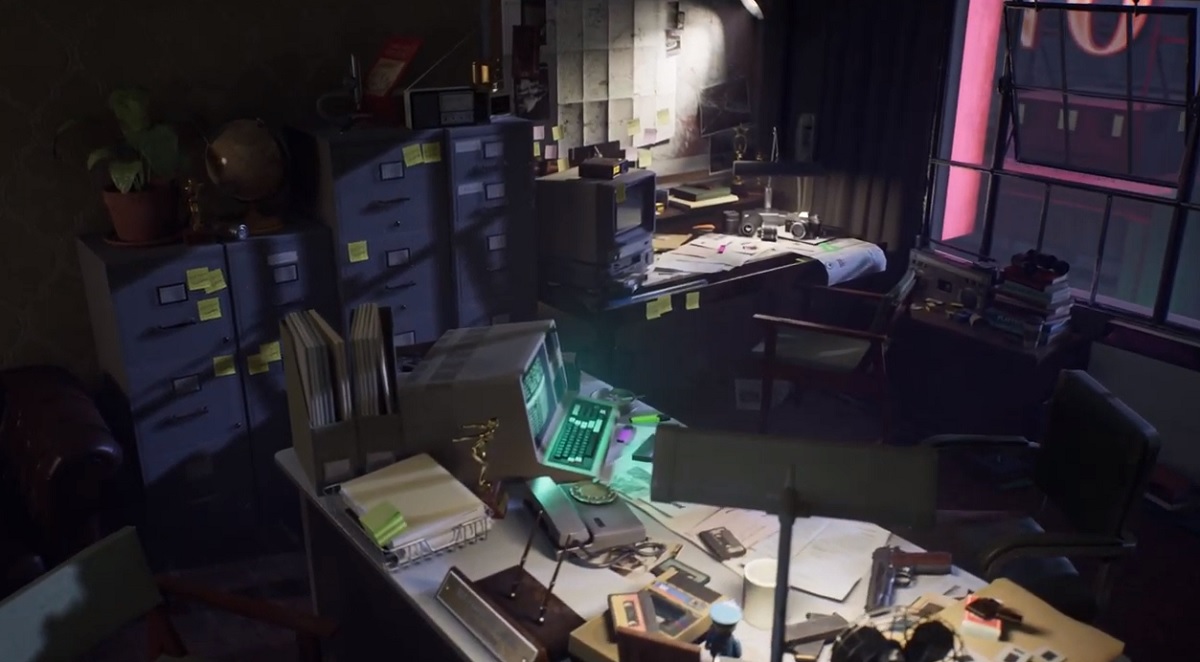 Above: AI helped a human build this.

It’s all meant to save time and money in the expensive art of making games. Maximov designed the technology for professionals. Promethean AI is integrated with the Unreal and Unity game engines, so creators can take previously created art and import it right into Maximov’s platform. Computer vision helps with the labeling. That gives creators millions of digital items to put into their scenes.

In an interview with GamesBeat, Maximov said his team doubled down on development in the past year and began the process of proselytizing the software, one meeting at a time in face-to-face situations.

“It was an amazing experience,” Maximov said, traveling the world and giving demos. He talked to game studios, presented at conferences, and watched artists building their worlds. He focused on a small group of our brilliant early adopter teams, mostly triple-A developers who aren’t authorized to publicly speak about what they’re doing with the tools. That helped the team polish what it needed to do to put artists first and make the tool much better than it was a year ago.

“Rest assured it’s being taken through its paces by some of the best creative minds out there,” Maximov said. 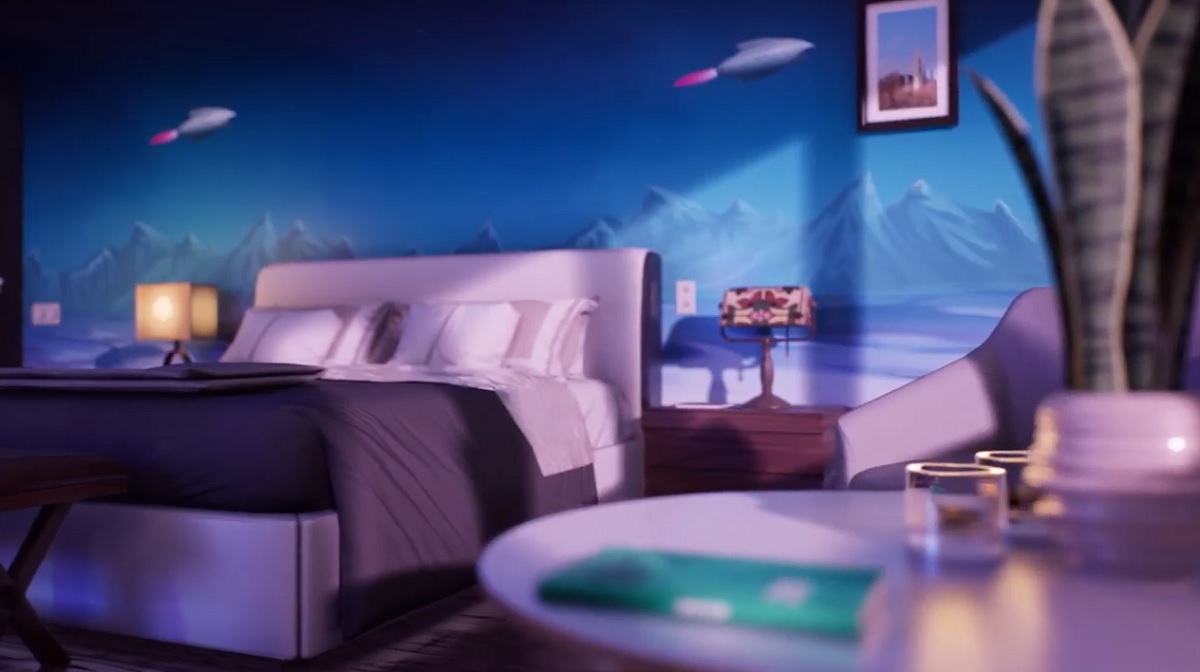 Above: Atabua Amaa built this.

Artists still have to apply for a chance to use the software, so they have to fill out a form. Maximov said that creators are using the tool to create art while in virtual reality, at cafes using laptops, and with professional workstations. His team is hiring.

One of the people Maximov met on his journey was Atabua Amaa at a conference in Europe. She was an animator from Uganda, and she convinced Maximov to go to Kampala. He taught a two-day computer art master class, teaching a wide array of techniques from art theory to 3D modeling. The results are shown in the video, where Amaa and others talk about creating art with voice commands in VR.

“Most of the folks featured in the video work or are studying to work in Ugandan fledgling animation industry at a studio called Crossroads,” Maximov said. “Having the experience of building worlds with Promethean AI definitely gave them the insight into how easy producing world-class content could be with the right software.” 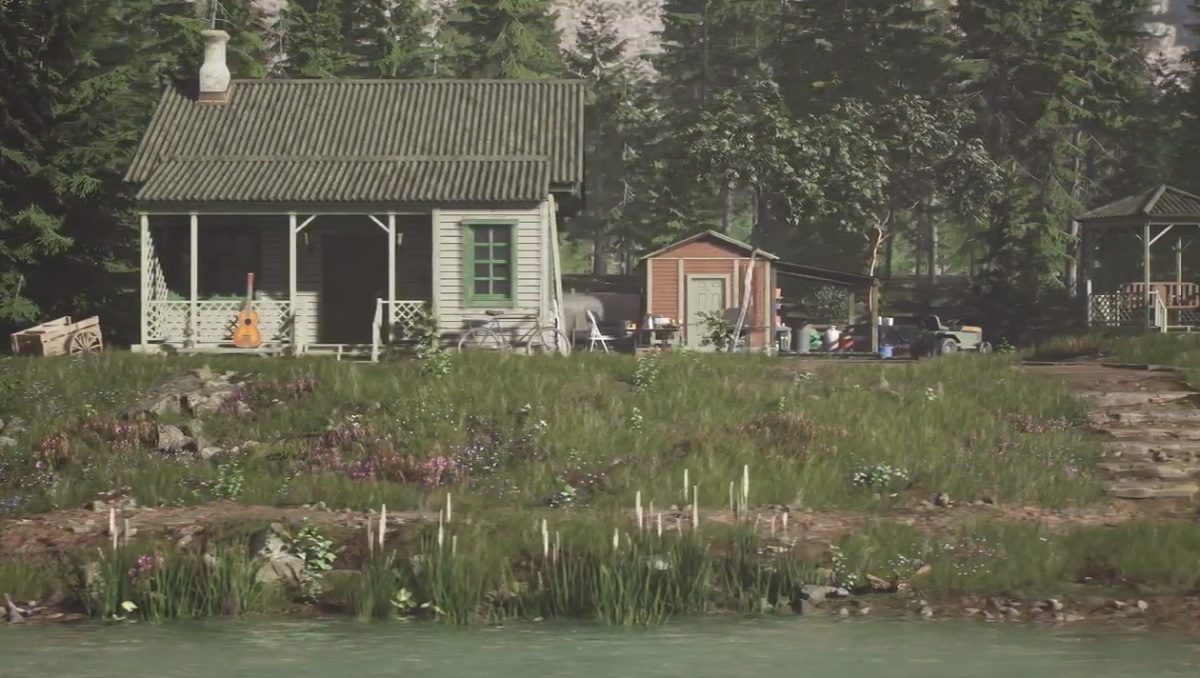 He said there was “no barrier ton entry.” He added, “There are no windows, no node graphs, no sliders and no buttons. It’s just your hands and your voice.”

I asked if Maximov was interested in putting the tools inside virtual worlds that encouraged user-generated content, such as Roblox or Minecraft. That was an attractive idea, he said, but the company would have to figure out how to license the software that could generated a ton of revenues for those worlds.

He also said it would be interesting to have influencers try out the software in livestreams while showing the software to millions of followers. Instead of having developers create art on a slow timetable, those influencers could show how to do it in real time.