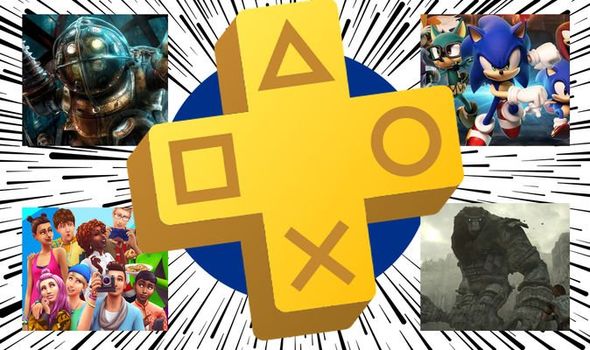 PS Plus subscribers are counting down to the release of the free PS4 games for March 2020.

The next wave of PlayStation Plus games will be available to download from the morning of March 3.

The PS4 free games include the Shadow of the Colossus remake, and Sega platformer Sonic Forces.

Of course, with the PS Plus release date within touching distance, it’s also your last chance to grab the February 2020 free PS4 games.

The strong line-up includes BioShock: The Collection and The Sims 4 on PS4, as well as Firewall Zero Hour on PlayStation VR.

Unfortunately, there’s no PSVR replacement for Firewall Zero Hour, so grab it while you can.

March is a mixed month for PS Plus subscribers. Shadow of the Colossus is one of the greatest games ever made, while Sonic Forces is not even close.

With a Metacritic score of 91%, the Shadow of the Colossus remake boasts new and improved visuals, as well as a superior control scheme.

Let us know what you think of the March 2020 PS Plus line-up by taking the poll below.

“One of the most highly acclaimed and beloved video games of all time, Shadow of the Colossus has been reborn for a new generation on PlayStation 4,” reads the official description.

“With improved visuals, enhanced performance and optional updated controls – the iconic PS2 adventure has been given a staggering makeover, and is now more breathtaking than ever before.”

Sonic Forces doesn’t fare quite so well on Metacritic, earning an average score of just 57%.

The game features a mix of 2D and 3D platforming levels, similar to Sonic Generations. It’s let down by levels where you have to take control of a custom character.

Despite its flaws, it’s a big improvement on the truly terrible Sonic Boom: Rise of Lyric, which launched for the Nintendo Wii U back in 2014. 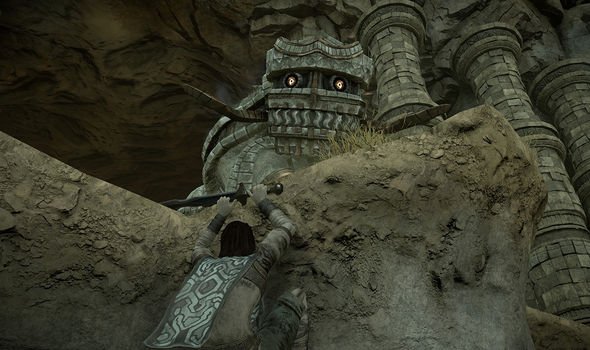 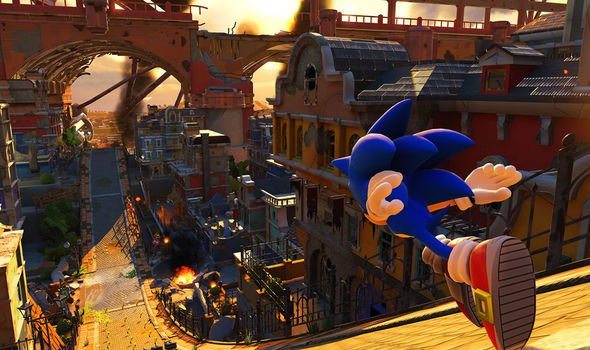 If you want to take advantage of the February and March free PS4 games, then you might want to check out some of the latest subscription deals online.

If you want to try PS Plus but don’t want to commit for too long, then you should head over to ShopTo.

The online retailer is selling a 3-month PS Plus subscription for the reduced price of £16.85. That’s a saving of 16%.

Alternatively you could head over to CD Keys, where at the time of writing the retailer is selling 12 month PlayStation Plus subscriptions for just £36.79.

With annual PlayStation Plus memberships typically costing £49.99, that’s a saving of 26%.

After purchasing the annual subscription, CDKeys will send you a confirmation email with a download link.

After verifying your phone number, you will be sent a pin, which can then be used to access your code.

Once you have the code, just visit the PlayStation Store, select the redeem codes option and then enter your number.

It’s worth pointing out that this deal is currently only available to fans in the UK, although similar deals are available for customers in other regions.