Even though UK gamers won’t be able to get their hands on a PS5 until November 19, the console’s accessories will be on sale from November 12.

It feels as if the world was made to wait for an eternity for the release dates and prices of the PS5 and Xbox Series X. Both console creators held out for as long as they could, playing a dangerous game of chicken with the other. The reveals were eventually made a week apart, but that’s only because Xbox’s hand was forced due to an unexpected leak.

One of the more interesting reveals – or annoying depending on where you are in the world – was that certain countries will have to wait an additional week for the PS5. Gamers in the US, Japan, Canada, Mexico, Australia, and South Korea will get the console on November 12, 2020. It won’t be released elsewhere until November 19, 2020.

Frustrating for anyone in the UK and Europe eagerly awaiting the arrival of their PS5, but that’s the way it is. On the bright side, British gamers will now be able to prepare themselves for the arrival of their next-generation console a week ahead of time. According to SimplyGames, the console’s accessories will all be on sale in the UK on the PS5’s initial release day, November 12.

That initially didn’t include the PS5’s new and impressive DualSense controllers. However, an update to that news, which can be seen above, has revealed the controllers will also be on sale from November 12 in the UK, seven days ahead of the console’s arrival. It’s unclear why everything that comes with the PS5, including some of its launch games, will be available on November 12, but the console itself won’t make it to British shores until November 19.

That means UK gamers will be able to grab their DualSense controllers, pop on their Pulse 3D headphones, and stare at a blank screen while they wait for their PS5s to arrive. Or, you know, they could play their PS4s for an extra week. Either way, this should be taken as a positive. At the very least, the hefty cost of a new console can now be spread out across at least two weeks. Just don’t spend all of that console money on expensive DualSense controllers and £70 games once November 12 rolls around. 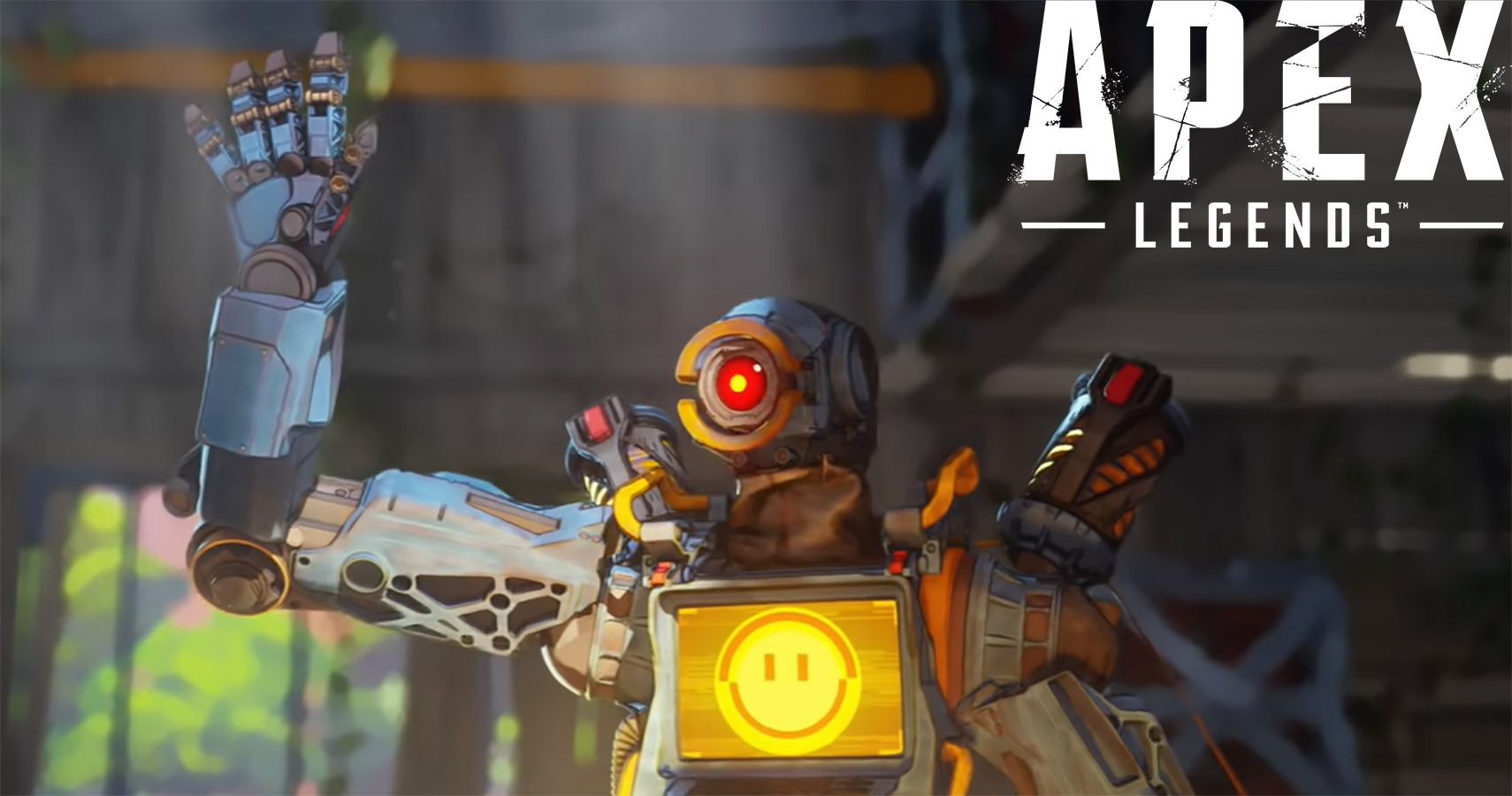 Related posts:
10/13/2020 News Comments Off on PS5 Accessories Will Be Sold One Week Prior To Launch In The UK
Hot News
Six Things You Need To Know About LittleBigPlanet Spinoff Sackboy: A Big Adventure
Why Tomb Raider 2 director Ben Wheatley wants to make a video game movie
Fable 3 Is 10 Years Old Today, And I Wished More People Talked About It
One of the best platformers of the year is in … first person?
Crash Bandicoot On The Run Release Date Revealed By App Store
Recent Posts
This website uses cookies to improve your user experience and to provide you with advertisements that are relevant to your interests. By continuing to browse the site you are agreeing to our use of cookies.Ok