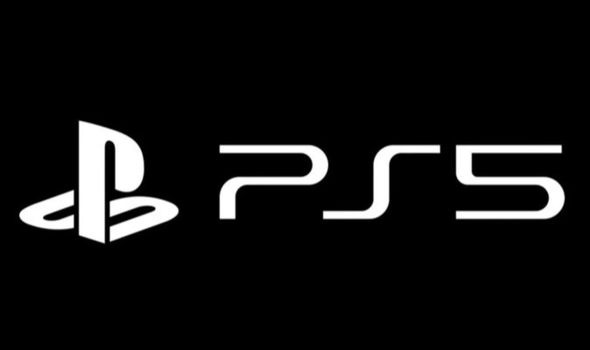 PS5 fans could have been delivered some good news about the reveal event for the next Sony PlayStation console. The PS5 is one of the biggest gaming stories of 2020, but there is still plenty gamers don’t know about the PS4 successor. We know the specs of the PS5, thanks to a recent deep dive event with Mark Cerny but there is still a lot about the next PlayStation that remains a mystery.

Gamers don’t know what the PS5 looks like, when its exact release date will be, what the price is and what games to expect from the next-gen console.

It is likely all this and more will be announced at the PS5 reveal event which is likely to be during an upcoming State of Play stream.

And ahead of the PS5 reveal event fans hoping next-gen PlayStation news will be dropping soon have been given a boost.

Rumours had previously indicated that Sony could be announcing major PS5 news by the end of April.

And a new alleged leak could have given further weight behind this claim.

This week news has emerged about the next Resident Evil game which will allegedly be coming to the PS5 in 2021.

The news comes courtesy of AestheticGamer, who has been a reliable source of RE information in the past.

And, as reported on in a post by GameRant, it is believed more details on RE8 will be revealed this month.

The reason this is important to PS5 fans is previous rumours had claimed the next Resident Evil game could get announced at the PS5 reveal event. 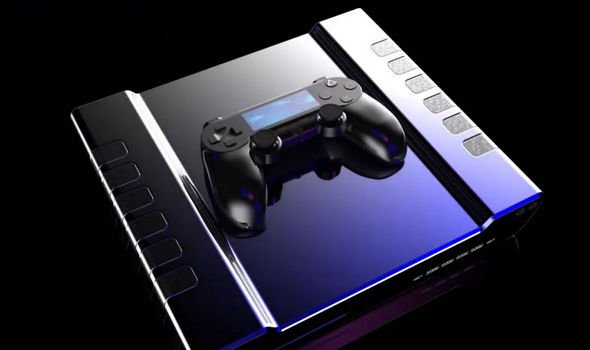 RE2 was unveiled at the Sony E3 2018 event while RE3 was announced at a State of Play broadcast at the end of last year.

So it wouldn’t be a surprise for Capcom to use another upcoming Sony event to reveal Resident Evil 8, especially if it will be a next-gen title.

According to the rumours, RE8 will once again be a first-person game, will launch in 2021 and is the “biggest departure the series has ever taken”.

It is believed Resident Evil 8 will be a cross-gen title, featuring on both the PS4 and PS5.

The news comes after earlier this year hints appeared to drop that a PS5 reveal could take place by the end of April.

According to a report by Bloomberg, there has been mounting pressure on Sony CFO Hiroki Totoki to reveal more about the PS5 release plans.

When asked when he expects Sony to give guidance on its gaming business for the next fiscal year, Totoki-san said the plan was no different to the past.

Bloomberg reports that this means more guidance can be expected around the end of April, which could be when the PS5 reveal takes place.