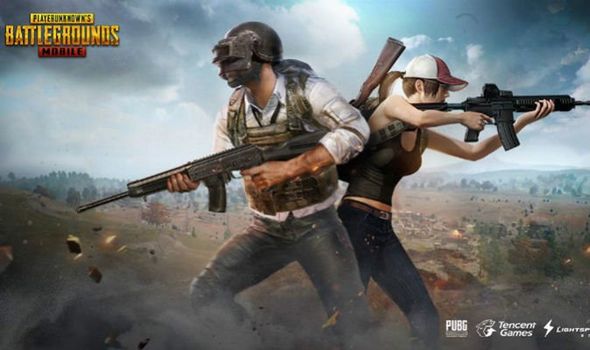 The PUBG Mobile Season 12 release date looks set for next week and that means the end of Season 11 is close to hand. Tencent has yet to confirm all its plans for the start of March but it’s expected that there will be a new update to download on Android and iOS. And as always, there will be a new PUBG Mobile Royale Pass included in the seasonal change.

And this is expected to start being teased in the coming days, if the latest reports regarding Season 12 are to be believed.

From what has been shared online, fans can expect plenty of new cosmetic items in the Royale Pass.

There have been a few leaks so far but it’s hard to discern what the new theme will be. So fans might have to wait a few more days to find out more from Tencent.

And it looks like the launch of Season 12 could be paired with a major features update too.

This includes the first teaser from Tencent regarding what they have planned for PUBG Mobile patch 0.17.0.

As confirmed via the official PUBG Mobile Social Media pages, the death replay feature will be coming to Android and iOS.

Death Replays will be available for you to peruse the last few seconds before your untimely downfall and is a feature fans have been waiting for.

Another big changes reportedly launching with the next PUBG Mobile update is a reworked Erangel.

The original Erangel Map will see a few notable changes and is something that has been in development for the Android and iOS platforms for some time.

Tencent has yet to officially announce when Fortnite Season 12 will start but the release date is reportedly set for March 6, 2020.

Meanwhile, Season 11 will end around Tuesday, March 3, although the official end time may depend on where you live.

This could mean that the Royale Pass will not be available to buy until March 7 for some PUBG Mobile players.

If the next PUBG update has all the features that have been reported, then gamers can probably expect a big download.

And if that is the case, there could also be downtime and server disruption scheduled for next week too.

This could mean a period of maintenance that lasts several hours on March 2, followed by the launch of the new update the following day.

It follows news from Tencent regarding its plans for PUBG Mobile eSports during 2020.

The PUBG Mobile Pro League kicked off earlier this month and features selected countries and regions, including Indonesia, Malaysia/Singapore, Thailand, Vietnam and Chinese Taipei, as well as South Asia and the Americas.

The league is divided into Spring and Fall seasons that culminate in the PUBG MOBILE World League (PMWL) in May and October, respectively.

“Top pro teams standing out from PMPLs will qualify for PMWL and even get their chance to compete for the highest honour in the World Championship in December, as well as a large chunk of the $5 million prize pool for the all-year esports program,” a message from Tencent explains.

“From February 14 onwards, PMPL SEA 2020 will take place in Indonesia, Thailand, Vietnam and Malaysia, representing the largest professional tournament on country level ever held by PUBG MOBILE in Southeast Asia.”