Konami has been silent on Silent Hill for a while now with the series remaining almost entirely dormant, but it has cropped up in other games. Take Dead by Daylight where Pyramid Head is a playable killer and James Sunderland is a skin, only the original designer isn't too happy with the version that Behaviour Interactive used.

"The original [Pyramid Head] was a character I designed for James," Silent Hill 2 art director Masahiro Ito said (thanks, PCGamesN). "But this [White Hunter] was another Pyramid Head that was not for James originally. To me, if the white PH joins DBD as a killer, it's more than welcome, because I designed that for such a use."

The White Hunter is from a six-page comic written and illustrated by Ito, expanding on the world of Silent Hill with new creatures. The White Hunter for instance hunts Angels who fly in from the sky. However, they don't know why they're doing it, almost as though this hunting is instinctual as part of its programming. The only real difference in design at least visually is that the White Hunter has, as the name suggests, a white Pyramid helmet rather than a red one. 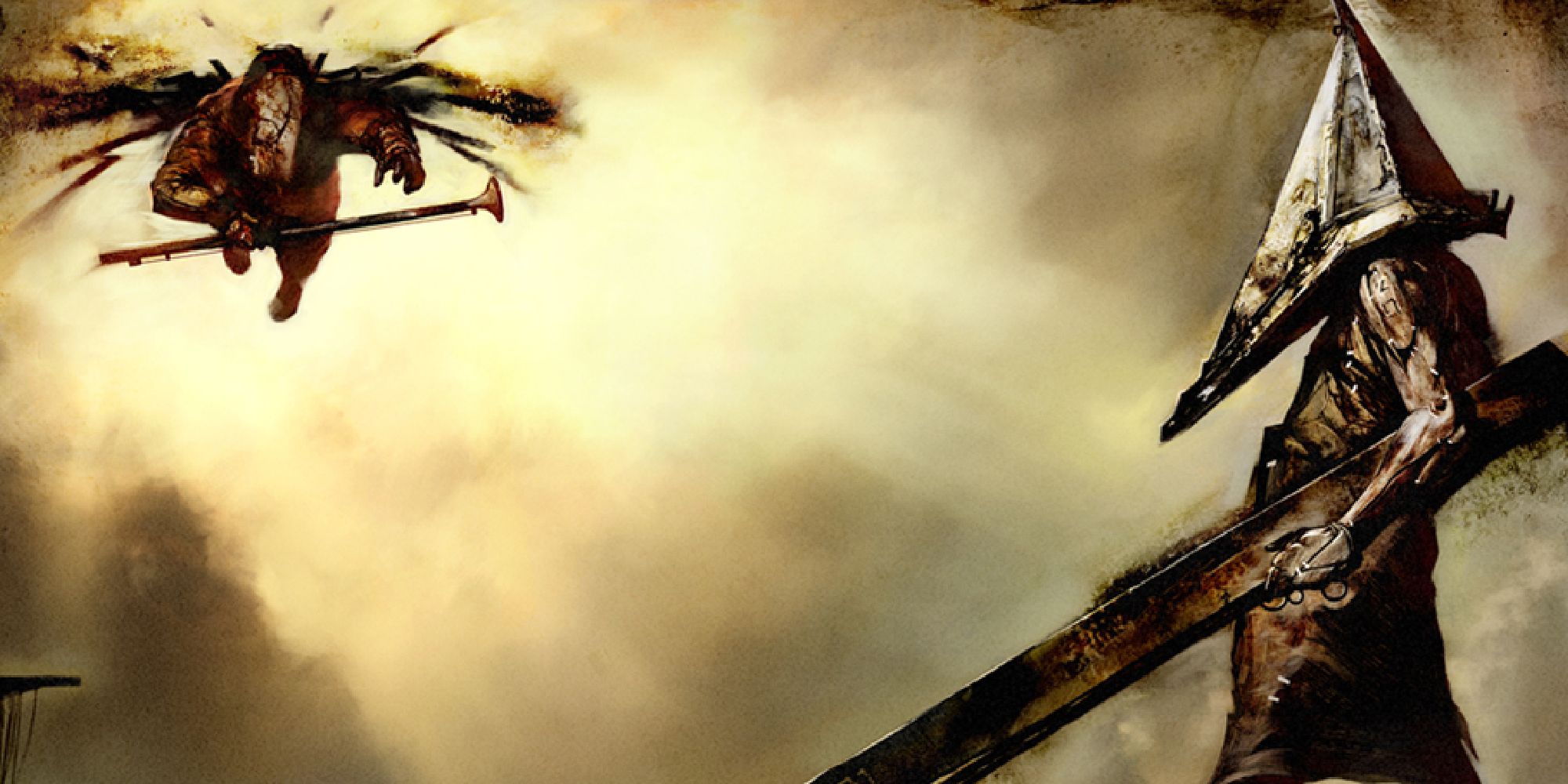 James meanwhile is Silent Hill 2's protagonist, who Ito designed Pyramid Head specifically for. With that, he doesn't particularly fit the world of Dead by Daylight, hunting other survivors besides James. The White Hunter would fit given that they aren't limited to hunting ol' James, hence Ito's comments. Perhaps if we ever get another Dead by Daylight and Silent Hill crossover, the White Hunter and the Angels will make an appearance, but that remains to be seen.

In other news, Behaviour Interactive has announced a brand-new game called Meet Your Maker which pits two teams against each other in another asymmetrical multiplayer world. One team is tasked with designing levels that protect a specific item that raiders then have to steal. Raiders die in one hit so you have to be doubly careful when exploring these custom Quake-like levels. It has a playtest launching on August 23 with the full launch set for 2023.