Sony’s “reveal” stream for the PlayStation 5 hardware left a few things uncertain. We still have no idea what the final console looks like, but we’re also completely unsure of how many PS4 games will be backward compatible on the device. From what lead architect Mark Cerny was describing, only the top 100 most played titles will be available on day one and Sony will be working to make others compatible in the future. We at least now have confirmation of one of those games, as Ubisoft as spoken up about its popular shooter Rainbow Six Siege.

Cross-generation compatibility with Siege isn’t entirely new as Ubisoft previously pledged support for the feature. What we weren’t sure of is if a new version of Siege would be released for the updated consoles, or if Ubisoft would be allowing players to take their old discs and use them on the new systems. According to Siege’s creative director, Leroy Athanassoff, all discs will work on both PS5 and Xbox Series X. 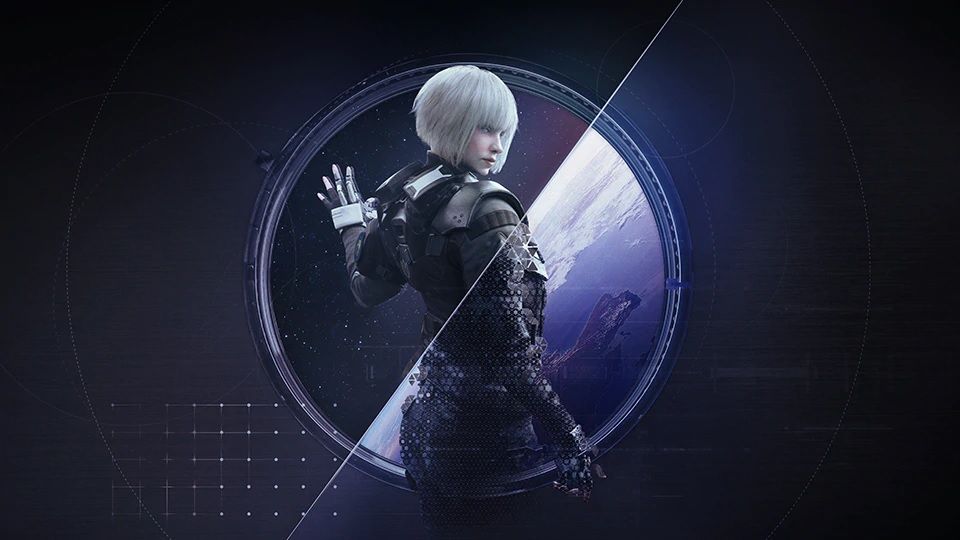 This update doesn’t specify if Siege on PS5/Xbox Series X will be enhanced in any fashion, but Athanassoff makes it clear that Ubisoft isn’t looking to divide the existing player base. “What we know for sure is that we don’t want to break our community, to split our community, and we don’t want to make you buy another Rainbow Six Siege at full price.”

This doesn’t rule out a re-release of sorts, but Ubisoft is certainly doing the right thing here. With backward compatibility becoming an important feature for newer consoles, it would be silly to then make players rebuy a game they already own. It also ensures that all of your progress won’t be reset just to get started on that shiny new device.

Related posts:
03/20/2020 News Comments Off on Rainbow Six Siege Discs Will Be Fully Backward Compatible On PS5/Xbox Series X
Hot News
Adobe’s Photoshop Neural Filters use AI to change faces, recolor photos
'The Walking Dead Onslaught' Update Aims to Rebalance Weapons, Zombies & Combat – Road to VR
PT demo will not work on PS5 confirms Konami
NBA 2K21 Adds Unskippable Ads In-Game, 2K Once More In Hot Seat With Fans
Ask Us Anything: Submit Your Questions For Our Next Issue
Recent Posts
This website uses cookies to improve your user experience and to provide you with advertisements that are relevant to your interests. By continuing to browse the site you are agreeing to our use of cookies.Ok