There’s a considerable chance that we may see Rainbow Six Siege become free-to-play soon, joining games like Fortnite and Apex Legends in offering a free of charge experience with optional in-game purchases. The game’s director, ra

Rainbow Six Siege was originally released back in December 2015, but still maintains a solid online community today. The game currently retails for around $30, with a digital download cost of just under $10, but Athanassoff hopes to get rid of those costs all together. 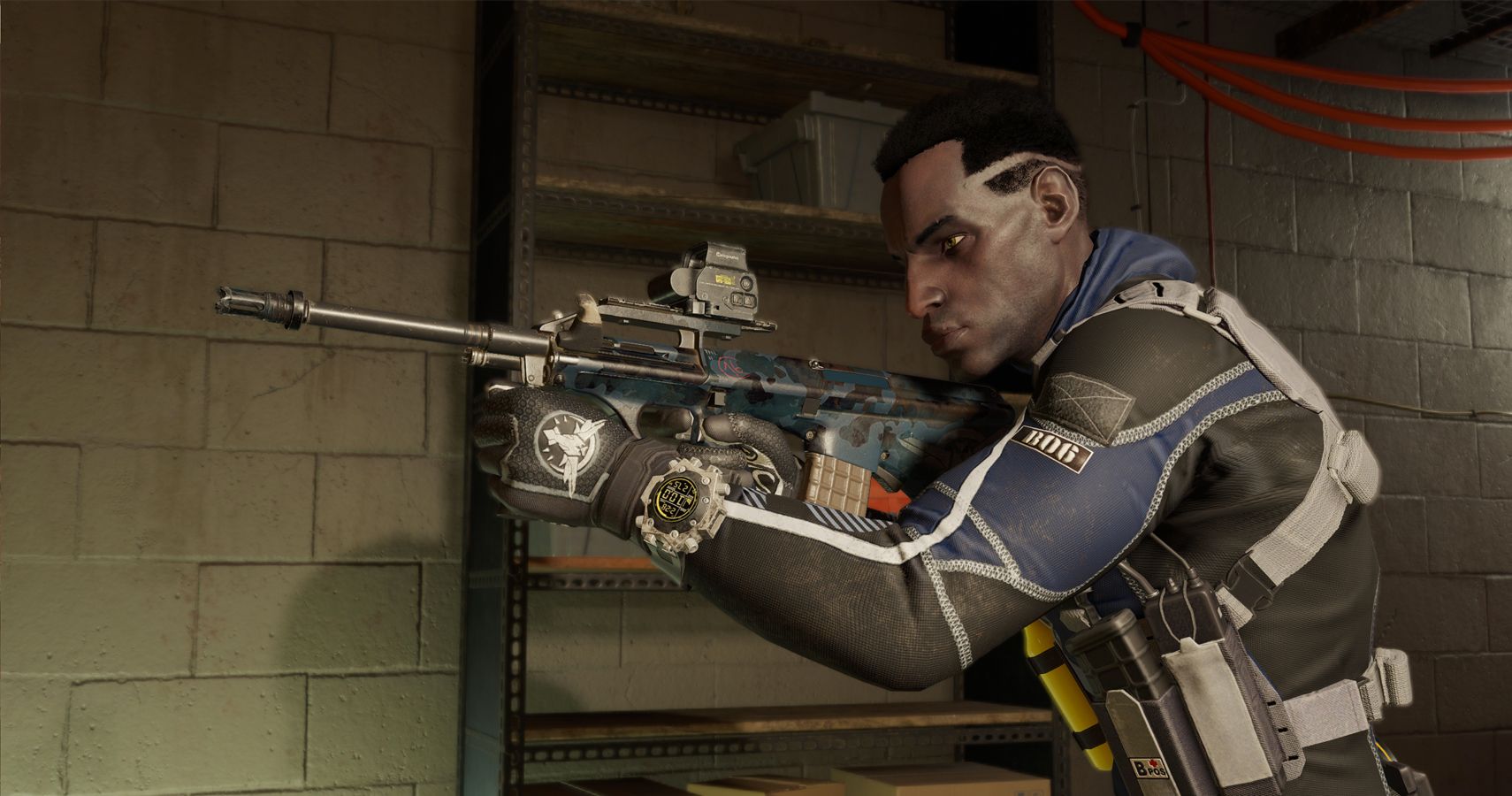 Athanassoff also explained that, in order to function as a free-to-play game, Siege‘s smurfing problem will need to be dealt with first. Smurfing is when skilled players make new accounts in order to take advantage of being matched with players of a lesser skill. Siege isn’t the first game to face this obstacle, and it likely won’t be the last.

Considering that the game has a large focus on teamwork and communication, wins and losses play a huge factor in matchmaking. This has led to another form of smurfing, in which players will perform really well, but purposely lose the game in order to maintain a lower ranking, and in turn, maintain a lower level of competition.

Athanassoff most likely fears making Siege free-to-play too early, which may result in newcomers becoming discouraged quickly when they log in and get dominated by a smurfing player. The team wants the game to eventually become accessible to everyone, but doing so prematurely might have some serious negative effects.

Even if Siege gets its smurfing problem under control, Ubisoft will need to make the final decision whether or not to make the game free-to-play. With the company’s recent plans to embrace crossplay across all of its pvp franchises, one can assume that it would consider making Rainbow Six Siege free if it seemed to be what’s best for the game.

Either way, Siege‘s director making these comments is a clear indicator of where online multiplayer games might be heading in the future. Fortnite, the most successful online shooter of the last decade, has always been free-to-play with the option to purchase a battle pass and other cosmetic items within the game. It has certainly worked out for Epic Games, and Athanassoff hopes to see the same happen for Siege sometime soon.