The Carolina Parakeet is an endangered bird on the brink of extinction in Red Dead Redemption 2. This real-life species truly did go extinct back in the first half of the twentieth century. Keeping with RDR2’s reputation for painting their living breathing world with historical accuracies and nobody’s a hero mentality, players can take part in bringing about these doomed little birds’ tragic end on this earth.

It goes without saying Parakeets are a rare sight across the American West, even before you start picking off what’s left of their numbers. This means unless you’re on a mission to hunt them into extinction, you’ll want to spare Parakeets as often as possible, for when you need to locate them to complete various tasks in RDR2 and Red Dead Online. That being said, you can get bright feathers, exotic bird meat and trade the carcass from their kills, so it’s up to you to weigh the pros and cons of this venture.

Carolina Parakeets are exclusive to a select area in Lemoyne’s Bayou Nwa region if you deem the rewards are worth it. You can hunt them easily enough with a bow and small game arrow, though a varmint rifle may work well. We’d suggest using your Dead Shot and a pair of binoculars, though, as these little birds are scrapping for survival and will take flight at the first sign of danger. Here are the best Carolina Parakeet locations in RDO. 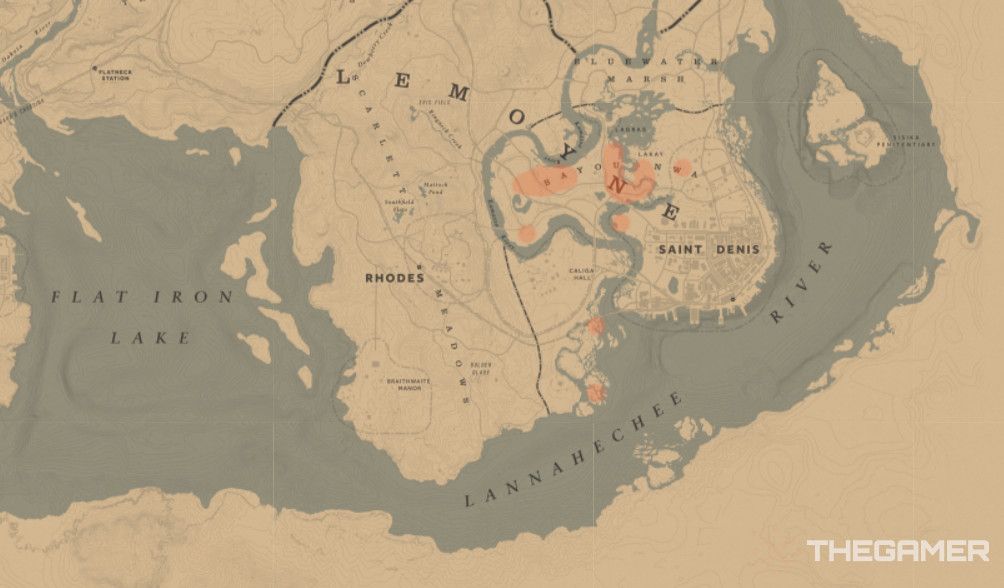