The pronghorn is a deer-like mammal found in Red Dead Redemption 2 with small horns resembling, well, prongs. Aside from making a hearty meal out of their meat, pronghorn skin is valuable for crafting and trade. Not to mention you’ll likely be tasked with skinning them at some point to complete Daily Challenges in Red Dead Online.

There are three breeds of Pronghorn, the American, the Baja California, and the Sonoran. The Baja and the Sonoran Pronghorns are exclusive to New Austin and comprise the greater population, while the American Pronghorn roams throughout West Elizabeth and New Hanover. No matter which breed you are after, here are the best locations for pronghorn hunting in RDR2 and RDO. 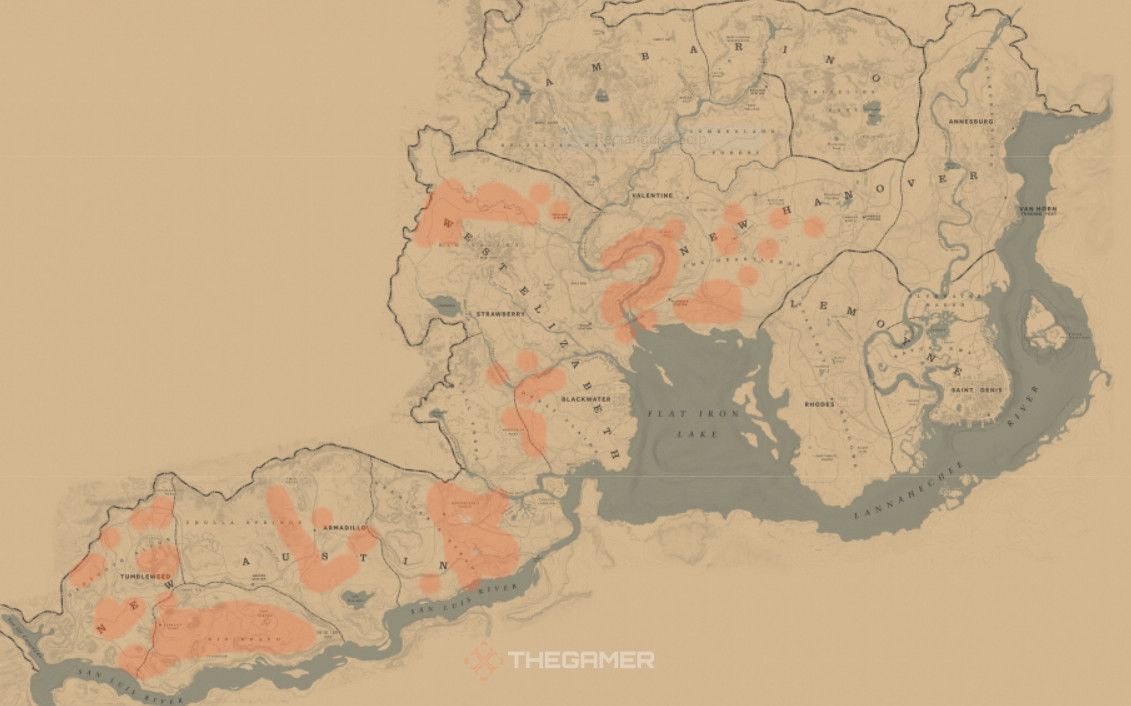